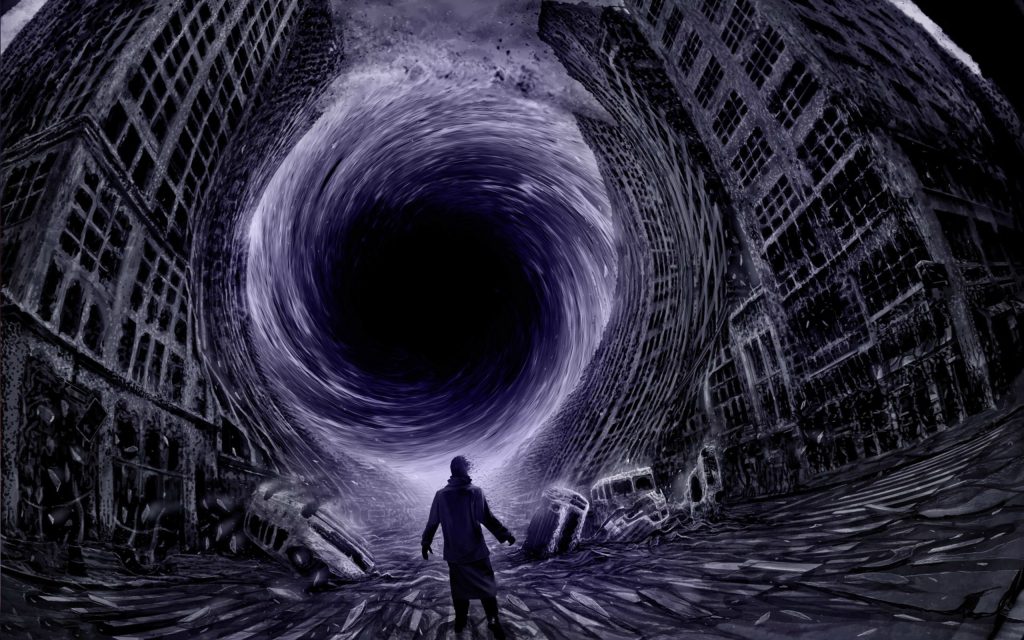 In the popular imagination and in literature, the idea of ​​a person (Benjamin Kyle) who wakes up one day without recollecting his or her identity or trace is recurrent. Although amnesia is relatively common, it is usually more focused and occupies not so long time spaces, so it is relatively rare that a person does not remember, literally, their origin. 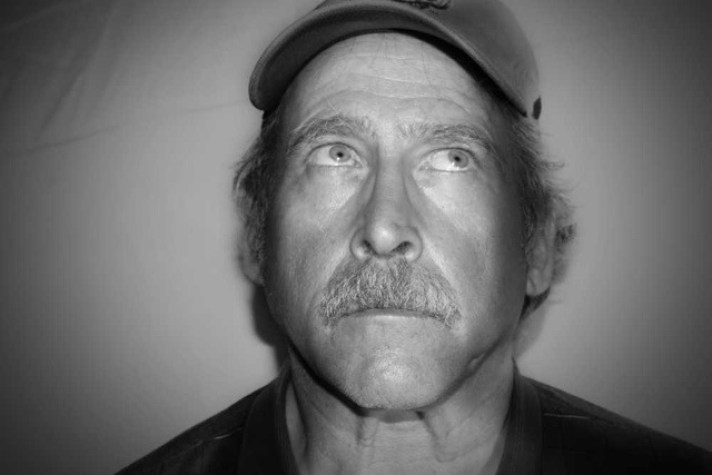 However, it does happen from time to time, and it can reach dramatic tints. One of the best known cases occurred a few years ago in Georgia, United States, when a man appeared behind a local Burger King in the city of Richmond Hill. Completely lost, unable to remember his trail or anything of his past life, the subject was ready to start a new story in the northern country.

The man adopted the name Benjamin Kyle when it became clear that no identification was possible. He was found by a Burger King woman naked, with serious fire ant bites and completely burned: according to the lady, he originally thought he was dead. When he woke up, more than two weeks later, he had no idea who he was.

The man was diagnosed with retrograde amnesia, which is characterized precisely by causing an individual to lose the previous memory at some time without affecting their future construction of memories. It was named Burger King Doe, because the name John Doe (normally used for people without identification in the United States) had already been associated with another patient.

Taking advantage of the initials that had already been imposed on him at the Hospital, the man chose to adopt the name of Benjaman Kyle, although some claim that in fact he remembered that Benjaman (or some similar name) was his original name. His last name was impossible to find.

Upon awakening, Benjaman encountered a serious case of cataracts in each of his eyes. His view, very limited, did not improve until a charitable collection allowed him to undergo surgery nine months later. When he saw himself in a mirror (and found himself in front of a complete stranger) he realized that he was about 20 years older than he supposed. 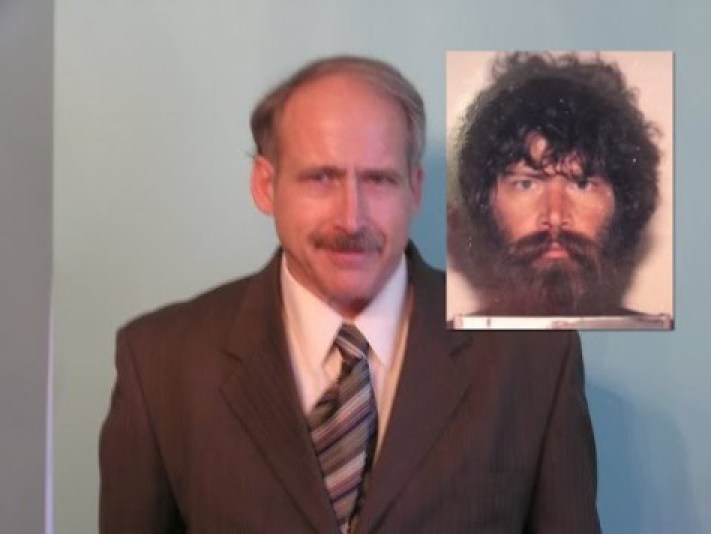 There may have been a time when a person did not need to know who he was. But in the modern world and, in particular, in developed countries, the lack of identity can be quite complicated. In the case of Benjamin Kyle, his life soon became a nightmare.

Lacking a social security number, it was impossible for him to get a job, let alone enter the health system of the United States. For several years he lived in the Grace House shelter and in several hospitals where he tried to improve his condition, and with the few available clues, he relocated his past. But their efforts (which by the way, received rather little support from the institutions) were unsuccessful.

It was thanks to a nurse that Kyle was able to get some work fixing gardens, and also that his case began to gain popularity. In 2011, a group from the State University of Florida proposed him to make a documentary, which led him to travel on foot to Jacksonville, in that US state.

In the end, the documentary proved to be quite successful. First of all, it allowed Kyle to get a job as a frejachin (dishwasher) in which he was paid in cash, without needing a social security number. Second, it made more people aware of their situation.

And that’s when a group of genealogists decided to help him. Analyzing DNA samples they began to track his family and by mid-2014 Benjaman finally knew where they came from.

According to his statements, Benjamin had left Indiana in 1976 and since then his family would not have known anything about him, they lost track of him: they came to suppose that he was dead. For this reason he has not met with them and has not revealed his identity publicly with a view to protecting them from the media.