A recent study conducted in the UK has reported a steadily increasing trend in paranormal belief.

The results suggested that up to 52% of the population believes in the supernatural, a figure that represents an increase from two similar studies conducted in 2009 and 2005 that saw a result of around 40%. One in five people were also said to have had a paranormal experience at some time in their lives.

The rising interest in the paranormal has been partially attributed to the recent surge in ghost hunting TV shows such as UKTV’s “Most Haunted” which both generated high viewing figures and divided opinions in equal measure.

Programmes showcasing the controversial abilities of spiritualist mediums combined with a rise in the number of ghost tours around the country have also helped solidify the idea of ghosts and hauntings in the public consciousness.

“It could be that in a society which has seen economic uncertainty and is dominated by information and technology, more people are seeking refuge in the paranormal, whereas in the past they might have sought that in religion,” said Dave Wood, chairman of the Association for the Scientific Study of Anomalous Phenomena.

“We have felt that a belief in UFOs has been declining for some time. I think a belief in ghosts is easier to sustain. Most people will know someone they respect who claims to have some sort of experience. That is no longer the case with UFOs.” 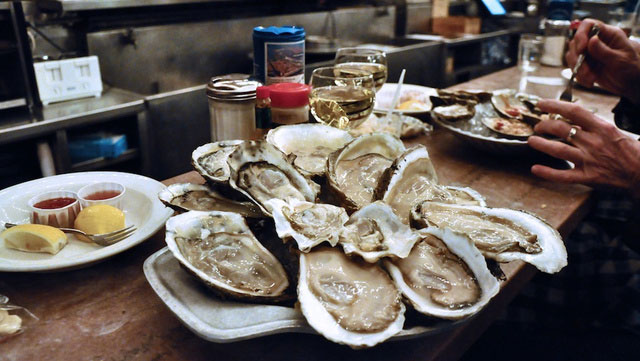 Study Reveals Rich And Poor People Have Different Chemicals In Them

Rich people’s bodies are filled with mercury, poor people’s with lead and plastics, Gizmodo reports: New research from the University of Exeter looks at... 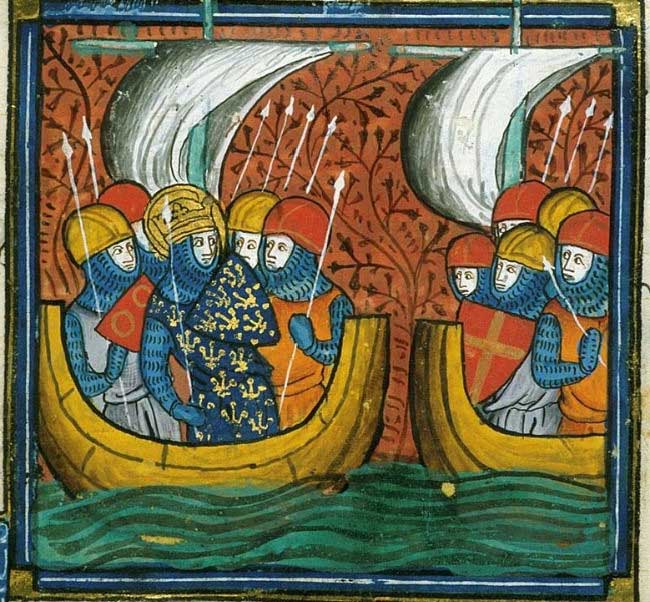 Hotter Weather Actually Makes Us Want to Kill Each Other

Farmers in Brazil are more likely to invade each others’ land in years that are particularly wet or unusually dry. Americans honk their horns... 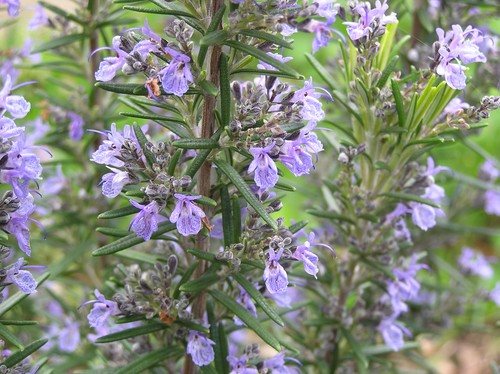 Can rosemary help you remember things ?

A new study has revealed that the scent of rosemary appears to be very good at improving memory. Researchers at the University of Northumbria...