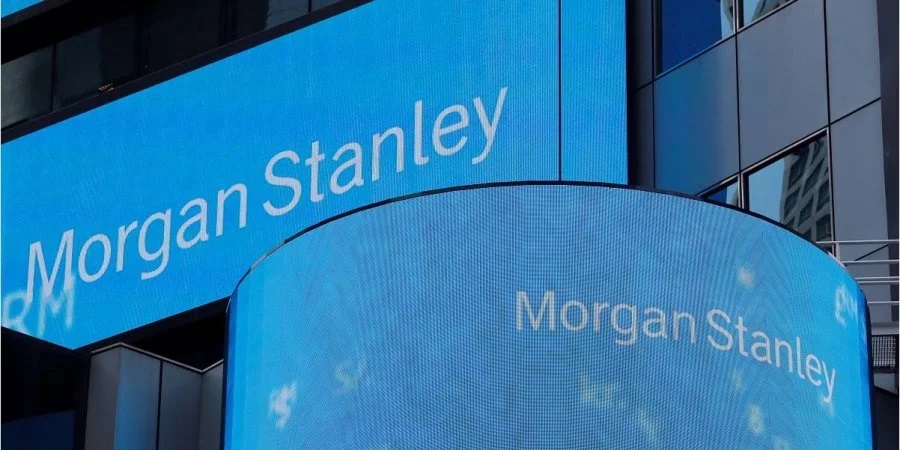 According to NY Post, Morgan Stanley will prohibit employees and customers who have not been fully vaccinated against COVID-19 from entering the bank’s Offices in New York.

“Starting July 12 all employees, contingent workforce, clients and visitors will be required to attest to being fully vaccinated to access Morgan Stanley buildings in New York City and Westchester,” chief human resources officer Mandell Crawley said in the memo, sources close to the bank told The Post.

The memorandum stated that after July 12, those who do not confirm full vaccination will lose access to the building. Those who have not been fully vaccinated will continue to work from home.

The policy will let the bank remove some COVID restrictions in the office, such as requiring masks and social distancing, the bank said.

The Financial Times, which first reported on the memo, said Morgan Stanley had already rolled out “vaccine-only” spaces across some divisions.

The bank’s stringent requirements for vaccines are due to the fact that its leaders are striving for an early and complete return to the office. Last week, CEO James Gorman issued a stern warning to his employees, ordering them to return to office before Labor Day, otherwise they would face pay cuts.

This decision by Morgan Stanley is nothing new and unexpected – it was predictable, moreover, 2,000 years ago. The only thing that was not clear was when they would start not to be allowed into the banks.

Morgan Stanley is the coolest bank, probably the most important bank in the world, and the office in New York is kind of central, so where else to start, if not there.

But if Morgan Stanley presses the ‘start button’ on July 12 at a single location when will the most remote bank in the world get on the same path?

This is a difficult question, which is certainly of interest to everyone now, and even the Financial Times does not know the answer to it. Most likely, the ‘innovation’ will drag on for many months, maybe even a couple of years and can be initiated worldwide very quickly. Therefore, we recommend our readers to start changing credit cards. They will not solve all the issues, but at least they will be allowed to access the ATM with them, and for a little more time it may turn out to be doing some kind of small business.

Although, of course, soon credit cards may not be needed – maybe there won’t even be money in the usual sense. But then you don’t need to renew your credit cards, but buy water and canned food instead.

In this article:banks, Covid-19 pandemic