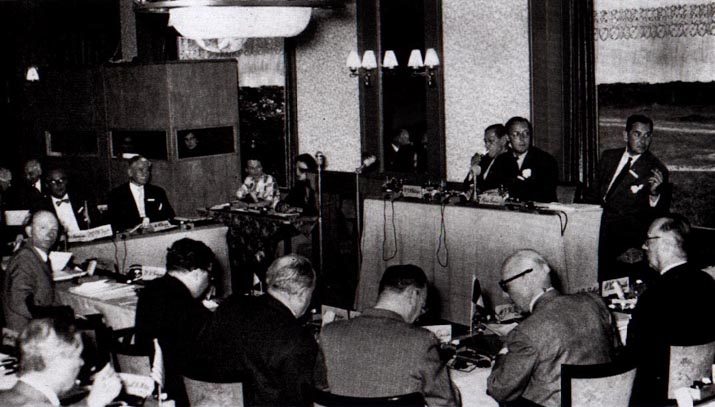 The document called for a quiet revolution that would turn people against each other and divert public attention from real events.

People are programmed, instilling in them the necessity and inevitability of change, so that they get used to it – and then the changes themselves will occur almost imperceptibly.

Moreover, this far-reaching “silent weapon” initiative was first discussed and adopted as an official doctrine by the political committee of the Bilderberg Club at its inaugural meeting in 1954. It used the term “quiet war” as an open tactical methodology for the enslavement of the human race.

A document titled “Top Secret. Silent weapons for quiet wars. An Introductory Programming Manual” was accidentally discovered on July 7, 1986, when a Boeing Aircraft employee purchased an IBM copier intended for scrap parts and found inside details of a plan drawn up at the dawn of the Cold War.

The document called for control over the masses by manipulating the economy, people’s past times, education system and political beliefs. It called for a quiet revolution that would turn people against each, brother against brother and divert public attention from real events.

“It is patently impossible to discuss social engineering or the automation of a society, i.e., the engineering of social automation systems (silent weapons) on a national or worldwide scale without implying extensive objectives of social control and destruction of human life, i.e., slavery and genocide. This manual is in itself an analog declaration of intent. Such a writing must be secured from public scrutiny. Otherwise, it might be recognized as a technically formal declaration of domestic war. Furthermore, whenever any person or group of persons in a position of great power and without full knowledge and consent of the public, uses such knowledge and methodologies for economic conquest – it must be understood that a state of domestic warfare exists between said person or group of persons and the public. The solution of today’s problems requires an approach which is ruthlessly candid, with no agonizing over religious, moral or cultural values. You have qualified for this project because of your ability to look at human society with cold objectivity, and yet analyze and discuss your observations and conclusions with others of similar intellectual capacity without the loss of discretion or humility. Such virtues are exercised in your own best interest. Do not deviate from them.”

It should be noted that the 3,000-page “recommendations” that were presented to the government of Ronald Reagan in January 1981 were mostly taken from Willis Harman’s report “Changing Images of Man”.

On the full moon December 8, 1980, John Lennon was killed by a lone gunman named Mark Chapman, a man who prayed to Satan a few hours before shooting, who moved like a robot while in some kind of trance, and while he was in the police station, wildly looked around at the world around him from the small dark closet of his dreams.

A carefully constructed personality split while maintaining a focused sense of purpose. After committing the murder, the man stood quietly and waited for the police, reading The Catcher in the Rye, a novel written by former US military intelligence officer J. Salinger.

It is unlikely that we will ever know if Mark Chapman was the victim of an artificially imposed model psychosis, a Manchu candidate-type assassin sent by Tavistock, the CIA and MI6 to silence John Lennon. which became more and more unmanageable. Ultimately, the dreamers are killed by an assassin. And quite often they are killed by people who are dreamers themselves.

Eight months later, on August 1, 1981, under the leadership of the Tavistock Institute, a new concept of television was developed as part of silent weapon technology. It was about the birth of the MTV television channel, which played music all day long and which was created by the combined efforts of the main think tanks and brainwashing institutions with the aim of completely destroying youth culture and establishing another “generational change” in society.

The worst of what happened in the 1960s is now commonplace. Thanks to the Frankfurt School and its conspirators, we are mired in a narcotic intoxication, from which we will no longer be allowed to get out.

In this article:mind control, The Bilderberg Club 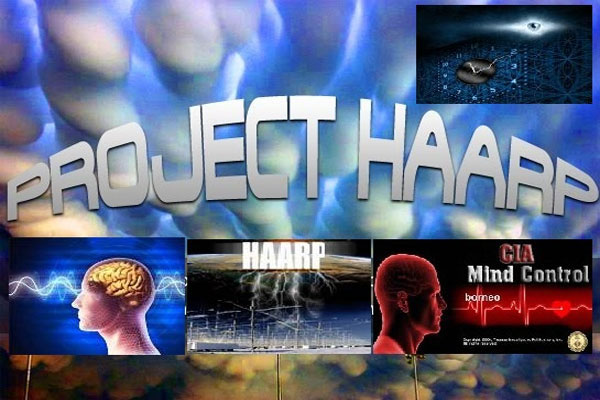 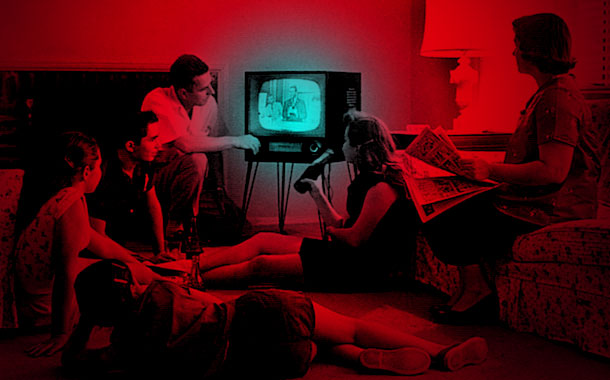