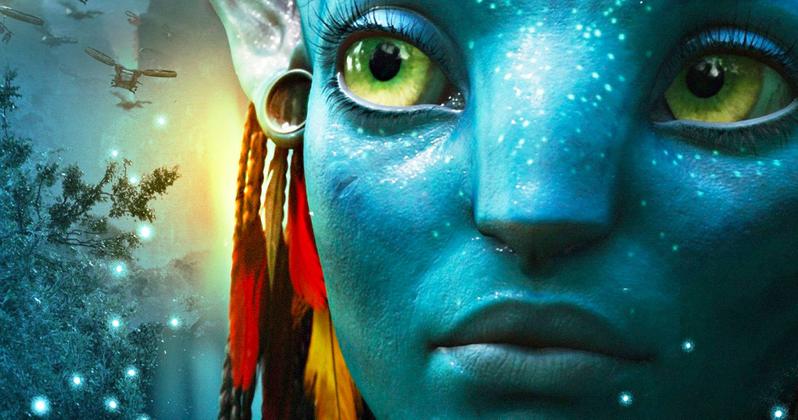 In newly revealed concept art, director James Cameron welcomes audiences back to Pandora for the long-awaited sequel to the Oscar-winning 2009 original

The world of Pandora will once again be open to moviegoers — and it looks just as vibrantly exotic as ever.

On Monday, director James Cameron unveiled never-before-seen concept art for his highly anticipated sequel to 2009’s Avatar during a presentation at the 2020 CES in Las Vegas, according to Variety.

In the four artist’s renderings of what viewers can expect in the upcoming movie, the planet of Pandora is expanded to more awe-inspiring locales and environments.

One glimpse shows the iconic blue alien characters bonded to their winged Banshee creatures as they soar above a sunny beach. Another first look depicts two native Na’vis soaking in a sunset off at the horizon.

The other concept designs promise out-of-this-world visuals between floating mountains and luminous waters in the sequel, which BBC News previously reported may be titled The Way of Water.

Now owned by Disney following the company’s acquisition of 20th Century Fox last year, the long-delayed followup movie is slated for a December 2021 release. Three more sequels are expected to follow in 2023, 2025 and 2027.

During the keynote, Cameron, 65, also introduced attendees to a unique Mercedes-Benz model that he collaborated on, inspired by his sci-fi cinematic universe.

The so-called “Vision AVTR” concept car is centered on sustainability and touted as a “completely new interaction between human, machine and nature,” according to Variety.

At the time of its release back in 2009, the original Avatar wowed audiences with its technical achievements and stunning visual effects.

Not only did the film go on to become the highest grossing movie of all time — before being dethroned last year by Avengers: Engame — it also won three Academy Awards.

Cameron revealed in February 2019 that Winslet, 44, “was a phenomenal collaborator and just so gung-ho” about preparing for her role as Ronal, a free-diving member of the Pandoran race.

The film required underwater scenes that Winslet had to prep for, Cameron told Vulture.

“She was really excited about doing the water work and at her peak, I think she held her breath for seven-and-a-half minutes — not during the scene but just during the training,” he said at the time. “She was regularly doing two- or three-minute scenes, underwater acting and swimming.”

Cameron added, “She truly embraced the physicality of the character.”

“She was a dream to work with — not the pain in the a— that she was the first time,” he joked. “No, she was a dream on Titanic as well.”

In this article:Avatar 2, James Cameron