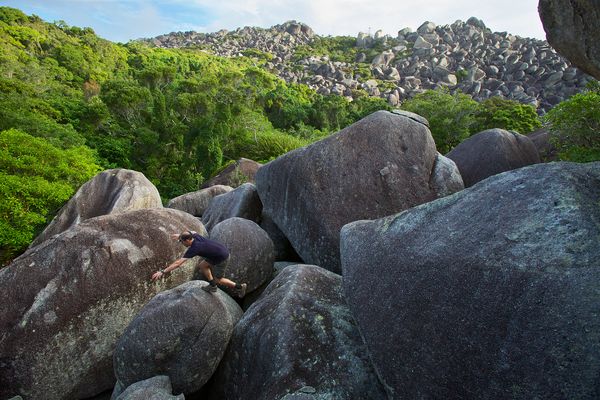 Giving hope to cryptozoology fans everywhere, a relatively lightly explored part of Australia gives up three new species, and promises more yet to be found.

According to an article on Yahoo

Sydney (AFP) – An expedition to a remote part of northern Australia has uncovered three new vertebrate species isolated for millions of years, with scientists Monday calling the area a “lost world”.

Conrad Hoskin from James Cook University and a National Geographic film crew were dropped by helicopter onto the rugged Cape Melville mountain range on Cape York Peninsula earlier this year and were amazed at what they found. 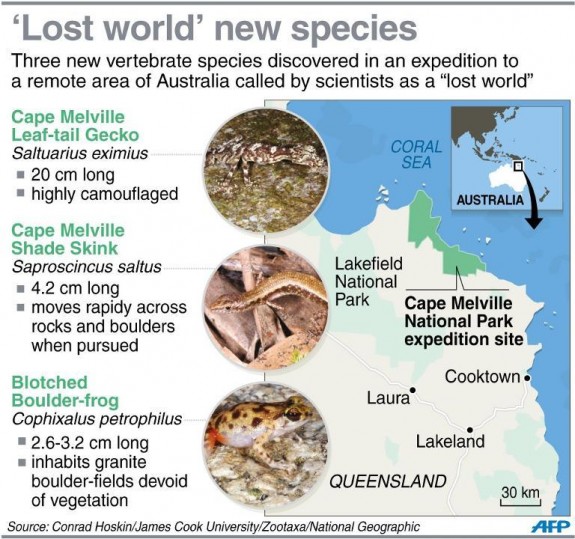 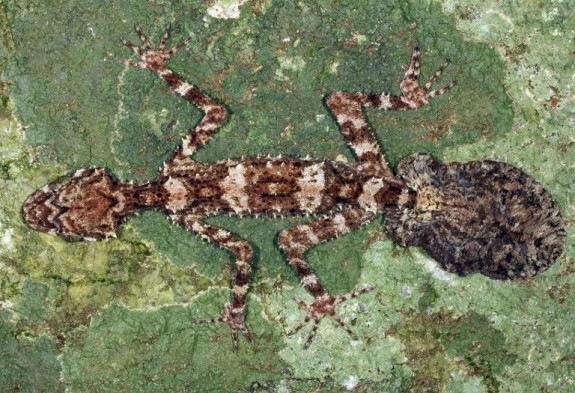 a gold-coloured skink — a type of lizard 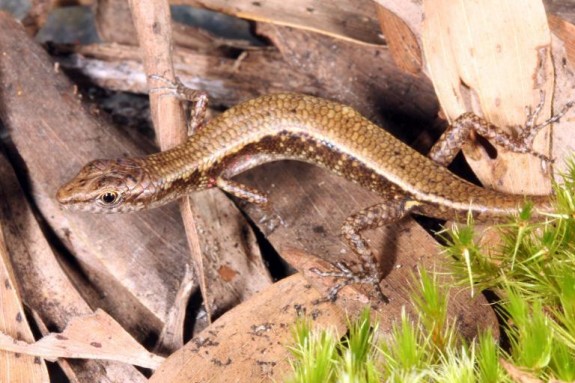 – and a brown-spotted, yellow boulder-dwelling frog, none of them ever seen before. 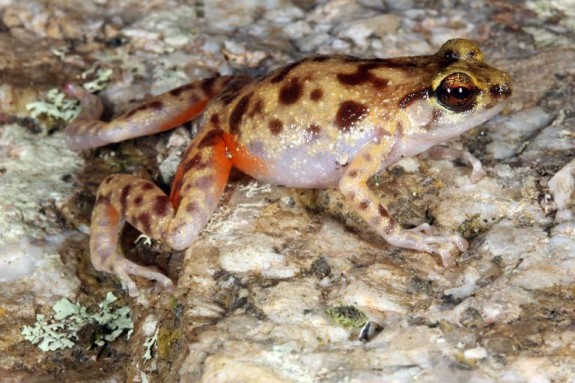 “The top of Cape Melville is a lost world. Finding these new species up there is the discovery of a lifetime — I’m still amazed and buzzing from it,” said Hoskin, a tropical biologist from the Queensland-based university.

Within days of arriving, the team had discovered the three new species as well as a host of other interesting finds that Hoskins said may also be new to science.

Granted none of these has the presence of a Bigfoot, or a relic dinosaur or Thunderbird, nor are they hidden in the depths of the ocean, but they do represent that there are still mysteries to be explored on our planet. Of course they also represent one that was just removed from that list, so it has gotten just a little bit shorter.

There is no word yet of signs of the Australian Yowie.

In this article:Australia, Lost World