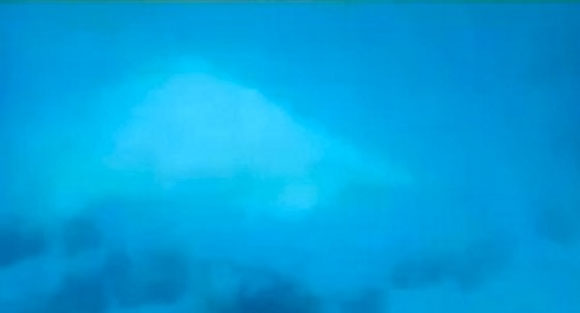 Perhaps eclipsing the discoveries of Troy and King Tut’s tomb is the discovery of Atlantis. Now, two daring scientists, Paul Weinzweig and Pauline Zalitzki, claim they’ve found it. They discovered the submerged ruins of the ancient city off the shores of Cuba. In the distant past the region was dry land, but now only the island of Cuba remains above water. The ancient city is 600 feet below the ocean and the team of researchers led by Weinzweig and Zalitzki are convinced it is Atlantis—the city lost for more than 10,000 years. 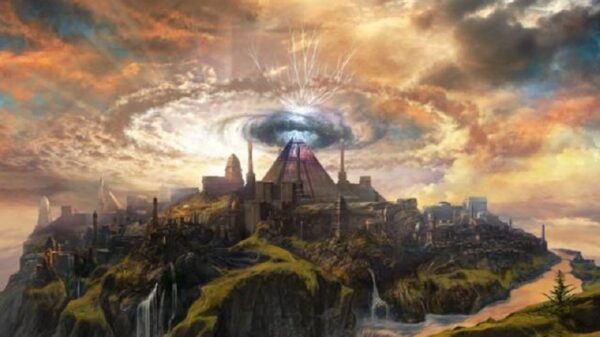