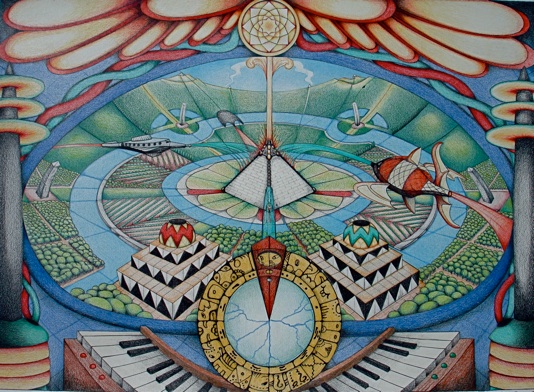 Atlantis: The Antediluvian World is a book published during 1882 by Minnesota populist politician Ignatius L. Donnelly, who was born in Philadelphia, Pennsylvania during 1831. Donnelly considered Plato’s account of Atlantis as largely factual and attempted to establish that all known ancient civilizations were descended from this supposed lost land.