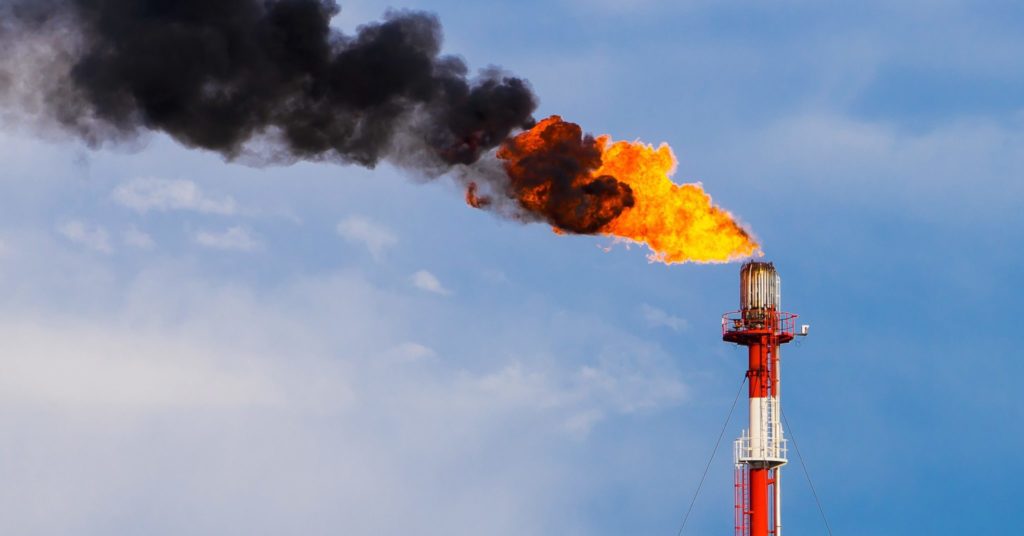 Writing about climate change is an exercise in managed insanity. The human mind isn’t equipped to parse a crisis—the greatest in the history of our species—of such complexity and urgency and darkness. With record-breaking superstorms ravaging coastlines at a regular clip, it’s hard to feel good about the impact that Homo sapiens has had on our leafy, temperate, Goldilocks planet.

You might even go so far as to suggest that the human species is a plague, given the untold destruction we’ve wrought on this planet. Once you subscribe to that argument, it becomes nearly impossible to think of a noble pursuit for a person. Doctors save lives—firefighters too. Teachers hope toinspire the next great genius, maybe someone like Norman Borlaug, whose agricultural breakthroughs allowed our population to balloon on a planet with only so much arable land. All noble pursuits in the name of spreading the human plague.

The thing about the human plague is that while it’s busy wrecking the planet, it’s also demolishing us. Climate change will destroy not just our bodies, but our psyches. Supercharged rivers will wash away cities. Even when we should know better, because we have more than abundant science to back it up, the Trump administration prepares to obliterate regulations controlling methane, one of the most potent greenhouse gases. That plague theory is holding up.

But unlike a plague, we can think. We can plan. A plague tears through a population indiscriminately. It can’t pull back when it starts running out of victims and say, Whoa, what am I doing? If I keep this up, it’ll be the end of me! We can, and last week at the Global Climate Action Summit, many of the best minds the human species can muster gathered to right the course.

These people included but were not limited to: environmentalists, mayors from around the world, human rights activists, technologists, academics, business leaders, labor leaders, and former secretaries of state. The kinds of folks with noble pursuits. This was climate change activism without borders. If the Paris Agreement, drafted in 2015, was about governments coming together to fight, last week’s event showed that the most ambitious climate action isn’t happening on the national scale—it’s cities and states that are leading the way.

It’s easy to think that our presidents or prime ministers, our queens or our kings, are the undisputed arbiters of a country’s direction. Not so. For several thousand years, it’s been the cities that truly guide a nation. Cities are where citizens trade goods and ideas. Cities are where foreigners bring their own cultures and knowledge. And cities are were innovation flourishes. Cities have always competed with each other, but they have also shared ideas.

And so it goes with developing and deploying green technologies. Los Angeles mayor Eric Garcetti put it to me best: “When Shenzhen says, I’ve got 100 percent of our bus fleet electrified and all of our taxis, that’s good competition for LA to try to catch. And it’s collaborative in the sense that when people back in LA say there’s no way we can electrify our buses by 2030, I can point to the fact that Shenzhen in China just did it, and it took them two and a half, three years.”

While environmentalists or, really, anyone who cares about the future of Earth, have been getting bent out of shape about Trump, cities and states have been gaining tremendous ground in the battle against climate change. Last week, an organization called C40, essentially a climate-change-busting network of international metropolises, announced that 27 of its member cities had already peaked in their emissions and had come down at least 10 percent from that high.
On the other side of the country, as I write this, Hurricane Florence is tearing the Carolinas to pieces, just days after news broke that the Trump administration had transferred $10 million from FEMA to ICE. Bad enough in a world without climate change, but all the worse in a world where warmer waters are feeding stronger hurricanes. Scientists suspect Florence is no exception.

And so the climate chasm between American cities and the federal government widens. That’s instilled a sense of urgency in mayors, who were already leading the way on mitigation. The president has galvanized that movement, not crippled it. While Trump’s EPA does literally the opposite of protecting the environment (do keep in mind that a Republican, none other than Nixon, created the EPA, cities are scrambling to deploy solar panels and electric bus fleets and car charger networks. It’s what the planet demands, but also what citizens demand—constituents want clean air, no matter what the EPA does.

Al Gore got onstage Friday and said this, his voice crescendoing into a boom: “We are seeing businesses lead the way, we’re seeing investors lead the way, we’re seeing cities and counties and all kinds of civic organizations leading the way. We must we do it, we can do it. I’m convinced ever more because of the success of this summit here in San Francisco that we will do it. For anyone who doubts that we as human beings have the political will to meet our obligations that history is demanding of us, just remember that political will is itself a renewable resource.”

We’re not only the plague. We’re also the immune system, and we’re fighting back.