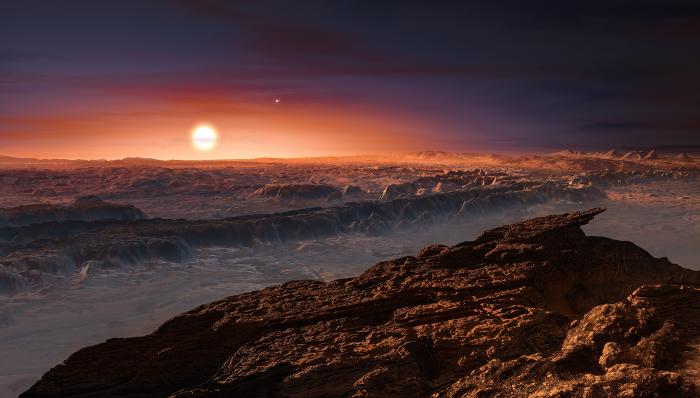 This artist’s impression shows a view of the surface of the planet Proxima b orbiting the red dwarf star Proxima Centauri, the closest star to the Solar System. The double star Alpha Centauri AB also appears in the image to the upper-right of Proxima itself. Proxima b is a little more massive than the Earth and orbits in the habitable zone around Proxima Centauri, where the temperature is suitable for liquid water to exist on its surface.

The existence of life on Earth is impossible without an atmosphere that, among other things, protects us from the harsh ultraviolet radiation of the sun. Scientists believe that such an atmosphere should be on other planets, so that there was life.

The exoplanet Proxima b, located, as you might guess, in the vicinity of the star Proxima Centauri, attracts scientists who are looking for extraterrestrial life forms. A group of scientists from different countries evaluated the ability of the atmosphere of this planet, consisting of carbon dioxide and nitrogen, to protect the surface from the UV radiation of its sun. Scientists published their calculations and reasoning in the British journal  Monthly Notices of the Royal Astronomical Society: Letters.

The problem for life on Proxima b, if it is there, is the lack of a magnetic field, which makes the planet defenseless for all types of cosmic radiation and star flares in the UV range. Just in 2017, such a flash was recorded when the power of UV radiation in a matter of seconds increased a thousand times. The authors of the study calculated that to protect the surface of the planet, an atmosphere with a density five times higher than that of the earth, i.e. surface pressure should be five atmospheres. These are not the most extreme conditions – the same pressure is created at a depth of only 40 meters under water.

While some astronomers seek life on distant planets, others are ready to meet a rare guest in our solar system – Comet C / 2019Y4 Atlas. The comet can be seen with the naked eye, and it will be closest to Earth on May 24.

In this article:proxima b, Proxima Centauri 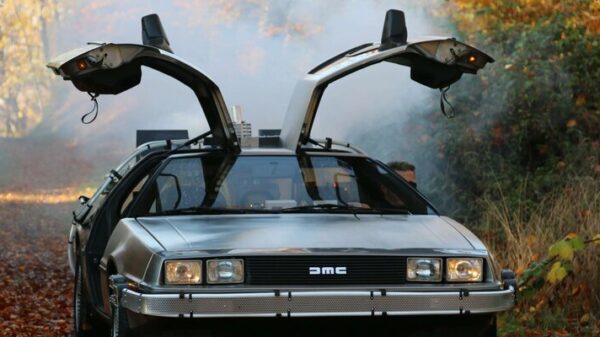 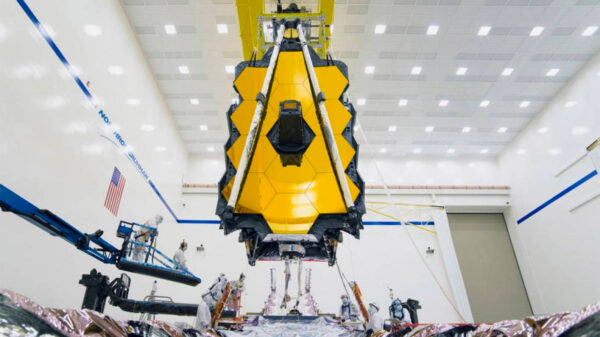 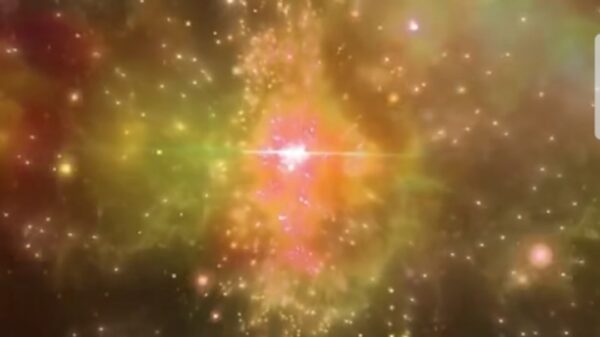 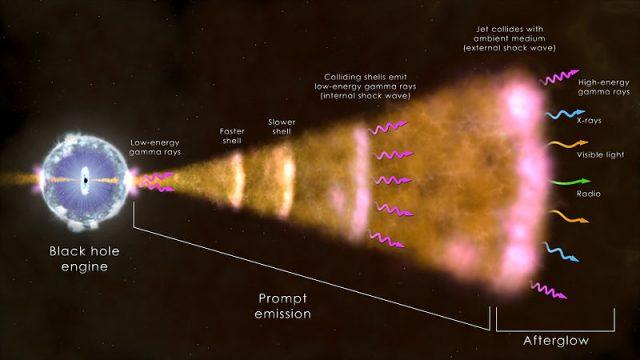 The rule that one should never look directly at the Sun doesn’t not apply to the Hubble telescope and it’s a good thing for...