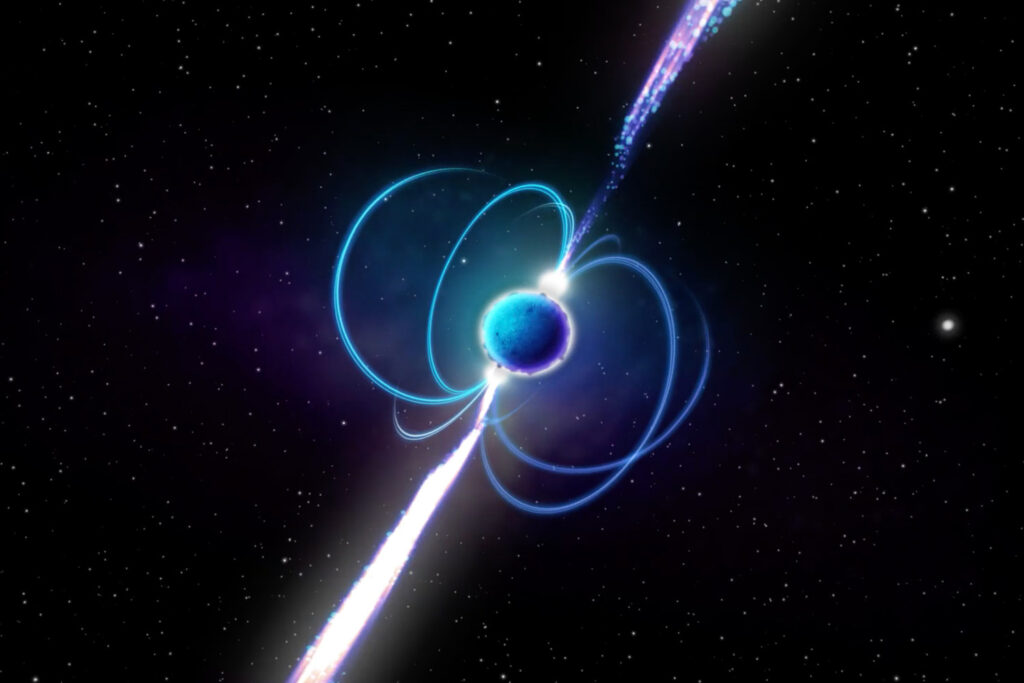 Perhaps this is an unusually pulsating neutron star or a white dwarf with a super-powerful magnetic field, releasing gigantic energy three times an hour. It is one of the brightest radio sources in the sky. The strange object appeared and disappeared several times.

“It was completely unexpected. It’s a bit creepy for an astronomer because there was nothing like it in the sky, Natasha Hurley-Walker said. And it’s pretty close – about 4,000 light-years away.”

It’s in our galactic backyard. it converts magnetic energy into radio waves much more efficiently than anything we’ve seen before.

Astronomers even thought that an extraterrestrial civilization could send such a signal.

“I thought about whether it could be aliens, but our observations took place in a very wide range of frequencies, and this is more evidence in favor of some kind of natural process, rather than an artificial signal,” Natasha Hurley-Walker said according to the journal Nature.

The object was discovered using the Murchison Widefield Array Telescope. This is probably a theoretically predicted magnetar (neutron star) with an extra long period. But no one expected that such an object would be detected directly and that it would be so bright.

Psychic Uri Geller is confident that the giant energy source, which astronomers have discovered at a distance of 4000 light years, is most likely a message from “higher beings” from space. He believes that the aliens are already heading in our direction.

“A team mapping radio waves in the universe has discovered something unusual that releases a gigantic burst of energy three times an hour, and it’s unlike anything astronomers have seen before. I have no doubt that this is due to an alien intelligence far superior to ours.”

Uri Geller claims that the Earth is waiting for a massive invasion of aliens and he warned NASA to prepare for the forthcoming extraterrestrial encounter which will take place in the near future.

He says he stumbled upon a conversation between “higher beings” 4,000 light-years away.

Geller also believes that aliens will teach humans how to “eradicate all disease” by increasing the average life expectancy to 220 years. A person born today will meet aliens during his lifetime.

Instead of scaring people with the aggressive behavior of aliens, he predicted that they would help people solve the mysteries of seemingly incurable diseases, allowing everyone to live much longer.

“My dear friends, the child born today will meet aliens during his lifetime who will teach us how to eradicate all diseases. Human life expectancy will increase to an average of 220 years.”

In this article:alien invasion, magnetar 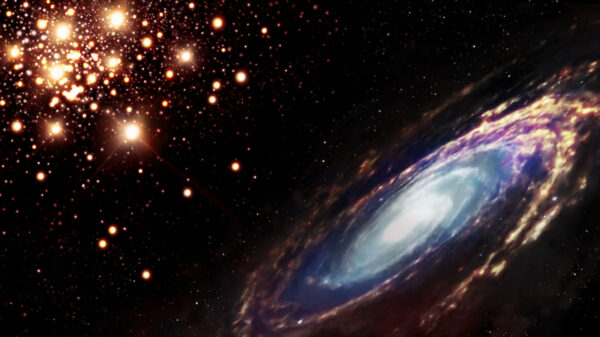 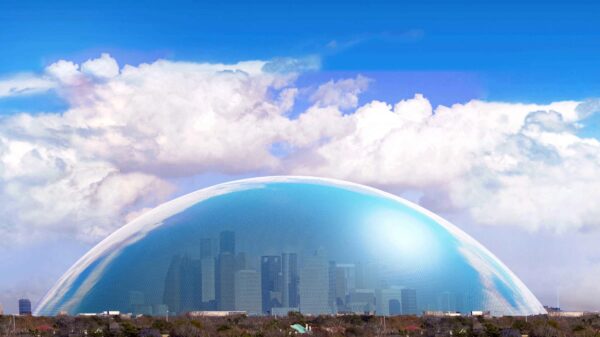