Featured image is an infrared image of the core of the Milky Way, captured by NASA’s Spitzer space telescope. Infrared imaging allows you to see many stars which are normally obscured by intergalactic dust.

Astronomers at the University of Auckland claim that there are actually around 100 billion habitable, Earth-like planets in the Milky Way — significantly more than the previous estimate of around 17 billion. There are roughly 500 billion galaxies in the universe, meaning there is somewhere in the region of 50,000,000,000,000,000,000,000 (5×1022) habitable planets. I’ll leave you to do the math on whether one of those 50 sextillion planets has the right conditions for nurturing alien life or not. 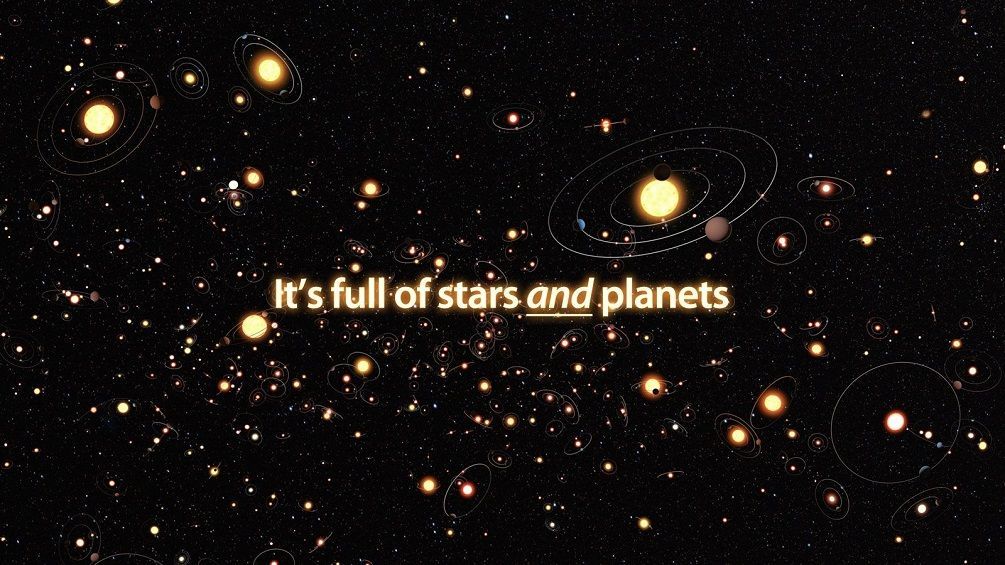 The previous figure of 17 billion Earth-like planets in the Milky Way came from the  Harvard-Smithsonian Center for Astrophysics in January, which analyzed data from the Kepler space observatory. Kepler essentially measures the dimming (apparent magnitude) of stars as planets transit in front of them — the more a star dims, the larger the planet. Through repeated observations we can work out the planet’s orbital period, from which we can usually derive the orbital distance and surface temperature. According to Phil Yock from the University of Auckland, Kepler’s technique generally finds “Earth-sized planets that are quite close to parent stars,” and are therefore “generally hotter than Earth [and not habitable].”

The University of Auckland’s technique, called gravitational microlensing, instead measures the number of Earth-size planets that orbit at twice the Sun-Earth distance. This results in a list of planets that are generally cooler than Earth — but by interpolating between this new list, and Kepler’s list, the Kiwi astronomers hope to generate a more accurate list of habitable, Earth-like planets. “We anticipate a number in the order of 100 billion,” says Yock. 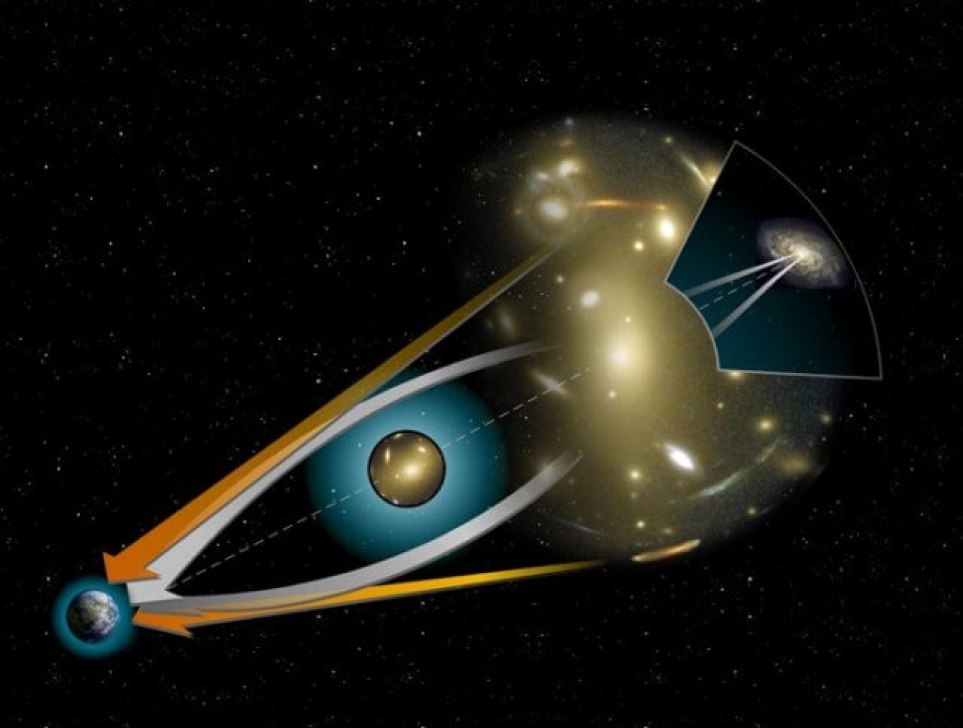 Gravitational microlensing, an effect theorized by Einstein back in 1936, is exactly what it sounds like. Essentially, light emitted by a star is bent by the gravity of massive objects, ultimately allowing astronomers to work out just how large those objects are. Gravitational microlensing has been used in recent years to detect planets the size of Neptune or Jupiter, and now Yock his colleagues at the University of Auckland have proposed a new method for detecting Earth-sized planets. The astronomers hope to use this new microlensing technique with a huge suite of telescopes — located in Chile, South Africa, Australia, New Zealand, Hawaii, and Texas — to confirm their estimate of 100 billion Earth-like habitable planets. 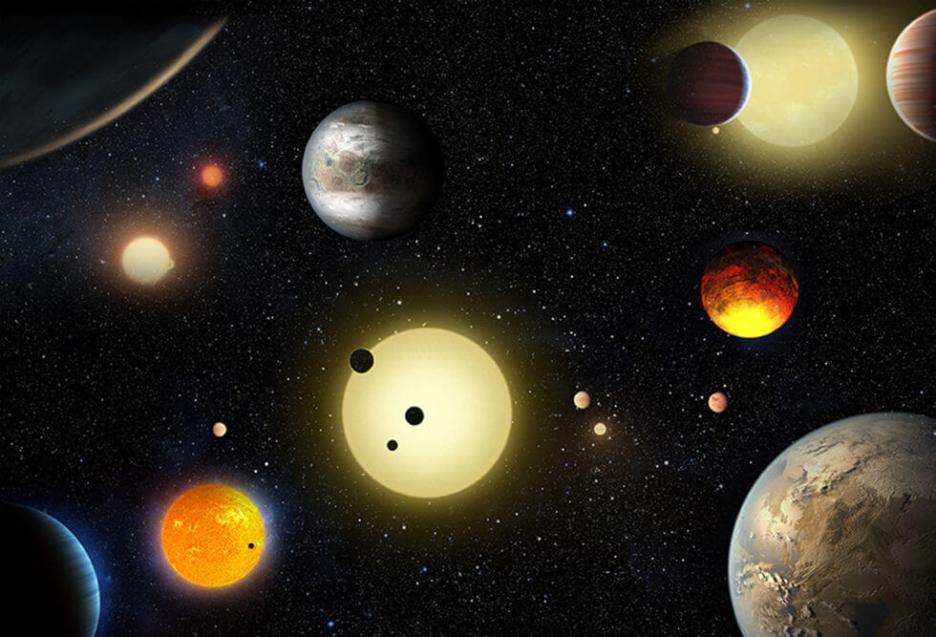 Suffice it to say, if the Milky Way contains 100 billion Earth-like planets, and there’s somewhere in the region of 500 billion galaxies, then there’s an extremely high chance of other planets harboring life. As for how we’ll get to those planets, though — or, alternatively, how the residents of those planets will get to us — remains a very big question. The nearest probably-habitable planet is Tau Ceti e, which is 11.9 light years from Earth. The fastest spacecraft ever, Helios II, traveled at 43 miles per second (70km/s), or 0.000234c (the speed of light). At that speed it would take 51,000 years for a spacecraft to reach Tau Ceti e. 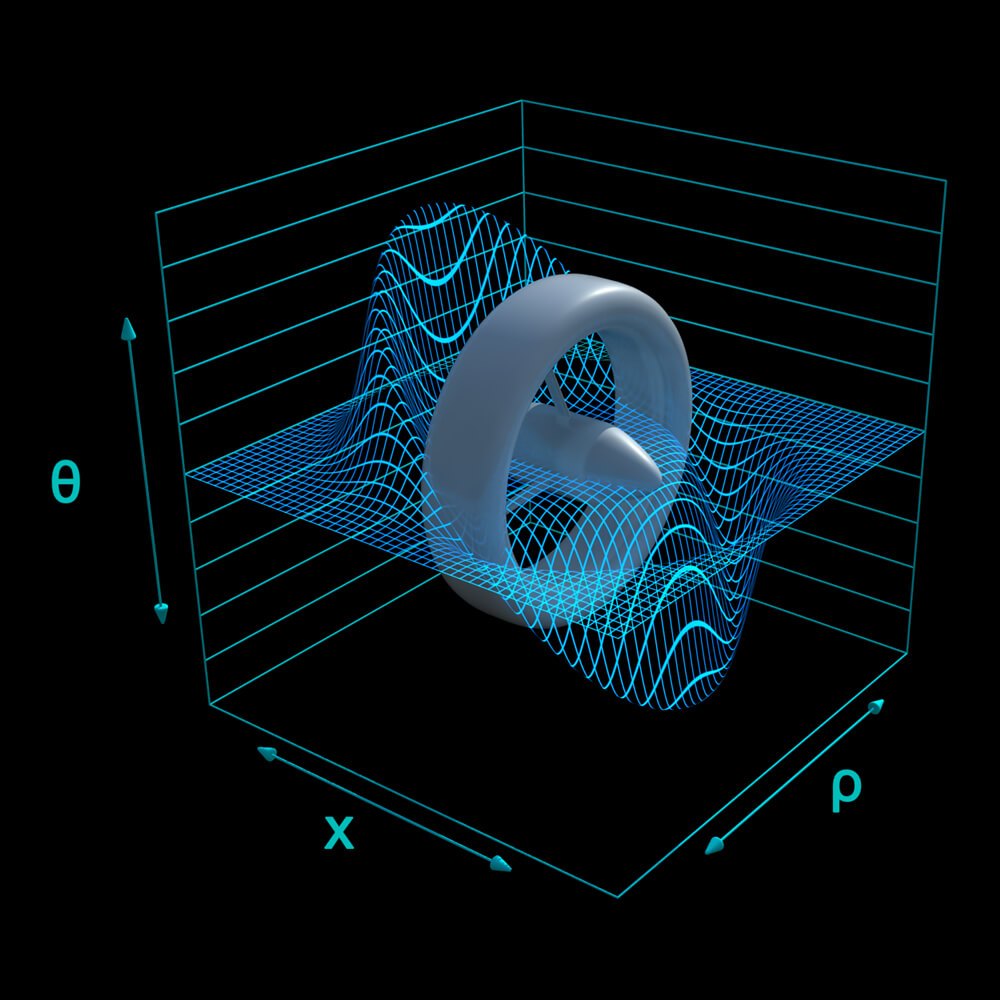 Harold White’s possible Alcubierre warp drive, and star shipIt gets worse: Helios II was only travelling that fast because it was orbiting close to the Sun; Voyager, for example, travels at just 8 miles per second (so, about 200,000 years to reach Tau Ceti e). To reach another star within a reasonable time period (say, 50-100 years) we would need a propulsion system that’s capable of around 0.1c (10% light speed). There are a few proposed methods for reaching such insane speeds (antimatter rockets, fusion rockets), but nothing that’s being immediately (and seriously) considered for interstellar travel. Who knows, maybe NASA’s warp drive will pan out? If they can work out the whole annihilating-the-star-system-upon-arrival issue, that is…