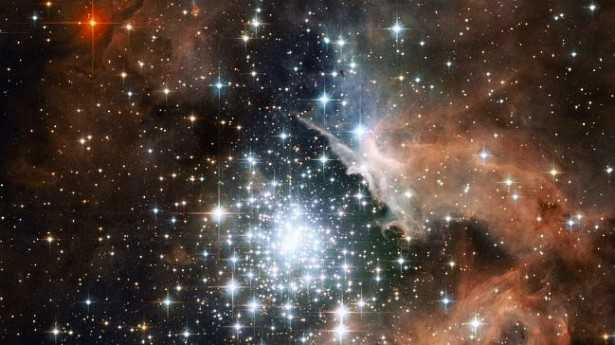 Australian astronomers have found the oldest known star in the universe, a discovery that may help to resolve a long-standing discrepancy between observations and predictions of the Big Bang billions of years ago.

Dr Stefan Keller, lead researcher at the Australian National University Research School, told Reuters his team had seen the chemical fingerprint of the “first star”. After 11 years of searching, the star was discovered using the SkyMapper telescope at the Siding Spring Observatory.

“This star was formed shortly after the Big Bang 13.7 billion years ago,” Keller said.

“It’s giving us insight into our fundamental place in the universe. What we’re seeing is the origin of where all the material around us that we need to survive came from.”

Simply put, the Big Bang was the inception of the universe, he said, with nothing before that event.

The ancient star is about 6,000 light years from Earth – relatively close in astronomical terms. It was one of 60 million stars photographed by SkyMapper in its first year.

“This is the first time we’ve unambiguously been able to say we’ve got material from the first generation of stars,” Keller said. “We’re now going to be able to put that piece of the jigsaw puzzle in its right place.”

The composition of the newly discovered star shows it formed in the wake of a primordial star, which had a mass 60 times that of our Sun.

Keller said it was previously thought primordial stars died in extremely violent explosions that polluted huge volumes of space with iron. But the ancient star shows signs of pollution with lighter elements such as carbon and magnesium – with no sign of iron.

“What that means is we had a long-held theory that the first stars to form would be extremely massive because they are formed out of pure hydrogen and helium,” he said.

“A star is like an onion – it has all these layers and the heaviest material like iron is right down in the core. The only thing to come out of it was the carbon and a little bit of magnesium from that supernova and that’s what we’re seeing today in the star that we’ve discovered.”

The discovery was published in the latest edition of the journal Nature.