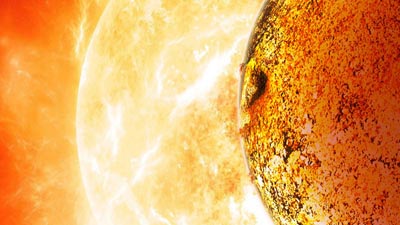 The space scientists are baffled after finding the first ever Earth-sized planet, which has the same density as our home world, and violates all known planetary formation theories by its existence.

The discovery of Kepler-78b was made by two separate groups of astronomers in the US and Switzerland, who were analyzing data from NASA’s Kepler Space Telescope.

The new planet orbits a sun-like Kepler-78 star in the Cygnus or Swan constellation some 400 light years away from Earth.

The scientists say that Kepler-78b is unique as it’s the first known Earth-sized planet, which has a density similar to Earth.

Despite being twice as heavy, it’s just 20 per cent larger than Earth and is believed to be composed of the same rock and iron as our home world.

But this is where the similarities end as the astronomers stressed that life is impossible on Kepler-78b, which Andrew W. Howard from the University of Hawaii described “as one of the most hellish” places ever discovered.

The planet is a lava world where the surface temperatures exceed 1000 Celcius, “well above the temperature where rock melts,” Howard told the New York Times.

Read the full article at: rt.com 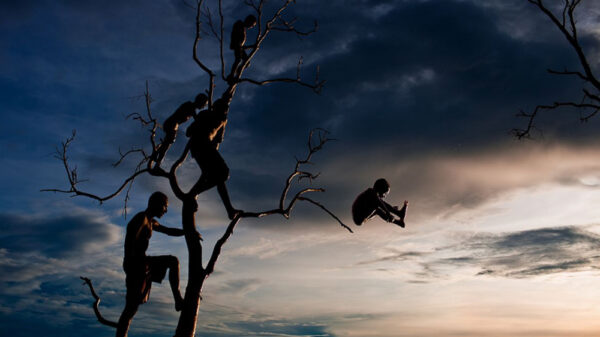 12,000-Year-Old Gobekli Tepe – Is It Linked to the Star Deneb in the Cygnus Constellation?

By Linda Moulton Howe  | EARTHFILES “What was so important to these early people that they gathered to build (and bury) the stone rings?...