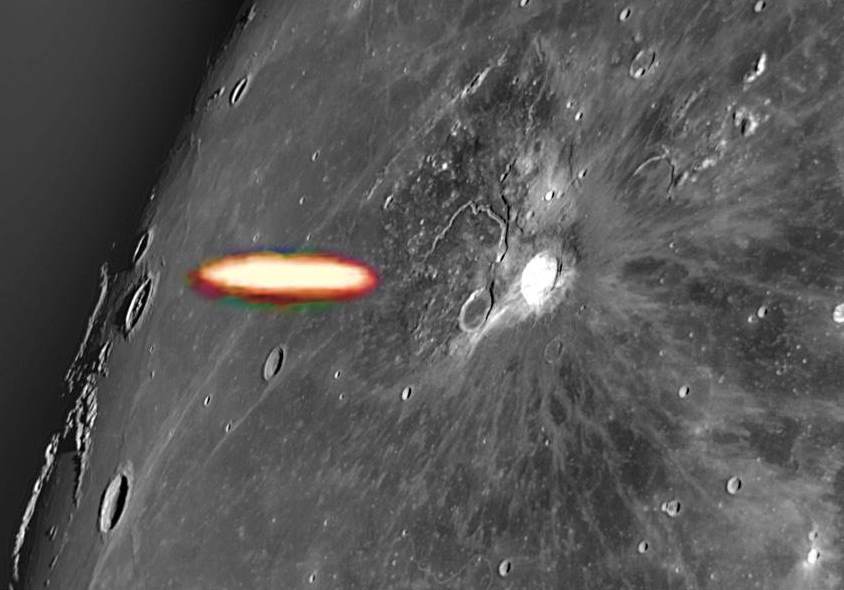 An amateur astronomer with his telescope was able to capture images of a UFO coming out of the Aristarchus Crater. The Aristarch plateau is one of the most geologically diverse places on the Moon: a mysterious flat raised plateau where there is a giant crater carved by the impact of an asteroid (or comet) thus creating a giant hole in the earth, with a cross section over 3000 meters (9800 feet) deep. The crater is clear enough to be visible to the naked eye and even more through the use of a telescope. 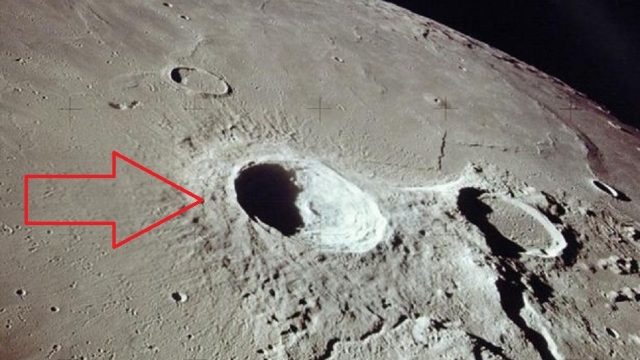 This crater has always been at the center of attention by UFO enthusiasts, convinced that an extraterrestrial base may be hidden inside. Astronauts Buzz Aldrin and Neil Armstrong had a strange experience in this lunar area. According to an Associated Press story of July 20, 1969, astronauts spotted disquieting lights inside this crater where their lunar lander was to land the next day. 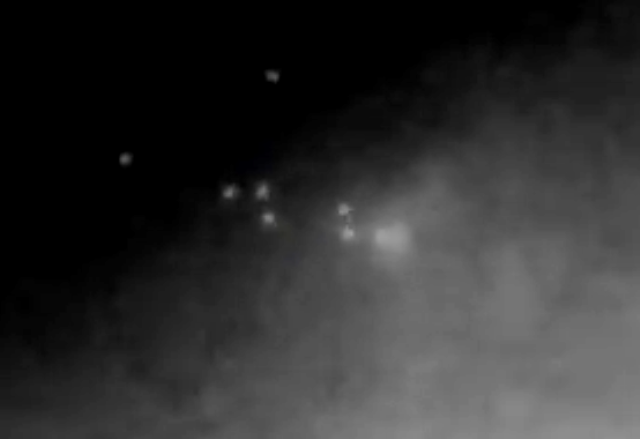 On their first tour around the Aristarchus crater, Armstrong described a mysterious bright light on the inside of the crater, located north of their flight path. The astronaut reported that there seemed to be some sort of fluorescence and the crater itself was very bright. Armstrong confirmed: “That area is definitely brighter than anything else I can see. The multitude of colors observed do not seem to come from a particular area within the crater, it is very disturbing “. 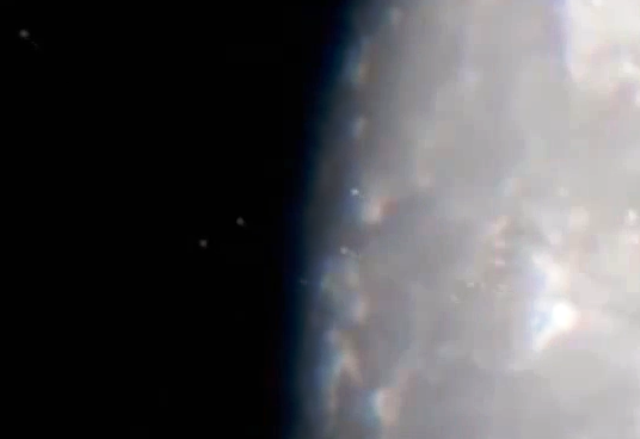 Since 1972, no one is more serious about the Moon. Promises had been made that lunar bases would be created by the 20th century, but there was none of this. Nowadays only some amateur astronomers are still scrutinizing our satellite seriously and the results are truly astounding: this time the images reach us without any complaint. Years ago an astronomer managed to capture the incredible images of some UFO fleets that spilled from the Aristarchus crater.

This sort of crater is not really what it seems, that is, a simple crater, but according to some researchers it seems to be a real extraterrestrial base on the Moon. 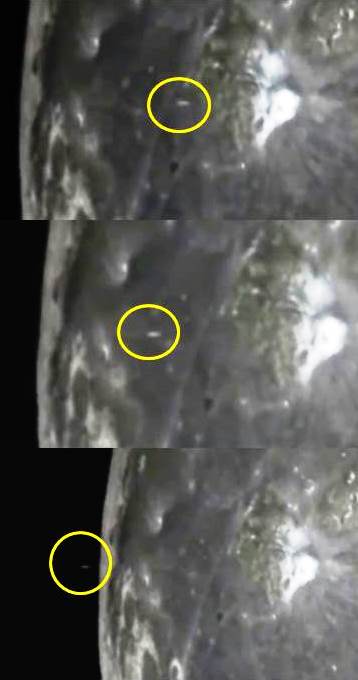 Just recently, an amateur astronomer, while shooting the Aristarchus crater with a telescope, was able to capture the images of a luminous cigar-shaped object coming out of the crater. The images were published by skywacther and youtuber SuspectSky. The video shows a large torpedo-shaped white object that emerges from the Aristarchus crater and appears to be moving slowly into space. Watch the video!

Advertisement. Scroll to continue reading.
In this article:Aristarch moon, lights in moon crater