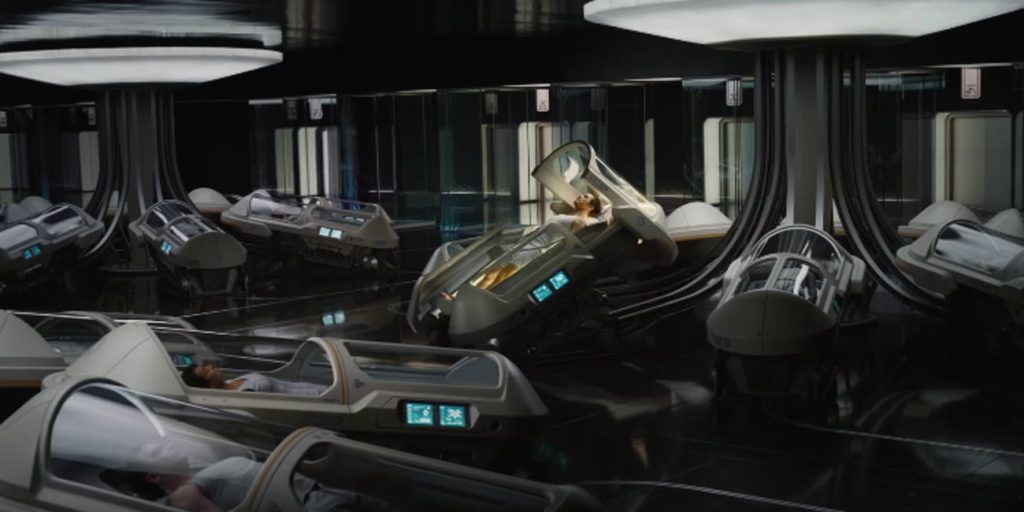 Astronauts traveling to Mars in the near future may have to hibernate, according to a European Space Agency (ESA) scientist.

In interview with The Telegraph, Professor Mark McCaughrean, senior science consultant to the ESA Board of Science, revealed that hibernation could reduce the need for large amounts of food during the seven-month trip to Mars.

The idea is that you sleep while traveling and use much less consumables.

Sleep is not the same as hibernation, because if you hibernate, it lowers your body temperature and reduces everything else, oxygen, and so on.

Placing astronauts in this state can also prevent fights between astronauts during the tiring journey, according to Professor McCaughrean.

If you have 100 people within a few hundred cubic meters for seven, nine months, you will have 20 people at the end, because they will do the Hunger Games. They will kill themselves.

While the idea of ​​hibernating astronauts may seem absurd, ESA is already conducting experiments on animals.

We are now experimenting with artificial hibernation to numb someone for seven months and not worry about food. We are talking about how we would do that. You do this with animal testing and we have programs to analyze how it would happen.

However, there are several obstacles to be overcome before these tests can be performed on humans.

We are nowhere near that, because there are all ethical questions about how you would do it.