On 21 February 2019 an astronaut who was on board the International Space Station, filmed 3 triangular UFOs from one of the portholes that shows the Earth from space. These 3 mysterious objects pass near the ISS in a straight line. 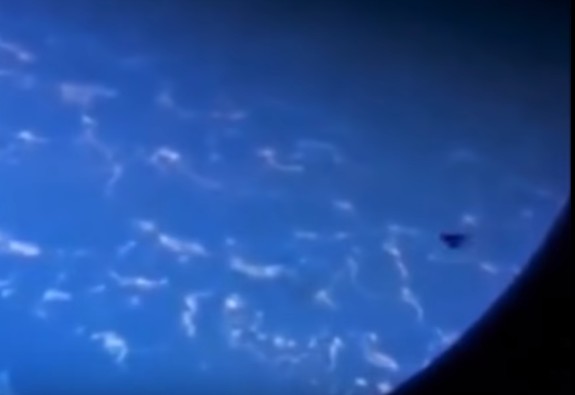 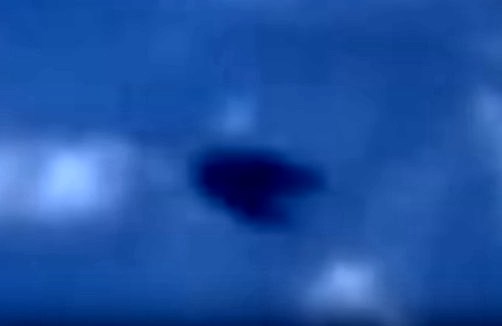 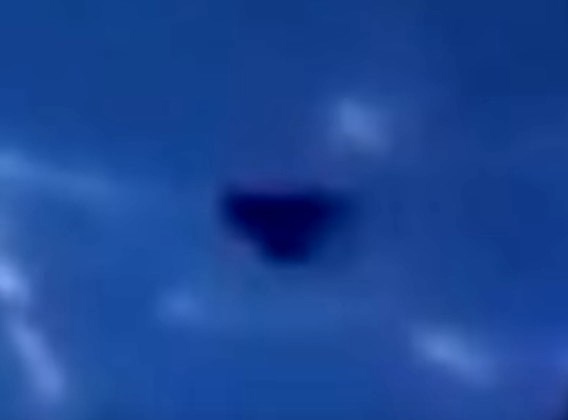 In the video you can see the three objects moving at high speed one behind the other at a short distance from the ISS. When we enlarge these objects they appear triangular in shape. one of which appears to be Boomerang-shaped. The mathematical possibility that 3 pieces of space debris fly linearly from the ISS and appear very similar, is close to ZERO. We don’t know what these objects are, but we know that astronauts often capture UFOs flying in space and very close to the ISS. Could it be that this is part of the disclosure of UFOs?

In this article:ISS astronauts, triangular UFO