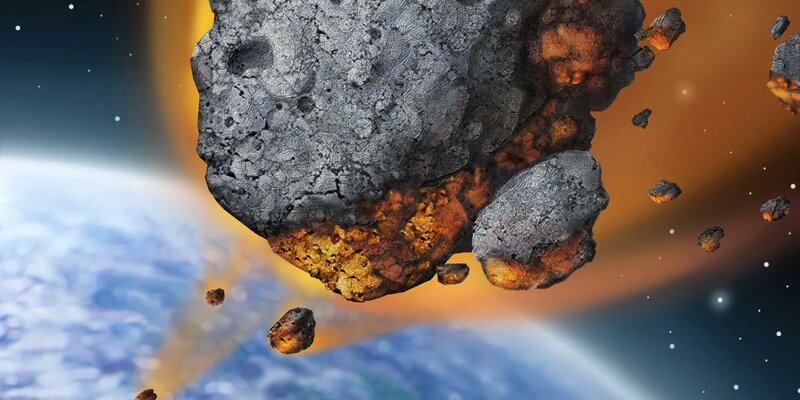 Asteroid 2021 SG, approached Earth crept up to Earth imperceptibly. Astronomers noticed the uninvited heavenly guest on September 17, 2021 – a day after it was at a minimum distance from our planet. Paul Chodas, director of NASA’s Center for Near-Earth Object Studies (CNEOS), admitted this the other day.

Why were the astronomers caught off guard? Because they did not see the asteroid because the asteroid flew up from the direction of the Sun, from which telescopes are “blind”.

Asteroid 2021 SG was indistinguishable from the sun proving that humanity will remain completely defenseless – in the sense of detecting such near-Earth objects – at least until 2026. By this time, NASA plans to place an infrared space telescope NEO Surveyor in orbit, capable of “seeing” potentially dangerous asteroids from a distance of several tens of millions of kilometers – both day and night, and against the Sun. That is, another 5 years will have to hope for higher chances of survival against a potential threat from space.

Asteroid 2021 SG is not considered large. Its size is at least 42 meters, but no more than 94 meters, according to astronomers. Even if it were the size of a statue of liberty – would not cause global destruction. But it could cause very serious damage to local infrastructure.

From recent sensational studies, we have learned that an asteroid of about the same size as the “Canadian”, which exploded in the atmosphere 3600 years ago, destroyed the sinful biblical cities of Sodom and Gomorrah, they were located in the Jordan Valley, where Tall el-Hammam is now located.

Back then, at least 8 thousand people died instantly – they were mainly, according to the Holy Scripture, representatives of non-traditional sexual orientation. For Canadians, such a terrible fate has passed. It looks like they haven’t sinned as much yet.

It has happened before, out of the blue as always

Astronomers missed the asteroid 2020 VT4 last year, it was small – just over 10 meters in size, but it swept only 380 kilometers from the surface of the Earth. It flew over the Pitcairn Islands, a British overseas territory in the South Pacific. It could shoot down the International Space Station (ISS), which flies at altitudes between 340 and 430 kilometers, but it didn’t just because the ISS, fortunately, at that moment was over the South Atlantic.

In 2018, astronomers spotted the 20-meter asteroid 2009 FH less than a day before it’s dangerous approach. It flew just above the orbits of geostationary satellites.

Such a late detection seems senseless from a security standpoint. It leaves no chances even for the evacuation of the population from the area of ​​the fall. Any launched rockets capable of destroying an asteroid would hardly work. There wouldn’t be enough time, although in reality, there are no such missiles yet.

Advertisement. Scroll to continue reading.
In this article:Asteroid 2021 SG, Sodom and Gomorrah 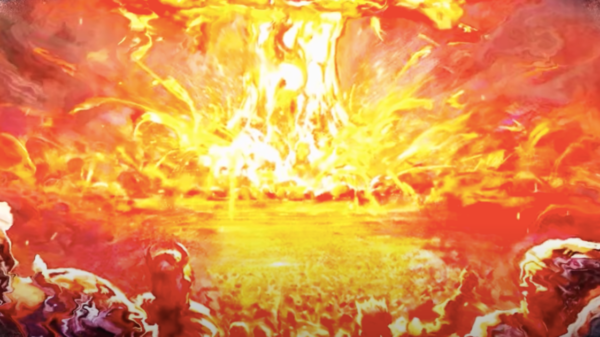 Why will New Atlantis repeat the fate of the previous one?

Ancient esoteric sources say that the highly developed civilization of Atlantis perished due to the fall of morals, the cult of worship of the...