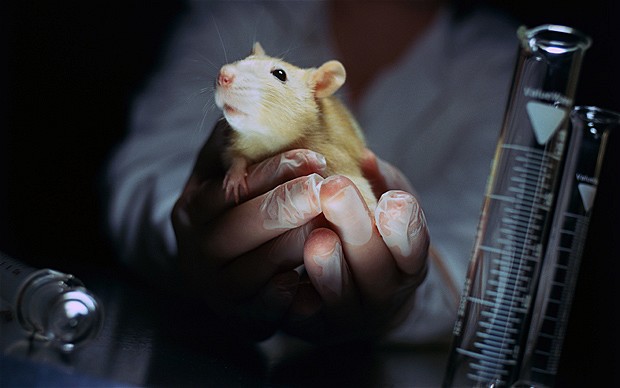 In response to the torture and subsequent death of millions of animals every year, a supposed friendlier substitute, artificially engineered ‘micro humans,’ have begun their eventual descent into chemical testing farms, reports the Times of India.

In fact, early versions of these micro-humans containing a gut, heart, lung, liver and kidney are already being used to test cosmetics, drugs and other chemicals that are conventionally tested on animals.

The micro-humans are being designed to simulate the response of humans to substances inhaled, absorbed through the gut, or entering the bloodstream. ‘Farms’ that would contain hundreds of these micro-human machines are now in the works, and could be replacing animal testing farms within three years.

If the micro-human farms are approved by regulators, most animal testing farms would be shut down worldwide, said Uwe Marx, an engineer from Technische Universitat Berlin and founder of TissUse, a firm developing the technology. Artificially engineered micro humans for chemical testing would save the lives of over 90 million animals each year. The apparent issue with animal testing is that 1) it’s claiming the lives of tens of millions of animals each year, and 2) chemical testing on animals doesn’t always provide accurate enough data to determine product safety for humans.

Researchers are saying that the new farms will eliminate unsafe human drug trials, speed up the development of life-saving treatments, as well as one day be used to tailor medicine to individual patients.

Clearly the biggest up-side to the situation is ground-breaking, the conservation of millions of innocent animals. However, the question begs, could there be an ulterior agenda behind micro human testing?

If faster drug development gives reason for testing on micro-human machines, then naturally one must wonder what ulterior motives Big Pharma has tied into the equation.

What are your thoughts on this? Do you think that this development is the game changer we’ve been waiting for with regards to animal testing and cruelty? Share with us below.

In this article:2017, farms, Micro Humans 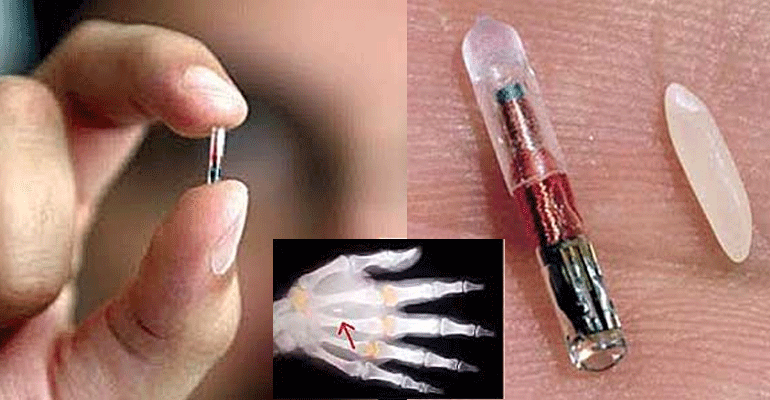 NBC News: ‘All Americans Microchipped By 2017’

Is NBC predicting RFID implanted in Americans in 2017 or are they the mouth piece for the beast? If you take the RFID Microchip...