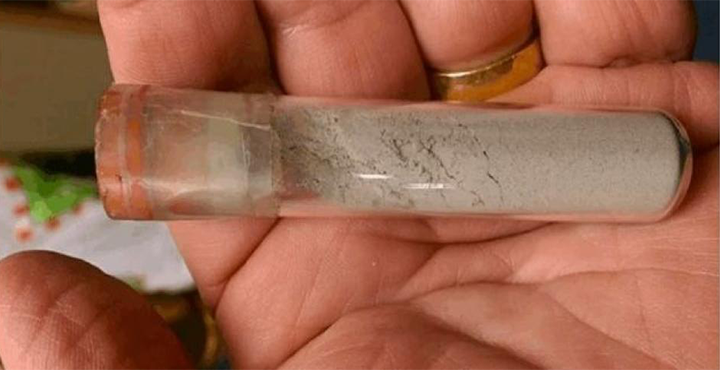 A woman with some Moon Dust is suing NASA, as they want to take the dust from her. The woman said Neil Armstrong himself had given the dust to her after he collected it when he went to the moon.

NASA Claims People Cannot Own Moon Dust It Is Theirs

NASA said in the past, “Private persons cannot own lunar material.” They have even taken steps to recoup what they class as being something that belongs to them from those who have tried selling it.

Laura Murray Cicco said Armstrong gave her the “glass vial with a rubber stopper full of light grey dust, “when she was just a child. Cicco also took a photograph of a piece of paper with what she claims is the signature of Armstrong with the words “To Laura Ann Murry, Best of Love”. 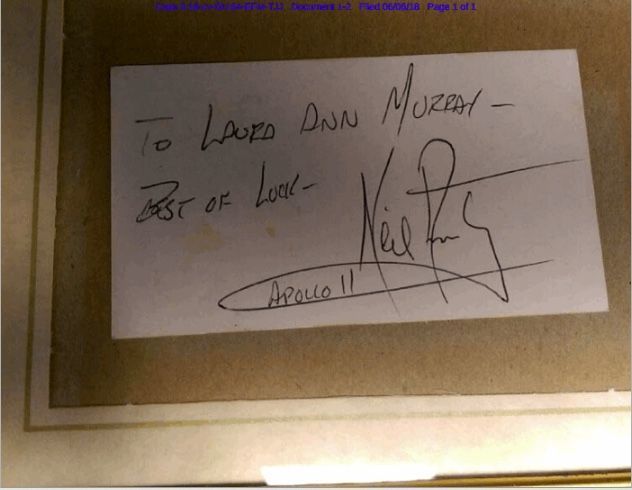 Cicco brought the lawsuit up against NASA claiming Neil Armstrong lived in Cincinnati at the same time as her father with them being friends during that time. The aim of the lawsuit is for NASA to admit that she has the right to own the vial of moon dust.

NASA Claims Lunar Material in Private Hands Is Stolen Government Property
arstechnica.com asked why Cicco was suing NASA after all this time. Her attorney answered the question with the statement:

“Plans for the vial are uncertain, but given precedence along with the historical significance, she has decided to pursue this case. Due to NASA’s position that all lunar material in private hands is stolen government property, and the aggressive action taken by NASA in the past including raids on private citizens, I felt taking this dispute to a federal judge was the right course.” 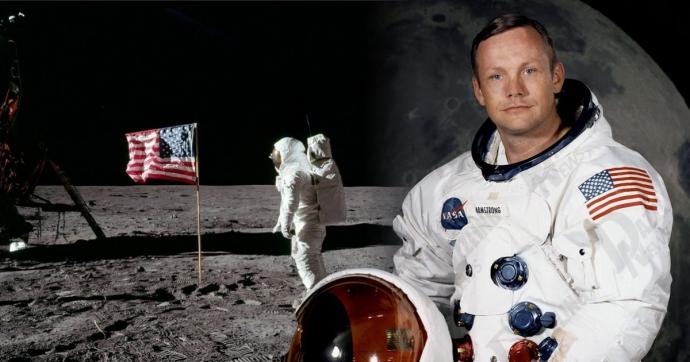 Cicco has hired Christopher McHugh as her attorney, who then took advice from a scientist who examined a sample of the moon dust. The scientist, Tom Tague said, “at this point, it would be difficult to rule out lunar origin. I am speculating, but it may be possible that some dust from the earth became mingled with this likely lunar sample.” Therefore, it seems that the vial does not contain only moon dust but may contain a mixture of moon dust along with normal soil.

“There is no law against private persons owning lunar material. Lunar material is not contraband, it is not illegal to own or possess.”

Cicco chose McHugh as her attorney as he had represented another client in possession of a bag used in the collection of moon samples and had moon dust in it. NASA had taken the bag from the women but a judge made it clear NASA had to give it her back, as she was the rightful owner.

NASA was asked about the authenticity of the lunar sample but did not confirm or deny whether it was common for the astronauts of Apollo 11, including Neil Armstrong, to collect moon dust to bring back to earth. All a spokesperson would say was “Since there is a court case involving this, it would be inappropriate for NASA to comment.”

In this article:Nasa, Neil Armstrong