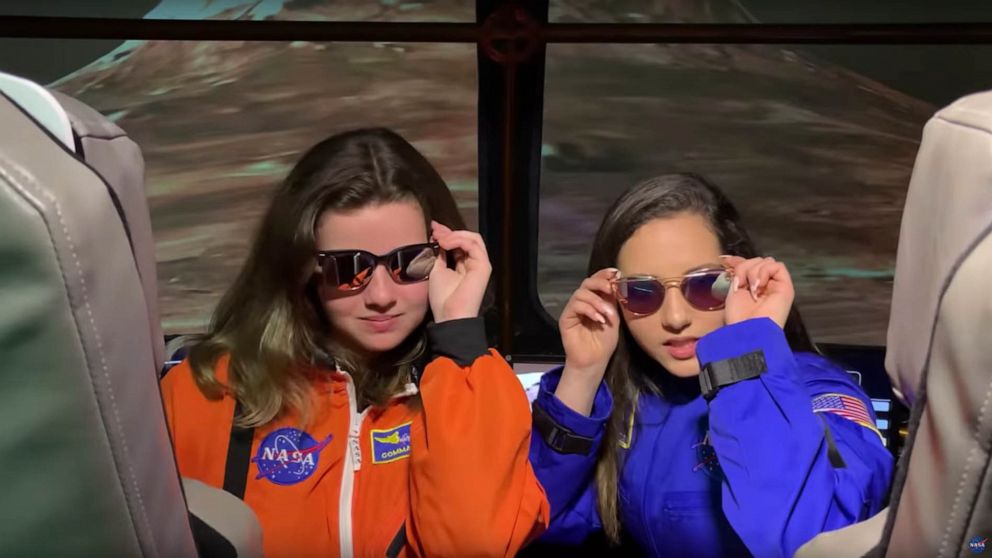 It’s no secret that Ariana Grande is a fan of space and, by extension, the folks over at NASA. And it turns out that the love is reciprocal, seeing as how a group of interns at NASA’s Johnson Space Center have just given her song “NASA” the remix treatment.

An “educational parody” of Grande’s track, the interns created an accompanying video “in order to inform the public about the amazing work going on at NASA and thee Johnson Space Center,” per its description.

Even cooler? The specific project the interns that inspired the interns is NASA’s forthcoming Artemis missions, which aims to send the first woman to the moon by 2024.

Hey @ArianaGrande, we saw ‘NASA’ trending this morning and thought it was about one of our new discoveries. But we realized that you might need some space.

Given all of this, Grande was obviously over-the-moon about the parody. No pun intended.

“Oh my. this is so pure and special and insane,” she tweeted in response. “hi everyone over there that is doing such incredible work ! thank u for taking the time to make this ! my heart is ….. bursting.”

Watch the entire remix video for yourself, below.

In this article:Ariana Grande, Nasa