This image may not receive all the attention of the ufologist community, such as the nearby Area 51, but in many ways it is equally fascinating. TTR (Tonopah Test Range) was born out of a program that saw American fighter pilots train and secretly fly to capture MiGs from the former Soviet Union. Not long after the launch of the program, the remote installation was significantly expanded to accommodate the strength of the F-117 Nighthawks. It was also the original home of the Sentinel RQ-170. Today, the high-security base continues to support a number of secret programs, as well as tests from nearby AREA 51. Now, very unusual activities, around a dozen hangars, have been captured via satellite. 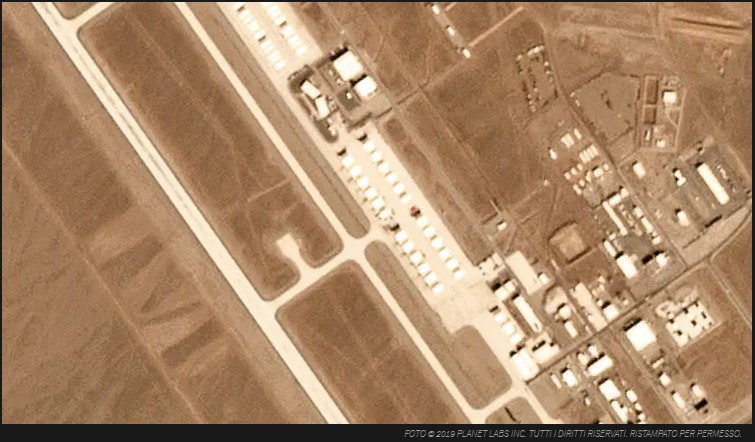 The image in question (see above) was taken around 10:15 local time on December 6, 2019 by one of Planet Labs’ PlanetScope satellites that reproduce the vast majority of the earth daily. The image with a resolution of three meters shows the first row of the “southernmost” canyon of the hangars, originally built for the F-117 program, with apparently identical boats sitting opposite or at least protruding from the hangars. These are also the hangars that seem to house at least one secret plane, which has been seen peeking at multiple previous satellite images in the past. But the December 6 image is unique in that we could not find a similar phenomenon after checking hundreds of similar images that last for months. 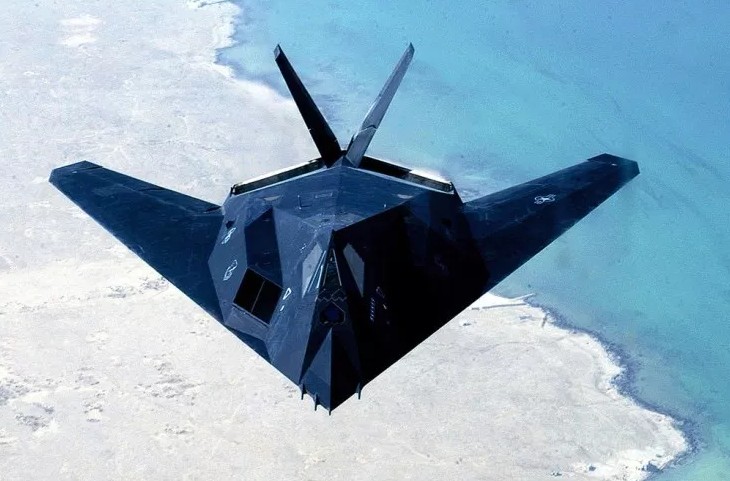 It seems that that program was only active that day with a small fleet that constitutes the content of those hangars involved.

It is not clear exactly what we are seeing in the pictures. Morning shadows are clearly present, but in our experience with using and examining thousands of PlanetScope images, objects appear smaller than they are because of the lower resolution, not vice versa. The wings and other appendages on smaller airplanes seem to disappear making them appear overall smaller than they actually are. The size of the patches we see in the image are roughly the size of a fighter plane. 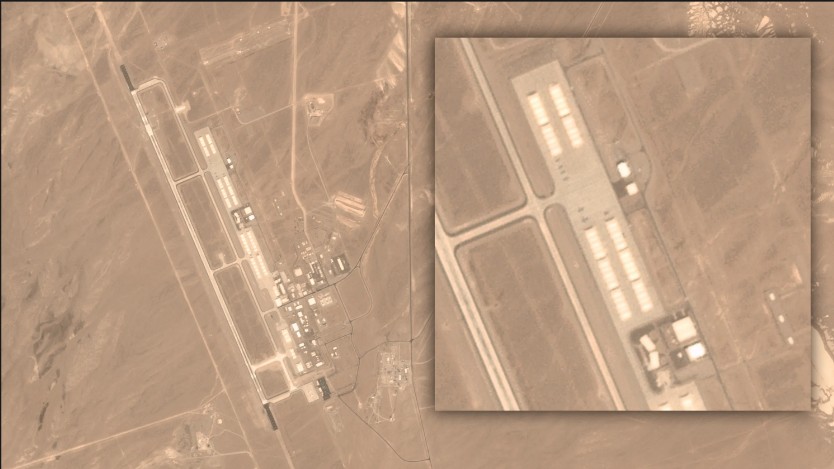 The question is: what kind of aircraft are we seeing if it really is so? Whether it’s the elusive unmanned combat aerial vehicles that USAF won’t even recognize or the Sentinel RQ-170 derived aircraft, which is entirely possible, they could be totally outside their hangars based on their size. If they are larger aircraft, they may have a good portion of their fuselages located in front of the hangar doors. 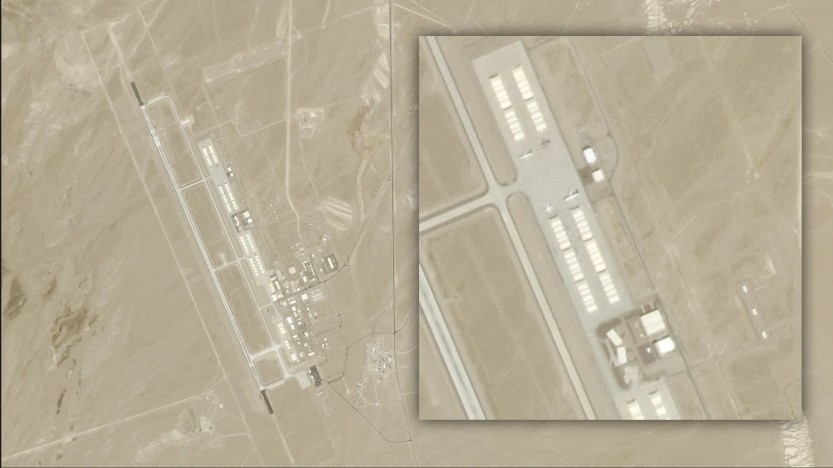 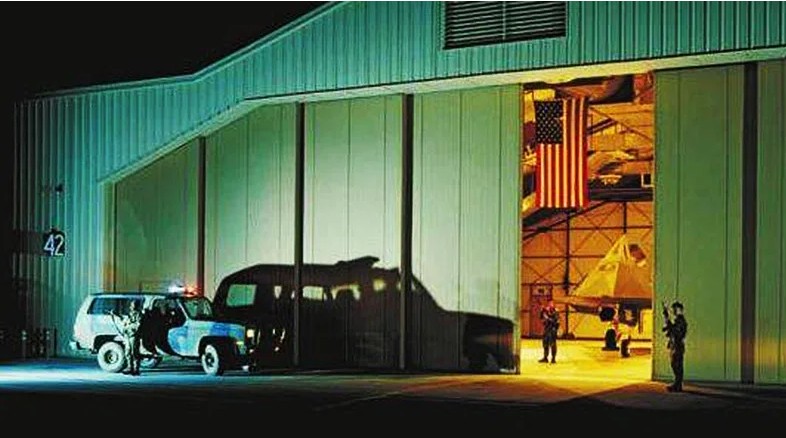 Historically, Tonopah has proven to be the natural place where migrants migrate secret planes after being in a state of experimentation and development in Area 51. In Tonopah, they move to a semi-operational and even fully operational state while remaining under a cloak of secrecy. We saw it with the F-117 and the RQ-170.

With that in mind, are we seeing in the satellite photos a force of unmanned aerial combat vehicles, invisible helicopters or even a manned spy plane that has existed in darkness for many years or something completely different? We simply don’t know, but this image serves as a further reminder that a fleet of secret planes could very well live in the shadow of Tonopah.

In this article:Area 51, Tonopah Test Range