An American engineer working in Area 51 has decided to speak and affirm what no one or a few could imagine, that Humans work together with some alien races for the construction of Spaceships and antigravity aircraft. Gray-type aliens would be held hostage to collaborate with engineers and other human scientists to develop unthinkable technologies.


Everyone would like to know what is hidden at the mysterious Area 51 in the Nevada desert, where researchers of the UFO phenomenon (especially people who may have conducted investigations such as reporter George Knapp) have always believed it could be a secret military base where they work Alien with Technology. 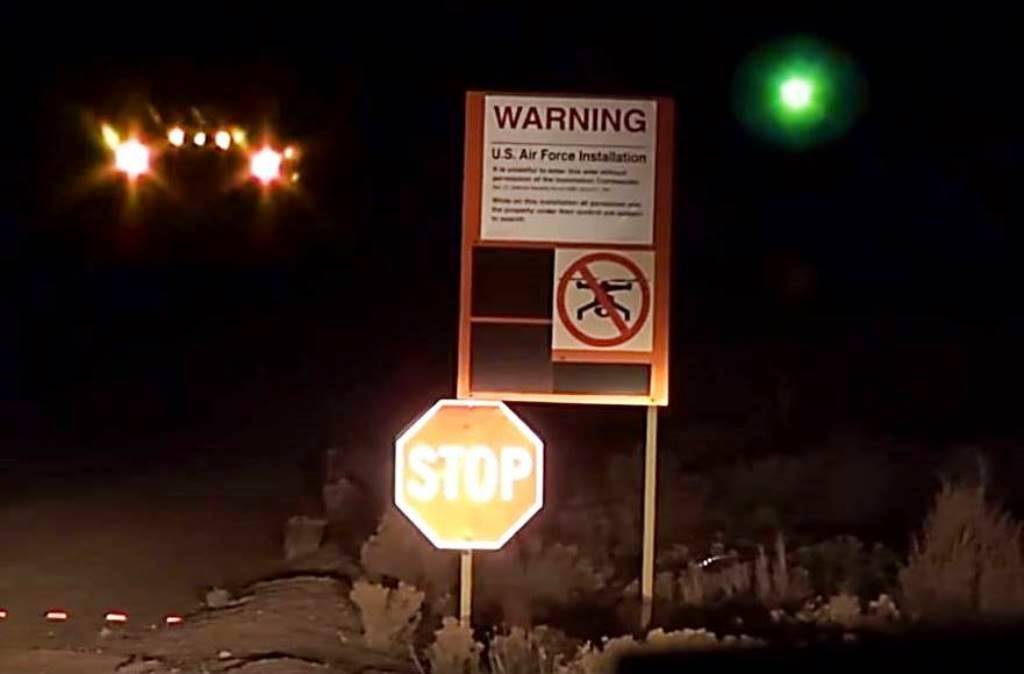 Occasionally witnesses and insiders come out who have worked at this Top Secret facility. Every alien race is known to be thousands of years older than we are.

But the government long ago came out and said “yes” there is a secret base located in the area of ​​the Groom Lake, the famous Area 51 of the S4 site. This is a military installation without public use, and it’s still off limits. “But yes, it’s there. We know this. Area 51 exists and is still top secret. You can find tons of information about Area 51 everywhere on the internet. What you may not know, to date, is that there are more mysterious things going down in the base of Area 51 than you have been told so far. 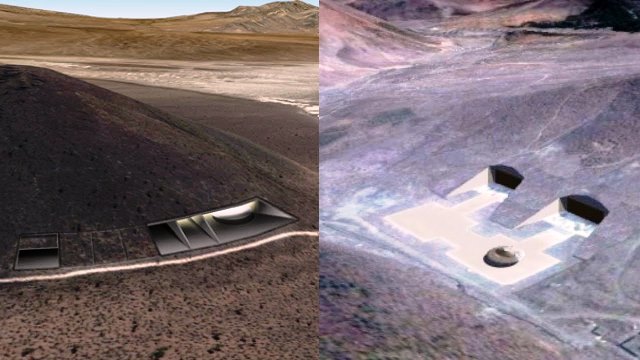 In this function, a boy named Bill Uhouse claimed to be an engineer from Area 51 and came out of the closet to expose the truth of Area 51. You say, “Yes, we know, there are Aliens being held there for the study of new aircraft, and secret planes such as the TR-3B are developed with the reverse engineering of technology found by alien spacecraft captured in some accidents (UFO Crash). The structure houses new spaceships built thanks to the collaboration of these Aliens “ 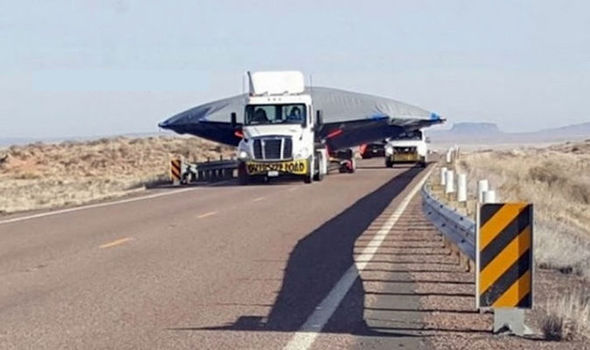 Bill says he got help in the facility from an alien being called the “J-Rod”. It was a small gray alien that Bill could communicate with. This gray would guide him in his work. According to Bill, there are many alien species on Earth and they are working together with the governments of this world. In Area 51 there are “Extraterrestrial Biological Entities” known as EBE that work in this Off – limits base, creating new spaceships and anti – gravity aircraft. 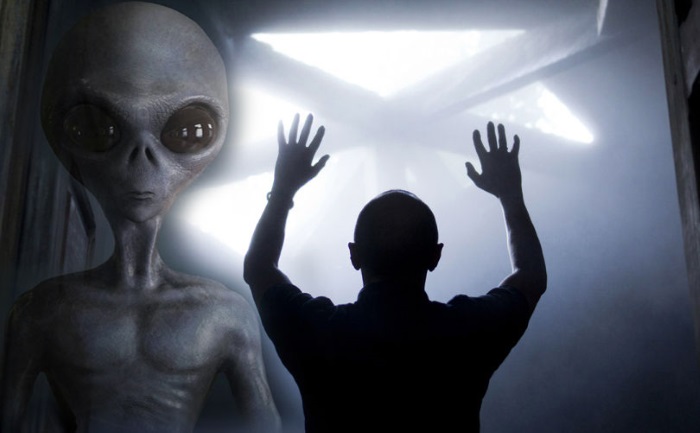 Is it something to praise or avoid? Demonstration is always the determining factor, and Bill discusses his relationship with this alien entity, in great detail. Could only Bill’s account of what happened during his time in Area 51 and with “J-Rod” be the smoking gun we are looking for. This testimony corroborates that of physicist Bob Lazar who worked in Area 51, specifically, on the retro-technology of some extraterrestrial aircraft.

Advertisement. Scroll to continue reading.
In this article:Area 51, Grays