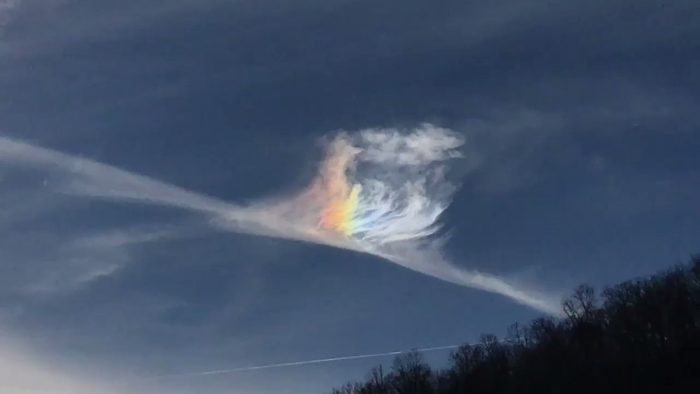 in recent years it has been speculated that there is sky phenomenons that occur prior to, during and sometimes after some earthquake events, could these images be an indication of such a coming event?

Signs of earthquakes appeared in the sky over Kentucky and Colorado on February 18, 2018. The next Big One is imminent! 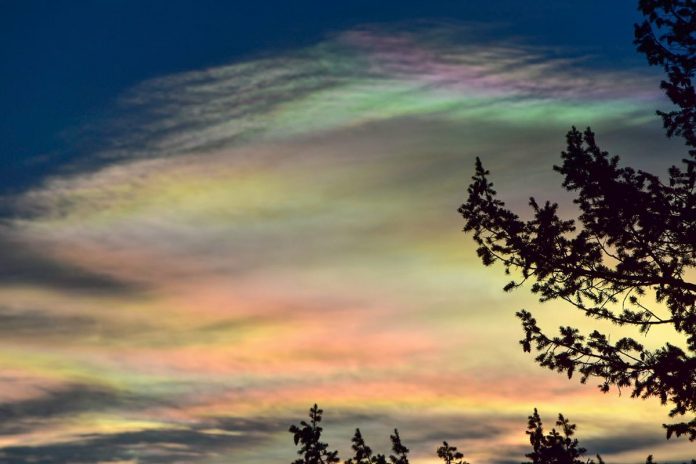 The rainbow cloud was huge over Colorado. via Twitter 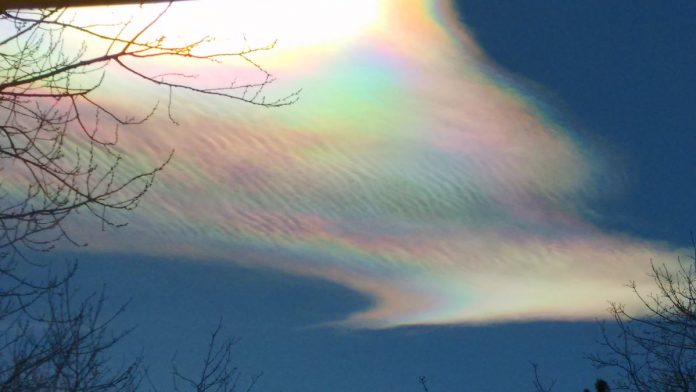 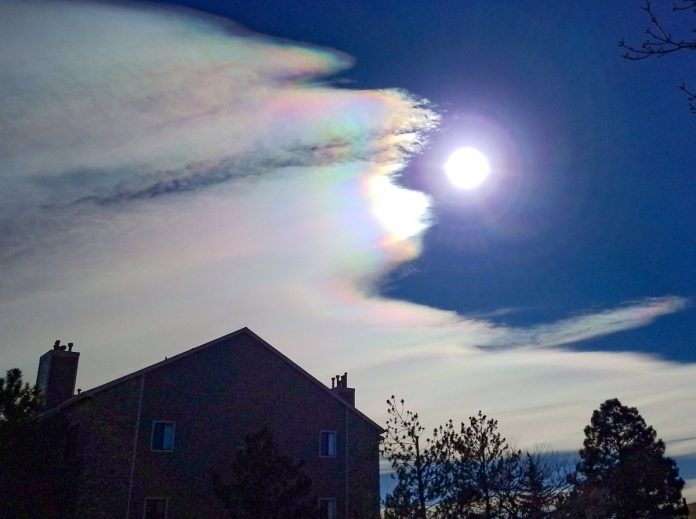 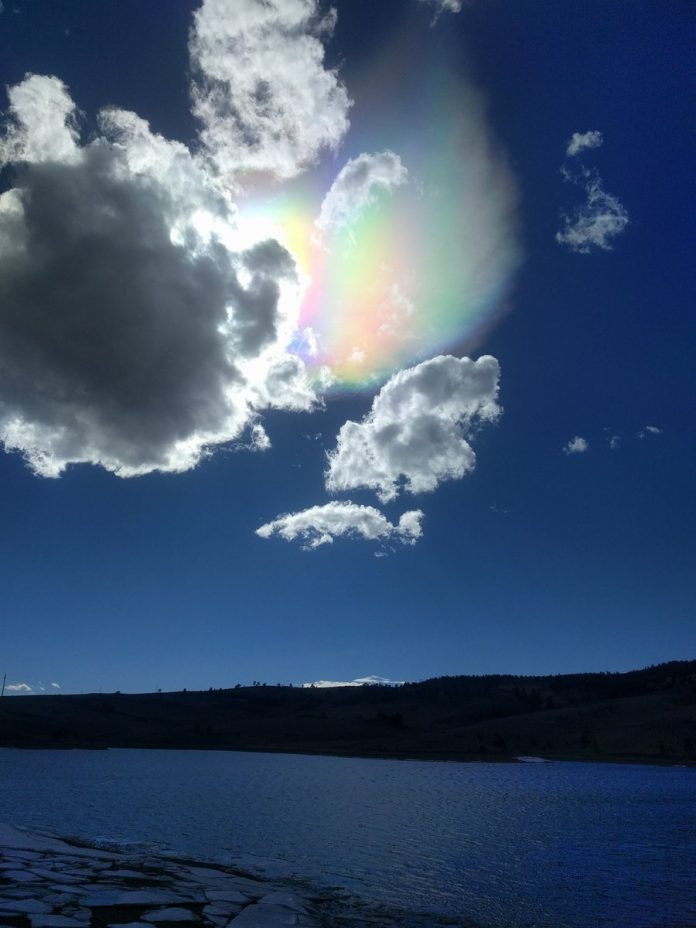 Like telling us prepare for the next big one, it will be sudden and is overdue. By Walter Eskridge in Severance, Colorado via Twitter

In this article:earthquakes, sky phenomenons

A series of earthquakes are currently shaking the Mammoth Lakes region of Eastern California. Seismic activity began with the M5.2 earthquake, which was felt...