There could be all manner of alien life forms in the universe, from witless bacteria to superintelligent robots. Still, the notion of a starivore—an organism that literally devours stars—may sound a bit crazy, even to a ​seasoned sci-fi fan. And yet, if such creatures do exist, they’re probably lurking in our astronomical data right now.

That’s why philosopher Dr. Clement Vidal, who’s a researcher at the Free University of Brussels, along with Library of Congress Chair in Astrobiology Stephen Dick, futurist John Smart, and nanotech entrepreneur Robert Freitas are soliciting scientific proposals to seek out star-eating life. Vidal, who coined the term starivore in a paper he wrote in 2013, is the first to admit how bizarre it sounds. Yet he insists that some of the most profound scientific discoveries have come about by examining natural processes through a radically different lens.

“Newton did not discover new gravitational bodies: He took a different perspective on a phenomena and discovered new things exist,” Vidal told me. “It might well be that extraterrestrial intelligence is already somewhere in our data. Re-interpreting certain star systems as macroscopic living things is one example.”

Simple forms of life may be strewn all over universe, but if we ever discover intelligent aliens, they’ll probably vastly outstrip us in technology and intellect. It’s impossible to say exactly how a hyper-advanced civilization would live, but one very likely feature—according to the handful of scientists who ponder such matters—is their ability to harness tremendous quantities of energy.

“Our civilization produces minuscule amounts of energy—a trillion times less than the power produced by the sun,” Avi Loeb, chair of Harvard University’s astronomy department, told me. “You can imagine that some advanced civilization would be able to harness the entire energy of its host star. The question is, how would they do it?”

Is star-eating life one possible answer? That may depend on how we actually define life. Vidal’s starivores call for a definition free of our terrestrial biases (that life will require carbon, oxygen, water and so forth). But metabolism—the controlled conversion of matter to energy and expulsion of waste—is, by definition, common to all living organisms. And, it so happens, there are a number of stellar bodies in the universe that display similar behaviors, including certain binary stars.

“Energy flow, a maintenance of an internal organization and an exportation of entropy, all appear to be present in some binary systems,” Vidal writes in his PhD thesis, which was published as a book last year.

Which is to say, what astronomers may have taken to be two massive balls of plasma locked in a gravitational embrace could actually be a very large, very hungry civilization devouring a hapless star. Now, not all binary star systems behave even remotely like metabolic systems. Contact binaries vigorously exchange matter and energy, but the process is unstable, while detached binaries don’t appear to exchange matter at all. But in certain semi-detached binary systems, energy flows from one star to another in a controlled manner, while gas is expelled regularly via novae or jets. It’s this latter sort of binary system, Vidal argues, that may be hiding some form of metabolism—perhaps belonging to intelligent life.

Strictly speaking, Vidal’s idea is not entirely new. In the 1953 novel The Star Maker, Olaf Stapledon envisioned an advanced civilization that feeds off the energy of an artificial star, in a binary system constructed to fuel an endless journey through space. Vidal also takes inspiration from Dyson spheres, hypothetical megastructures that encircle stars and soak up nearly all their energy.

But intriguing as it sounds, the notion of advanced life masquerading as a star faces a major hurdle: Some way of empirically proving or disproving the presence of intelligence.

“The difficulty with this idea, like any other idea for advanced intelligence, is in finding signals,” Loeb said. “If we knew what to look for, we would have found it already.”

Vidal agrees. “Obviously, the confirmation or refutation of this idea is over my head. It needs to be a team effort, composed of high energy astrophysicists and astrobiologists.”

Whether any researchers decide to take up the starivore challenge remains to be seen. But it’d be shortsighted to write off the possibility. After all, new searches for life’s techno-signatures—waste heat, industrial pollution and even Dyson spheres—are bubbling forth from the astronomical community.

And if Vidal happens to be right, well, that would pretty much change the way we conceive of the universe. We could have thousands of starivores in our galaxy alone.

Advertisement. Scroll to continue reading.
In this article:Extraterrestrial, Starivore, Stars 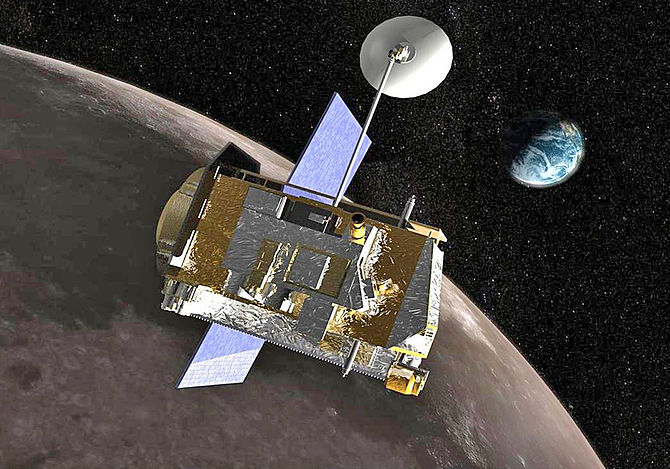