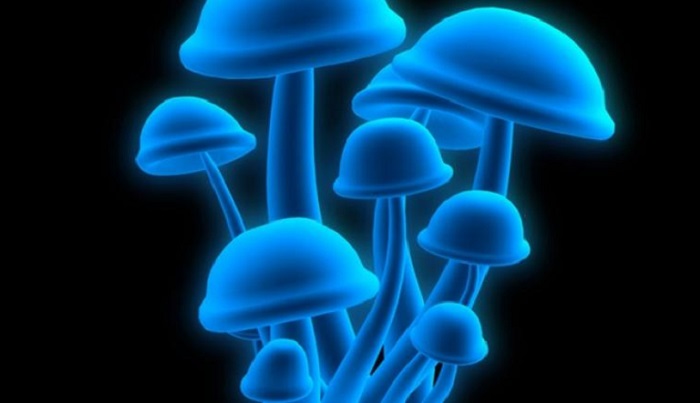 The fly agaric ( Amanita ) is best known for mushrooms containing the substance psilocybin.

“Magic” mushrooms have been used by humans thousands of years ago. Mainly during religious rituals or “connection with the spirits of ancestors”. The use of hallucinogenic mushrooms was found among Mayans, ancient Greeks, ancient Indians, Vikings and others.

The Aztecs made a special drink called “theonakatl” (“God’s body”) from this type of mushroom. Only selected people drink it and in special cases. In South and Central America, psychedelic drinks still exist and drink.

Among the northern peoples of Chukotka, Taimyr and Kamchatka, the use of psychedelic mushrooms is a shamanic tradition. It happened that people even drank shamanic urine so that they could also experience the special effect and communicate with the spirits.

It is often said that the use of “magic” mushrooms is dangerous to human health and comparable to drug addiction. Also, it has a very negative effect on the human psyche, destroys nerve cells and affects the physical health of a person.

According to The Independent , the study’s results show no adverse effects on human health after the use of psilocybin.

During the first phase of clinical studies at Kings College London Hospital, volunteers received certain doses of psilocybin based medication. The result shows no serious side effects.

“Psilocybin is a potentially revolutionary tool for the treatment of mental disorders that can replace the much more dangerous common antidepressants. It can also be useful for people with different addictions. “

“The results of clinical trials are encouraging and support the continued introduction of psilocybin as a medicine for patients with mental health problems, including depression, who are not responding to conventional therapies.”

Some minor side effects identified in the volunteers show changes in sensory perception and mood, but no negative effects on cognitive and emotional functions have been reported. 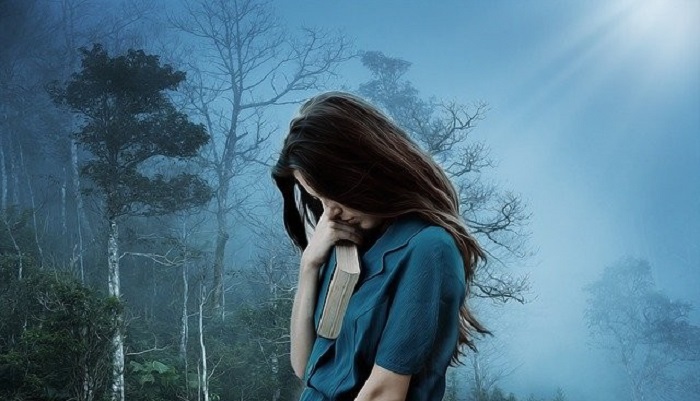 Scientists: “Psilocybin can be very helpful in treating depression.”

In the first phase of the Compass Pathways study, 89 healthy volunteers participated. Some of them were given different doses of the psilocybin-based COMP360 preparation. Others were given placebo candy. A total of 25 sessions took place, each involving 6 people receiving doses of 10 mg, 25 mg or placebo. Each session lasts 6 hours and all sessions last a total of 12 weeks.

Compass Pathways is currently in a second phase of trials involving 216 patients from Europe and North America suffering from incurable depression.

“These studies are part of our overall clinical trial program for the treatment of resistant depression. We wanted to test whether psilobicin is really safe and tolerated by humans. “

One of the participants in the first phase study described the effect of taking psilocybin as “emotional release”. The effects of standard antidepressants, on the contrary, are often described by patients as “emotional cold and dullness”.

In this article:Magic Mushrooms, psilocybin 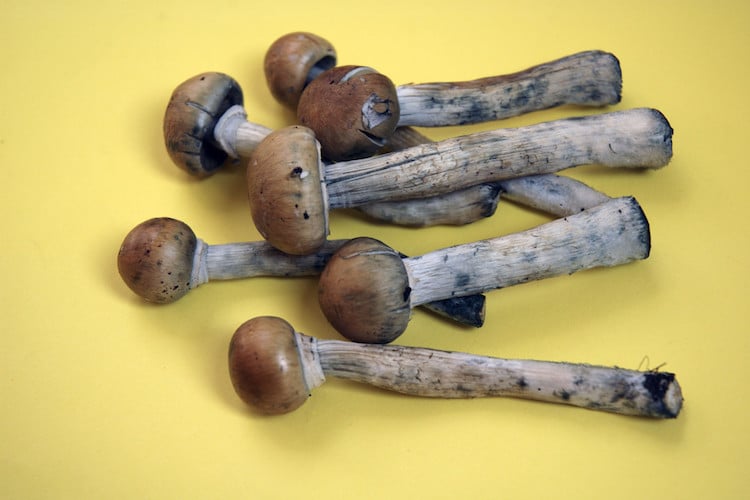 Psilocybin & Magic Mushrooms – The Next Wellness & Legalization Trend After Cannabis?

Makia Freeman, ContributorWaking Times Psilocybin, the substance found in 200+ species of magic mushrooms, may be the next health and legalization trend after cannabis. Magic... 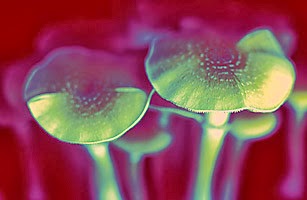 The psychedelic drug in magic mushrooms may have lasting medical and spiritual benefits, according to new research from Johns Hopkins School of Medicine. The...