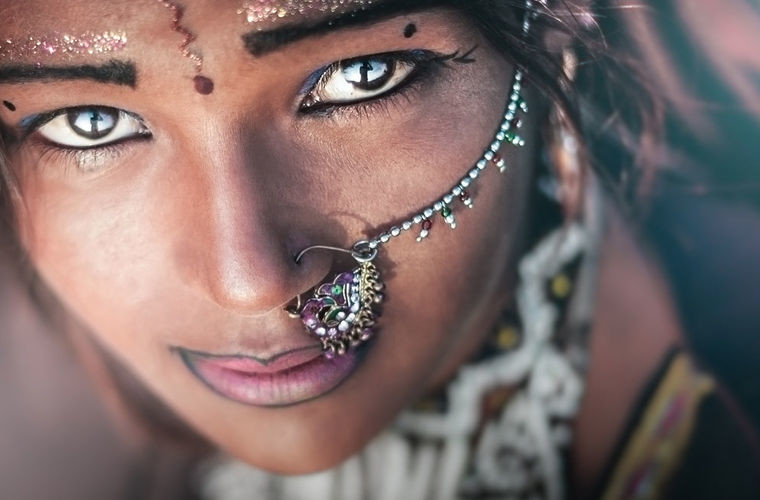 Many ancient legends or religions describe in detail the existence of the underground world. One of these narratives describes events after some long and uninterrupted periods of war and pain, and that the Mongols from the East began to come to the West in large numbers. Then a peaceful life returned to the earthly world and the people of the underground world of Agartha came to the surface, and the population also increased.

Buddhist traditions state that Agartha was first colonized many thousands of years
ago when a holy man led a tribe which disappeared underground. The gypsies are
supposed to have come from Agartha, which explains their restlessness on the
Earth’s surface and their continual travels to regain their lost home. This reminds one
of Noah, who saved a worthy group prior to the coming of the flood that submerged
Atlantis.

It is believed that he brought his group to the high plateau of Brazil where
they settled in subterranean cities, connected with the surface by tunnels, in an effort to escape from poisoning by the radioactive fallout produced by the nuclear war the Atlanteans fought, which brought on the flood that submerged their continent.

The legend of the underground world of Agartha has been passed down from generation to generation in many prophecies. Some legends speak of the construction of the Agartha Underworld at its peak 50,000 years ago. At that time, people entered a cave that led to the center of the earth, and then disappeared without trace. It is said that this nation is the Gypsies.

In a book describing the arrival of a man named Nikolai Klimmi in the underworld, Nikolai put it this way:

“There are various theories about the location of the entrance to Agartha. But the vast majority of researchers believe it should be somewhere in Central Asia.” Some legends say: “The two continents, Atlantis and Lemuria, disappeared under the waves of the sea, between about 20,000 and 15,000 years ago. The people living under these civilizations found their dwellings in the depths of the earth. So they became the ancestors of the underground people.”

“The idea that the descendants of these ancient people lived deep in the depths of the earth has been circulating. In addition, in the United States and some other countries, there are claims that underground people live in caves closer to the surface. It is said that some relatively small urban agglomerations have been built in the huge space below the surface.”

Many scholars who study mysterious phenomena believe that among the inhabitants of the underground world of Agartha, some people do return to the surface world.

“The enigmatic gypsies suddenly appeared in Europe about 500 years ago. From then on they seemed to be wandering the world in search of a lost paradise. Gypsies have their own unique language. Although they are recognized as having certain characteristics of oriental people, they have little to do with the culture expressed on the surface.”

“When Gypsies appeared in Europe, they claimed to be from Egypt. But they were definitely not people of Egyptian origin. Some scholars have tried to trace the history of the Gypsies carefully. However, because of their wandering life, this work is very difficult.”

The ancient Gypsies were people who had followed one of their ancestors into the interior of the earth. For some reason, they traveled to the underground paradise and returned to the surface world. They seem to have acquired a new kind of knowledge during this period.

In a town with a small distance from Granada, Spain, over a large area of ​​land, there are countless caves that form a structure like a bee’s nest. The Gypsies lived in this naturally made cave since they came to Spain. The caves are separated into huts by natural areas with a lot of high-end furniture in them. There are also many modern appliances.

“I was in Granada for a while. The cave city of Granada is reminiscent of Taos, where the Indians of the American Southwest lived. In Spain there were Gypsies who came from under the earth. The same legends are also circulated among the Indian groups in the southwestern United States. Perhaps in the distant ancient times, there were several groups that migrated to the surface from the underworld of Agartha. The group in Europe may be the Gypsies, and the ethnic group that immigrated to this part of the United States is the Indians.”

Gypsies worship the goddess Bibi. She is similar to the goddess Kali, who has the abilities of both creation and destruction.

A gypsy proverb says, “If you want to survive, you must become the devil.”

Gypsy children are given a secular and secret name, of which no one, except the initiated, knows. Both groups practice the occult and they believe in the Gharani bird, which breathes fire and rises from the ashes. They also have a secret code that allows them to do everything with outsiders. They call them Gad. That is, the enemy.

They have a secret language that no one knows.

One mysterious story is told that when the Olets destroyed Lhasa, one of their detachments penetrated the outskirts of Agartha and entered it. And then they were expelled from Agartha, carrying with them magical knowledge to the surface of the Earth. Lobsang Rampa also spoke about this.

The Talmud indicates a certain connection between the gypsies and Nergal. In Sumerian-Akkadian mythology, the god is the lord of the underworld, the spouse of the goddess of the underworld Ereshkigal. She is somewhat similar to Kali or Bibi.

Advertisement. Scroll to continue reading.
In this article:Agartha, gypsies 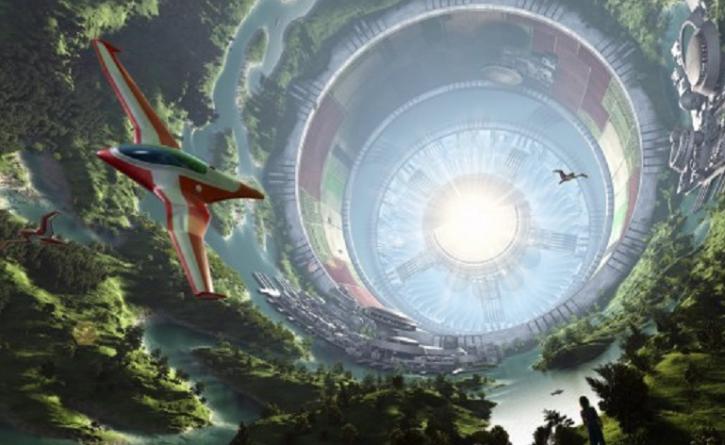 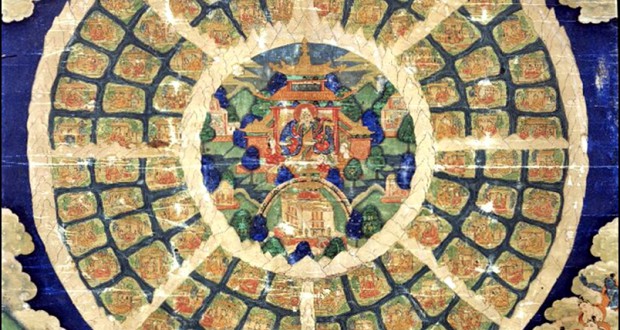 Mythical civilizations are a potential source of esoteric knowledge in the service of man’s designs. They float as if suspended in a space of...