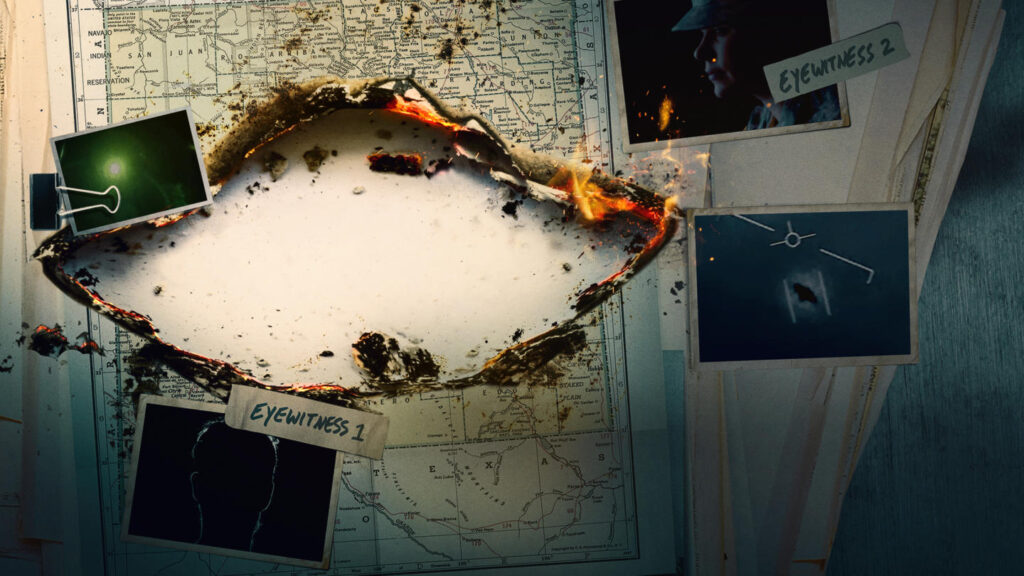 The theme of the existence of an alien mind haunts people around the world. Are the aliens watching us from the depths of space, do they want to take over our planet, or maybe they have been ruling the Earth for a long time, forcing political leaders to do their will? Today, not only ufologists and supporters of conspiracy theories are asking similar questions – there are too many cases where observation of UFOs could not be explained by a simple optical illusion. All viewers of the HISTORY channel will be able to find out about them this August.

In the series “Ancient Aliens”, a popular theory is considered that aliens have been visiting our planet for several million years, leaving us not only evidence of their visits, but also part of the technology. Some of these appearances in the modern era have received the stamp “top secret.” The series “UFO Conspiracy: Secrets Revealed” is called upon to open the veil of secrecy over the information about UFOs, which is kept in the strictest confidence. Well, for those who believe that aliens taught humanity everything, including blacksmithing (as well as viewers who are more interested not to plunge into the supernatural, but to follow the achievements of ordinary people), the show “Between a Hammer and a Hard Place: Masters against the judges. “

Over our long history, we have accumulated a lot of evidence of human contacts with aliens. Everyone has heard of the meeting with “flying saucers” over the Cascade Mountains (1947, Washington, USA), the Roswell disaster (1947, New Mexico, USA), “Tehran case” (1976, Tehran, Iran) … But there is information that is kept in the strictest confidence. Why? Who benefits from this silence? The series “UFO Conspiracy: Secrets Revealed” is intended to provide answers to these questions. Don’t miss: August 7 and 8 at 23:00!

“Between a Rock and a Hard Place: Masters vs. Judges”

Regular viewers of the show often ask the question: “When will we see how the blacksmiths compete with the masters who judge them?” Now that time has come. In each episode of the new season, Between a Rock and a Hard Place: The Tournament of Craftsmen, the best blacksmiths from all over the country get the opportunity to compete for the main cash prize with the recognized masters of the program. Before entering the battle with the judge, participants go through the qualifying round, competing with each other in hot fights. In the final round, the winner challenges one of the masters. They have to create a real military weapon, which will be tested and evaluated by a strict jury. The winner gets $ 10,000 and something to be proud of. Will we really see a skill that even aliens might envy? Watch on Mondays, from August 10 at 21:30!

The series “Ancient Aliens” explores the theory that aliens are frequent guests on our planet. This story spans millions of years, from the era of dinosaurs, prehistoric cave paintings and Ancient Egypt to strange celestial phenomena today. In each episode of the program, viewers will find historical evidence, a variety of theories, provocative debates, eyewitness accounts and commentary by Giorgio Tsoukalos, a well-known supporter of the theory of paleocontact. Perhaps aliens from outer space actually visited Earth thousands of years ago? Find out more in Ancient Aliens on Tuesday 25 August at 21:30!

In this article:Ancient Aliens, History Channel 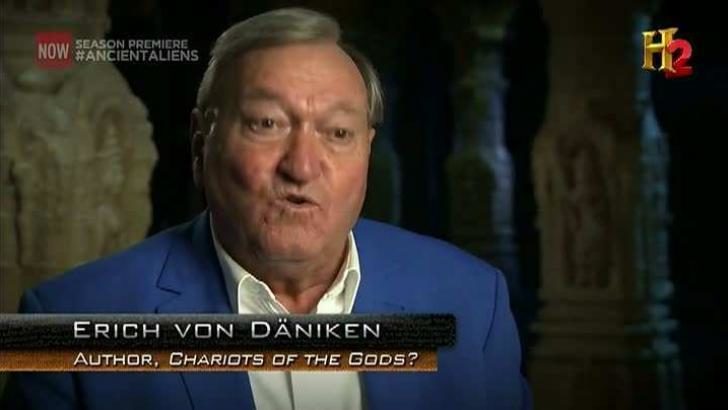 Jason Colavito I would be remiss if I did not note that the Discovery Networks, which recently purchased the Travel Channel, moved Expedition Unknown... 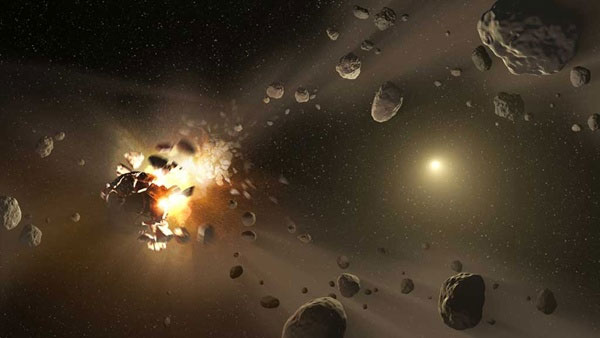 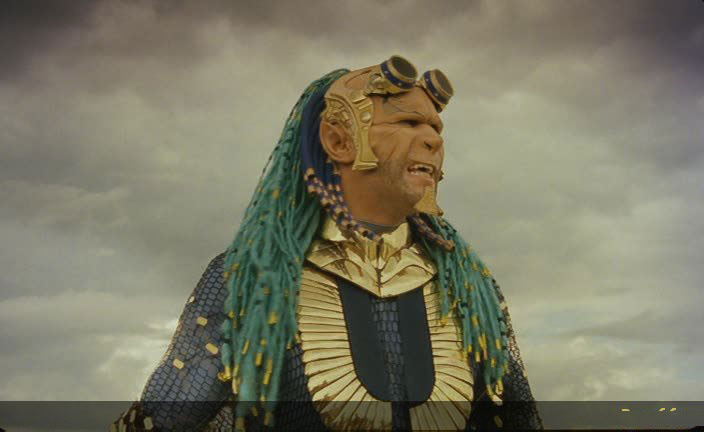