The Archons were mentioned in ancient times as the servants of the Demiurge, the creator god standing between humanity and the transcendent God, who could only be achieved through knowledge of the true nature of humanity as divine, leading to the liberation of the divine spark within humanity from the limitations of earthly existence.

Archon is also the Greek word for “ruler”, which was also often used in ancient times as the name of a certain public office in government.

If we look at the Archons from a Gnostic point of view, we will understand that in this context they were considered the angels and demons of the Old Testament.

Origin of the source

Also called the Reality of the Rulers, the Archon Hypothesis is an exegesis – a critical interpretation of the religious text – Genesis 1-6 and expresses the Gnostic mythology of the divine creators of the cosmos and humanity.

Genesis is the first book of the Hebrew Bible (Tanach) and the Christian Old Testament.

This ancient text was venerated among many others from the Nag Hammadi library. The Nag Hammadi Library, also called the Chenoboskion Manuscripts or the Gnostic Gospels, is a collection of a number of ancient Christian and Gnostic texts found in Upper Egypt in 1945.

The Reality of Rulers is believed to have been written sometime in the third century AD. Researchers believe that it originated from the traditional period of Gnosticism, when it passed from a purely mythological state to a philosophical phase.

The letter is presented as an instruction on the subject of the rulers (archons) of the world mentioned by the apostle Paul.

The explicit intent of this letter is to teach the truth about the powers that have influence over this world.

The story begins with the boast of the Demiurge, the supreme archon, in the words attributed to the God of the Bible: “I am what I am, I am not separate or apart from God.”

Attempts to decipher what was written

The Reality of Rulers is presented as a scholarly treatise in which the teacher approaches the topic suggested by those who dedicate this work. The treatise begins with a piece of cosmogony that leads to a revisionist “true story” of events in the creation story of Genesis, revealing a Gnostic distrust of the material world and the Demiurge who conceived it.

Within the framework of this narration, a “dialogue of angelic revelation” arises, in which the angel repeats and develops the author’s fragment of the cosmogonic myth on a much wider scale, ending it with a historical prophecy about the coming of the Savior and the end of days.

“The Reality of Rulers (‘The Hypostasis of the Archons’) tells the Gnostic story of the creation of Jaldabaoth up to Noah and the great flood and ends with the prediction of the last coming of the Savior, the destruction of demonic forces and the victory of the Gnostics”.

As Roger A. Bullard noted in The Hypostasis of the Archons: The Coptic Text with Translation and Commentary, the beginning and conclusion to the document are Christian Gnostic, but the remaining material is a mythological narrative regarding the origin and nature of the archontic forces inhabiting the heavens between Earth and Ogdoad, and how these ancient events affect the fate of man.

Is it possible that the so-called Archons were somehow related to the Ancient Anunnaki, although this is not currently connected but it is food for thought.

According to the Hypostasis of the Archons, these are mythical characters:

In this article:Anunnaki gods, Gods 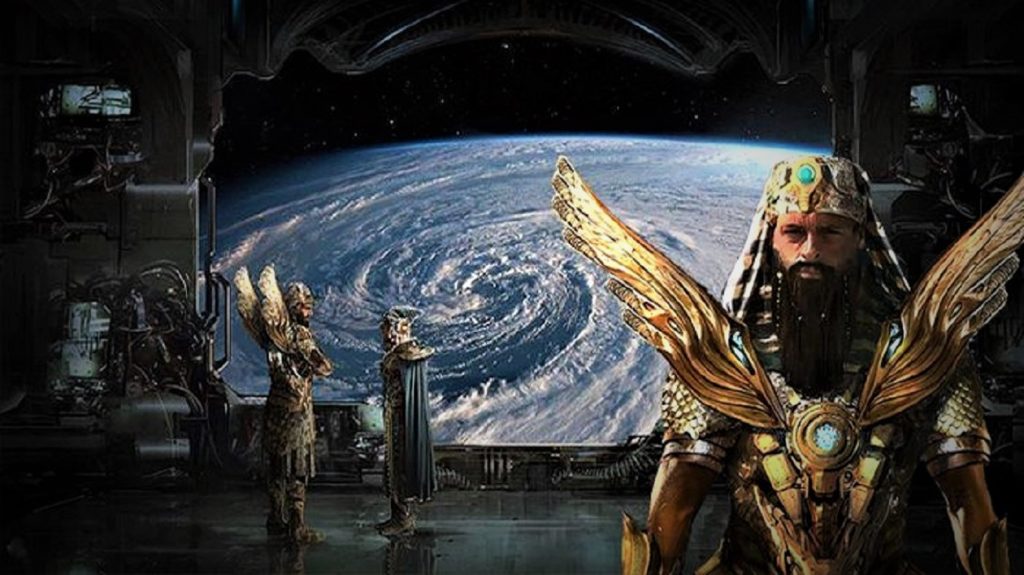 Sumeria, the Anunnaki gods and the possible origin of reptilians

The representations of the Anunnaki gods are very controversial since they seem to have a reptilian appearance. Also, when they mentioned human beings, they... 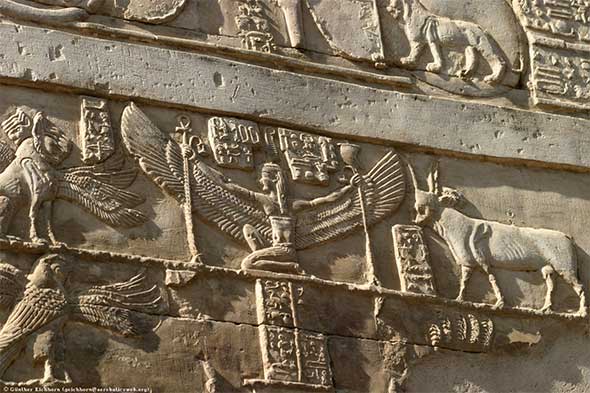 ET’s and a new history of early civilised man

By Leonard Farra In the 4 March 2014 online edition of Huffington Post, Astronaut Leroy Chiao was reported as posing this question: ‘If there... 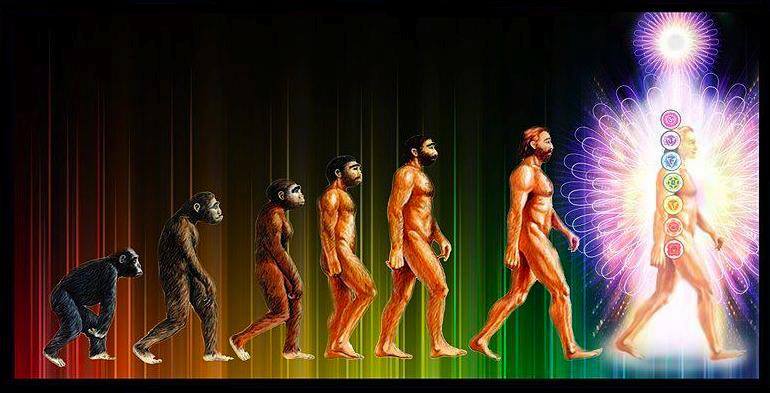