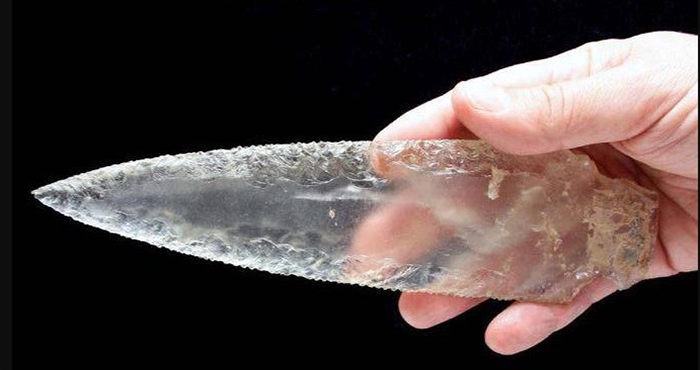 How do you feel when you see a beautiful crystal? Perhaps the perfection of the diamond, or the vivid colors of the different gems are your thing? The fact is that people have been fascinated by crystals ever since they had first discovered them.

The names of the gems come from ancient cultures which were pretty much obsessed with them, adding them to their jewelry, kitchenware and weapons.

Do you know that even the Bible describes the new Jerusalem after the apocalypse built all in gems and crystals?

An archaeology dig in Spain shows that crystals were an object of fascination and ritual even back in the 3rd millennium BC. At the site of Valencina de la Concepción, archaeologists uncovered a number of shrouds decorated with amber beads and they also found a “remarkable set” of ‘crystal weapons’. 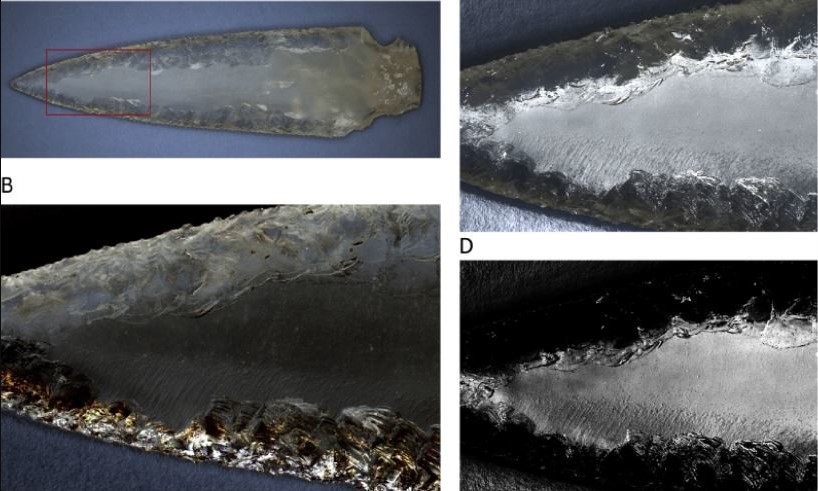 The Monterilio tholos, excavated between 2007 and 2010, is “a great megalithic construction…which extends over 43.75 m in total.” It has been constructed out of large slabs of slate and served as a burial site.
The period in which this site was built was well known for the excavation of metals from the ground, and where there is excavation – there can also be crystals. In the case with the Monterilio tholos, the people there found a way to shape the quartz crystals into weapons.

The rock crystal source used in creating these weapons has not been pinpointed, but two potential sources have been suggested, “both located several kilometers away from Valencina.”

As the academic paper which focuses on these crystal weapons states, the manufacture of the crystal dagger “must have been based on accumulation of transmitted empirical knowledge and skill taken from the production of flint dagger blades as well from know-how of rock-crystal smaller foliaceous bifacial objects, such as Ontiveros and Monterilio arrowheads.”

The exact number of ‘crystal weapons’ found in the site has been estimated to “10 crystal arrowheads, 4 blades and the rock crystal core of the Monterilio tholos.”

These crystal weapons could have had ritualistic significance and were most probably kept for the elite. Their use was perhaps closely connected to the spiritual significance they possessed. Indeed, many civilizations have found crystals as having a highly spiritual and symbolical significance. 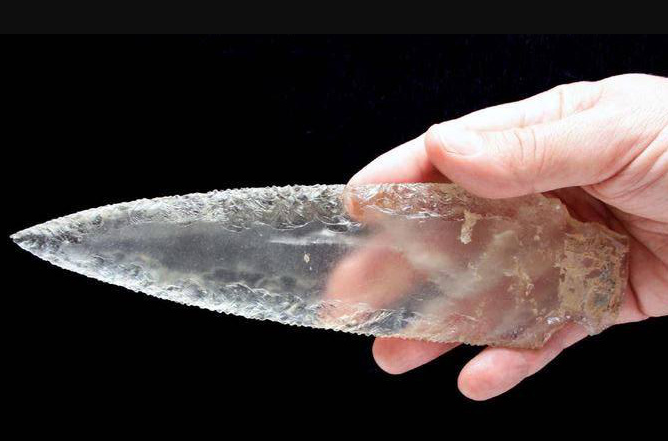 The paper states that “they probably represent funerary paraphernalia only accessible to the elite of this time-period. The association of the dagger blade to a handle made of ivory, also a non-local raw material that must have been of great value, strongly suggests the high-ranking status of the people making use of such objects.”