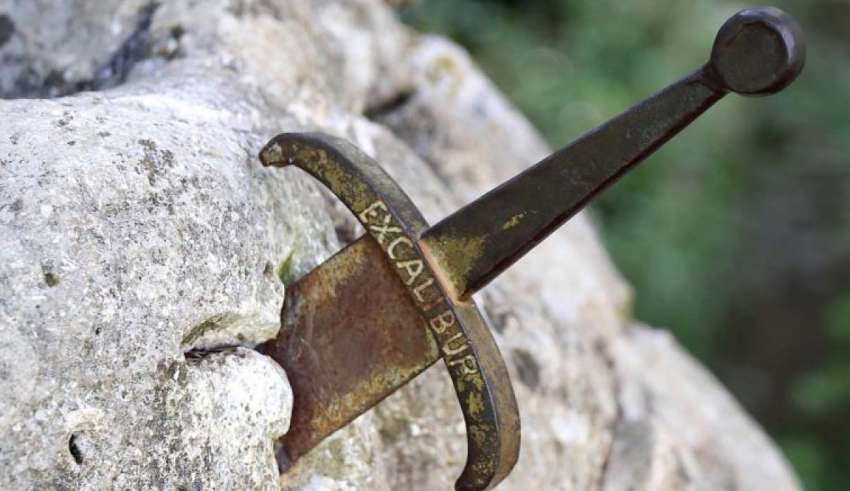 He was married to Geneva, directed the Knights of the Round Table, wielded the Excalibur sword and, after his final battle with the traitor Mordred, was buried in Avalon. At least this is how they have explained the mythological history of King Arthur. But was King Arthur really a real person, or just a hero of Celtic mythology? Although the debate has continued for centuries, historians have not been able to confirm that Arturo really existed.

But earlier this year, everything changed. They found seven fragments of handwritten and previously lost manuscripts about Merlin, King Arthur and the Holy Grail in a library at the University of Bristol in the United Kingdom. These fragments were originally published in Strasbourg, France, and date back between 1,494 and 1,502. This surprising discovery caused all kinds of speculation, with many assuming that it was clear evidence that King Arthur existed. And if this were not revealing enough, now a newly discovered sword stuck in a rock of a Bosnian river has been considered the “royal Excalibur.”

Archaeologists have drawn a fourteenth-century sword from a stone that was found at the bottom of the Vrbas River, west of Bosnia and Herzegovina. The Vrbas is a river 240 kilometers long in the heart of Bosnia, just near the city of Banja Luka. The discovery has been compared to the legend of King Arthur’s magic sword due to the way it was found.

According to the archaeologist of the Museum of the Republika Srpska, Ivana Pandzic, the 700-year-old sword was discovered embedded in a solid rock approximately 10 meters below the surface of the river, so special care was needed when removing it. Archaeologists made the discovery while digging near the ruins of a medieval castle located in Zvečaj. Before the castle was destroyed in 1777, it was probably occupied by a medieval nobility who ruled the town.

“Our sword in stone … taken from the Vrbas after who knows how many centuries,” tweeted Igor Radojicic, mayor of Banja Luka, the second-largest city in Bosnia.

It is definitely a rare find, as it is the first sword that has been recovered near the medieval city of Zveča. In fact, only another sword of this type has been found in the Balkans during the past 90 years. Now experts need to discover why the ancient sword was embedded in the rock. Oddly enough, there are quite a few similarities between this new discovery of the sword at the bottom of the Vrbas river and the legend of King Arthur. We have all heard about the story of Arthur, the magic sword and the magician Merlin.

Of the many stories throughout the centuries that describe the various legends of King Arthur and his magic sword, one, in particular, has been widely discussed and is Robert de Boron’s French poem called Merlin, which he wrote at the end of the 12th century. Another famous work is called The Death of Arthur, written by Sir Thomas Malory and published in 1485.

While there have been some versions of the legend, the most popular story describes how the magician Merlin placed the sword on a large stone and announced that only the true heir to the British throne could eliminate it. Although several men tried to remove the sword from the stone, only the young Arthur was able to extract it successfully. His reign as a British king lasted from the end of the 5th century until the beginning of the 6th century.

If this is the true Excalibur sword or not yet to be seen. But what shows us is that its legend is worldwide exceptional with a narrative that has managed to stand the test of time since its appearance in medieval times. There are many versions of the story of Arturo, Geneva, Merlin and the Knights of the Round Table. But the myth of the warrior hero has endured and is an influential piece of British heritage.

Is this the true Excalibur sword? Is it another legend that comes true? 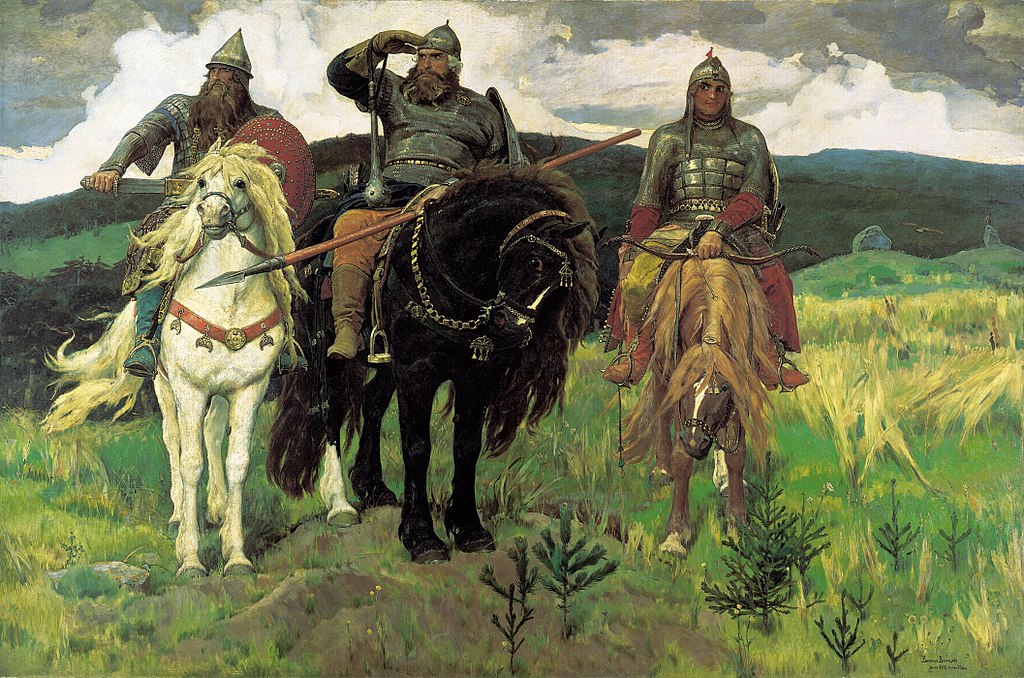 3 Legendary Heroes Who May Or May Not Have Existed

From Britain’s most beloved outlaw to the founder of all Turkic peoples, find out more about three historical figures whose existence remains up for... 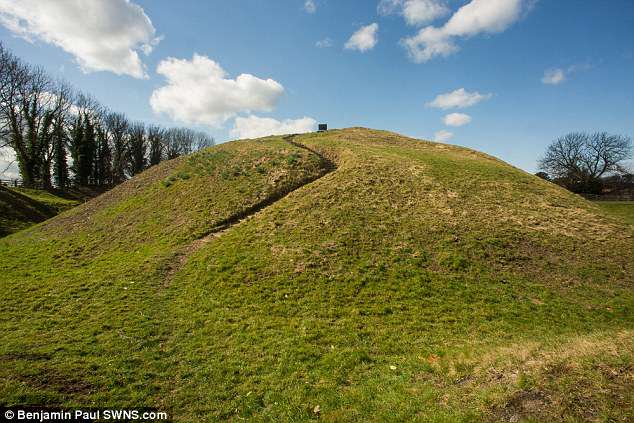 King Arthur really did exist and was born near Leeds, according to a British historian who claims to have found evidence that proves legends...