In the vicinity of Hebron is an amazing man-made hill, more than once becoming a place that has kept a large number of historical mysteries. It is as if the unique remains of the royal palace and the ruins of the Byzantine monastery, sunk into the top of the hill, have attracted hundreds of archaeologists for many years with their mystery. These monuments are the embodiment of the amazing fantasy of King Herod the Great, to whom the famous evangelist Matthew attributed terrible atrocities.

King Herod was a truly architectural genius who created fantastic buildings. Such buildings 2 thousand years ago were not built either in Rome or its environs. Even modern architects are unlikely to create something like this. And it’s not strange that Herod’s grave was in the mound built by him. Rather, even in a volcano whose crater was built up by its summer palace. To find the mysterious tomb of this king took a lot of time and effort.

The senate hall exploded with applause when Ehud Nazer, the luminaries of the archaeological school of Israel announced his find. The search for the tomb of Judah began in 1972, but there was no grave at the foot of the hill and on top of it. Such a welcome archaeological find was discovered behind a recess in the wall. From there, archaeologists recovered the wreckage of an ancient sarcophagus made of fairly valuable red stone. 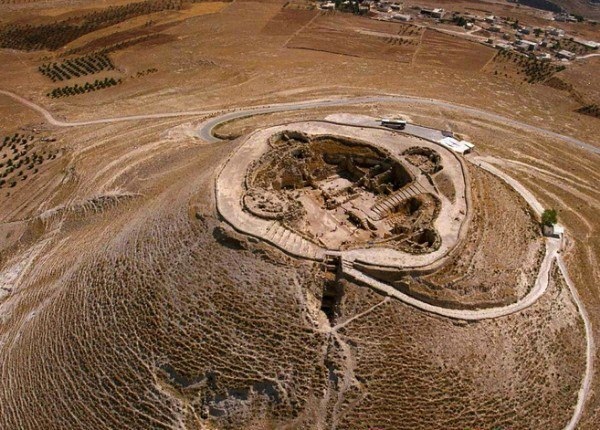 The sarcophagus itself, like the premises of the mausoleum, were destroyed, probably by those who wanted to settle accounts with the king even after his death. Judging by the fragments of fragments and chips, the building collapsed intentionally, and with great enthusiasm. Thirty-six years of the reign of King Herod were marked by bloody executions and murders. Modern historians have not come to a common solution to the question, for which it was the cruel king who killed innocent people.

He killed Antipath’s own son, more than forty members of the Sanhedrin, as well as his wife Miriam. Before his death, the king went mad and, decaying alive, on the day of his death, issued a decree to kill hundreds of members of famous Jewish families, so that there would be a cry in every house. They hated this king with such force that even the secret mausoleum built by him during his life failed to save his remains. 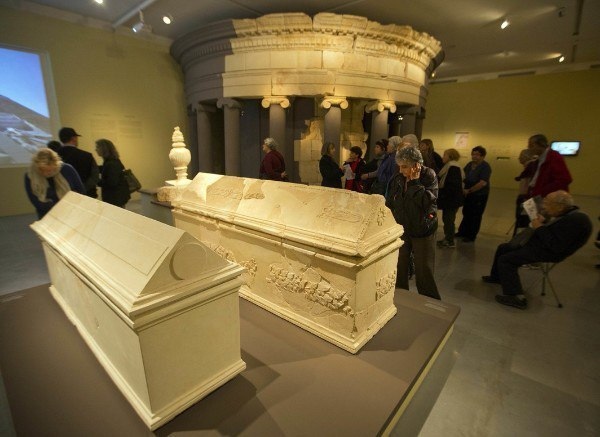 Another find made was associated with the name of Herod. In 2007, archaeologists discovered in the vicinity of Jerusalem an ancient quarry created during the reign of Herod the Great. It was possible to establish the date of the quarry thanks to the ancient fragments of ceramic dishes and coins found here. Such an accidental find allowed scientists to find out where all the same material was extracted for the construction of the Second Temple.

Advertisement. Scroll to continue reading.
In this article:Israel, king Herod