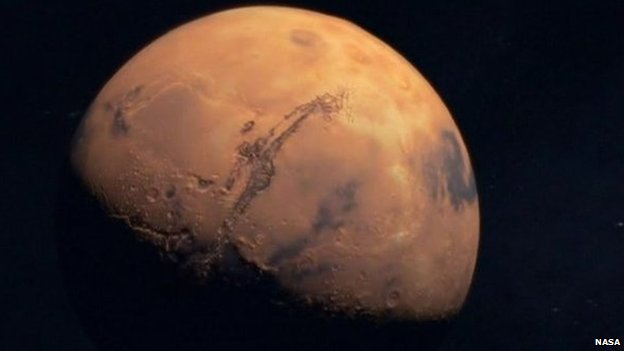 Mars One has announced the imminent availability of placements on its ambitious one-way mission to Mars.
The Dutch organization is looking for volunteers to travel to the Red Planet and to settle there on a permanent basis with no immediate way to get back. Despite this fact, thousands of people have already applied for the voyage. Unlike agencies such as NASA who will only launch a mission if the astronauts have a way to return home afterwards, the privately funded Mars One project openly acknowledges that the technology simply isn’t there to return its astronauts to the Earth. Instead, anyone who goes to Mars would be on their own and would rely on founding a settlement on the planet to survive.
Mars One will be broadcasting many aspects of the project, including the astronaut selection process, via a reality TV format. It is hoped that this will help to fund the mission as well as to encourage private companies to invest. The trip is not without its risks of course – not only will the astronauts be stranded on Mars but they’ll be exposed to cosmic radiation and be subjected to all manner of untested conditions.
Not everyone is convinced that what Mars One is proposing will be possible with current technology. “I have no doubt that we could physically place a human being on Mars,” said Dr Veronica Bray of the University of Arizona. “Whether they’d be able to survive for an extended period of time is much more doubtful.”

Want to go to Mars? Dutch organisation Mars One says it will open applications imminently. It would be a one-way trip, and the company hopes to build a community of settlers on the planet.
MORE..

In this article:humanity, Mars, Mars One, settlers, trip 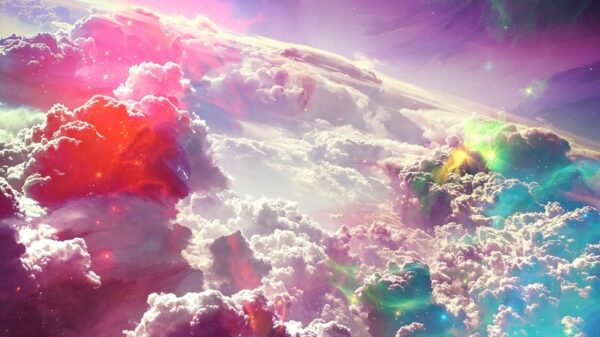 Trip Therapy: Beyond reality and the shrouds of consciousness

You may remember the Ken Russel-directed fantasy film “Beyond Reality” (1980 “Altered States”) starring William Hurt. An anthropologist decides to embark on the study... 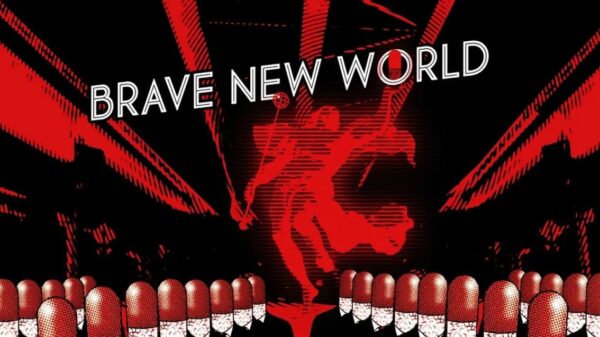