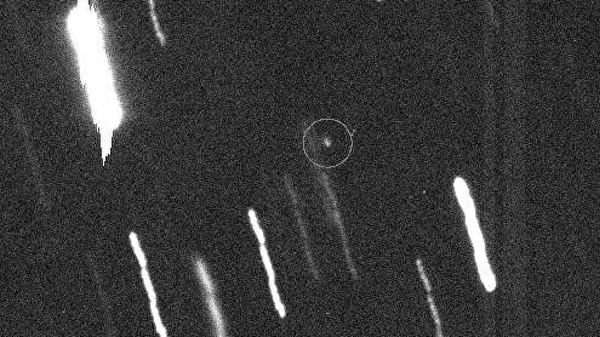 The asteroid Apophis, potentially dangerous for the Earth, experiences the Yarkovsky effect, as a result of which it gains acceleration and shifts to more and more threatening orbits with a collision with the Earth.

The asteroid Apophis, 325 meters in size, was discovered in 2004. The discovery caused a stir – calculations showed that there is a 2.7 percent probability that Apophis, named after the ancient Egyptian god of evil and destruction, will collide with the Earth in 2029. Then scientists ruled out this threat, calculating that on April 13, 2029, the asteroid will fly at a distance of 37.6 thousand kilometers from the center of the Earth.

The report on the detected displacement was presented at the Planetological Section of the Virtual Meeting of the American Astronomical Society in 2020 by a specialist from the Institute of Astronomy, University of Hawaii, Dave Tholen. According to the speaker and his colleagues, the asteroid Apophis is strongly susceptible to the Yarkovsky effect, which consists in a weak force effect on an object moving in space due to the inhomogeneity of thermal radiation.

All asteroids emit in the form of heat the energy of the sunlight they absorb in order to remain in a state of thermal equilibrium – and as a result of this process, the asteroid’s orbit changes weakly. Until now, it was believed that collisions of the asteroid Apophis during its approach to Earth in 2029 and 2068 are impossible. Taking into account the Yarkovsky effect with respect to a 325-meter potentially dangerous asteroid means that the scenario of its collision with the Earth in 2068 is updated again.

Apophis is the most likely candidate for a collision from the aton asteroids passing near the Earth, was discovered in 2004 and received its own name on July 19, 2005 in honor of the ancient Egyptian god Apop (Apophis) – a huge destroyer snake living in the darkness of the underworld and trying to destroy Sun (Ra).

During its approach to Earth on Friday, April 13, 2029, this asteroid will be visible to the naked eye as it passes within the orbits of Earth’s communications satellites.

One of the discoverers of Apophis, David Jay Tolen, in particular, said:

“We already know that the collision of this cosmic stone with our planet is impossible during the approach of 2029. However, the quality of our new observations with the Subaru telescope was high enough to reveal the acceleration resulting from the Yarkovsky effect on this asteroid.

Calculations have shown that the asteroid is annually displaced from a “purely gravitational” orbit by about 170 meters, and this displacement is enough to return the scenario of a collision with the Earth in 2068 among the probable outcomes .”

There are a number of services on Earth that track the potentially dangerous approaches of our planet with asteroids, but significant in body size, such as Apophis, attract the attention of scientists.

In this article:2029, Asteroid Apophis 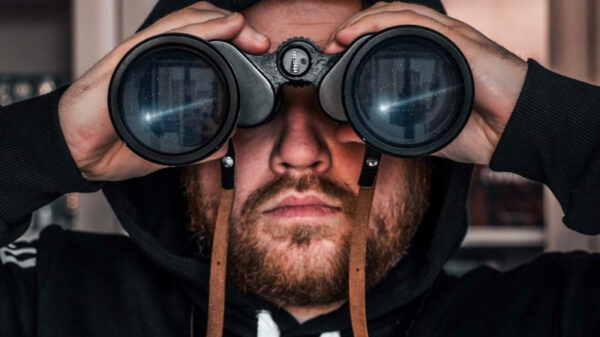 Asteroid Apophis: astronomers got a snapshot of the “god of chaos”

The asteroid Apophis – one of the most dangerous space rocks in the entire solar system – was captured by astronomers while approaching our... 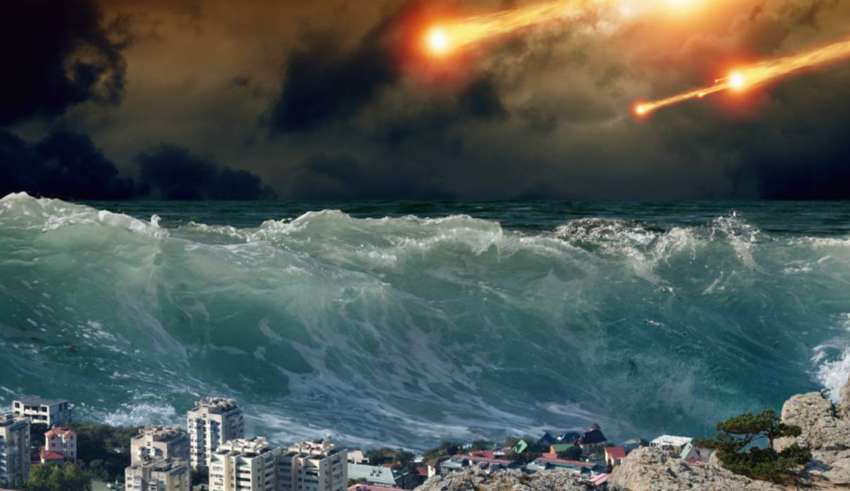 You know it’s not good news when NASA says there is a possibility that a space rock will impact planet Earth, and more when...