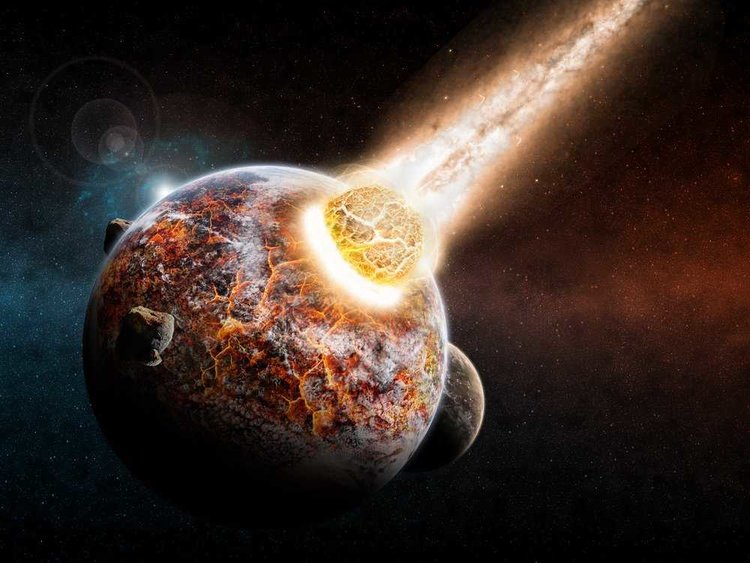 Followed by millions around the world, these are some of the most radical doomsday predictions in recent memory that failed spectacularly

SINCE the beginning of recorded history, man has been trying to predict when the world will end.

With earth heating up and nuclear tensions a hot topic on everyone’s lips in 2017, Doomsday may be closer than ever before.

But is the complete destruction of mankind a realistic possibility in the foreseeable future? Probably not.

Just like all of those before, anyone that attempts to predict a rapture in the future will likely be forced to accept defeat – just like this next group of would-be prophets.

We have put together a list of five of the more recent doomsday predictions that – surprise, surprise – didn’t come true.

In 1992, radio broadcaster and evangelical Christian Harold Camping released a book entitled 1994?, which alleged the return of Christ would come in September 1994.

He had based his prediction off numbers and dates found in the Bible.

When this didn’t come to fruition, despite Camping claiming he was “99.9 per cent certain” he was correct, he changed his rapture date to October 2, then for a third time to March 31, 1995.

Camping made 12 different prophecies all together, the last of which was October 21, 2011.

He put his error down to bad maths.

Possibly the most famous doomsday prediction to date, those that believed in the Y2K theory thought that when it came time for the turn of the millennium, the world’s computer systems would crash.

A computer bug related to the storage of calendar data posed a problem, as up until that point, dates had been recorded using the last two digits of the year only.

This would, in theory, cause a worldwide crash when the clocks ticked over from 99 to 00.

Planes were supposed to drop out of the sky, power plants would shut down and society would cease to function.

In reality, just a handful of computer incidents were reported, most of which were to do with digital clocks displaying the year 1900 rather than 2000

The date would allegedly see Mercury, Venus, Mars, Jupiter, and Saturn become aligned with the earth for the first time in six thousand years.

The planetary alignment was due trigger a series of natural disasters, kicked off by the disruption of Earth’s polar caps.

Many believed that man would manufacture the demise of Earth when they switched on the Large Hadron Collider (LHC).

By attempting to recreate a mini version of the Big Bang, a number of theorists thought it would create black holes which would engulf the earth.

Concerns reached boiling point when a pair of anxious citizens fired up a lawsuit against the operators of the collider – which required a safety report be submitted before the Collider could be operated.

So far, the LHC is yet to produce any black holes… that we know of.

One of the most followed predictions of the last few decades, the Mayan Apocalypse was due to come about a few days before Christmas in 2012, as the ancient Mayan calendar came to an end.

One man in China was so convinced the world was coming to an end that he spent more than £100,000 to build his very own apocalypse-proof ‘Noah’s Ark’.

In this article:End of Days, featured 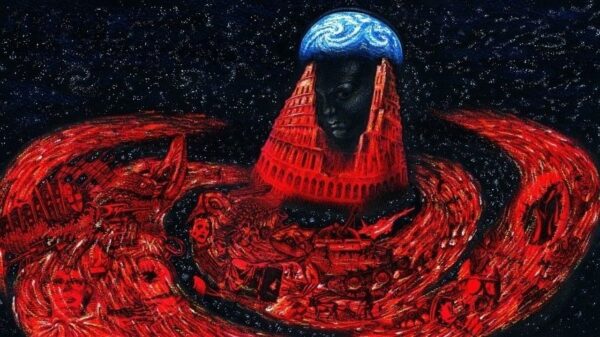 Signs of the end of times: is humanity really superfluous on planet Earth

Even the ancients said that those who live in an era of change are not lucky. And it seems that all of humanity is now...