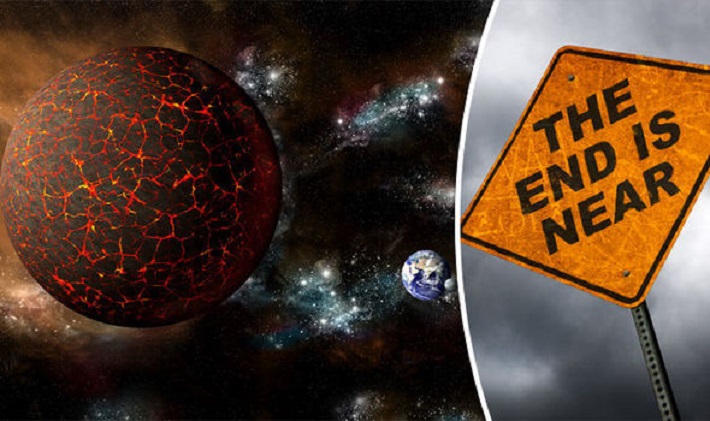 Serial predictor David Meade, who previously claimed the world would end on September 23 and November 19 in 2017, says the new date of the apocalypse is now April 11.

Mr Meade begins an article on Planet X News by saying: “The fat lady is about to sing. It’s all over.”


Mr Meade gives a list of reasons as to why he believes this will be the date of the end of the world, also adding this will be the year the Antichrist finally reveals himself to usher in the apocalypse.

The conspiracy theorist said the Great American Eclipse which took place on August 21 last year, was a “harbinger of a seven-year Tribulation period”. 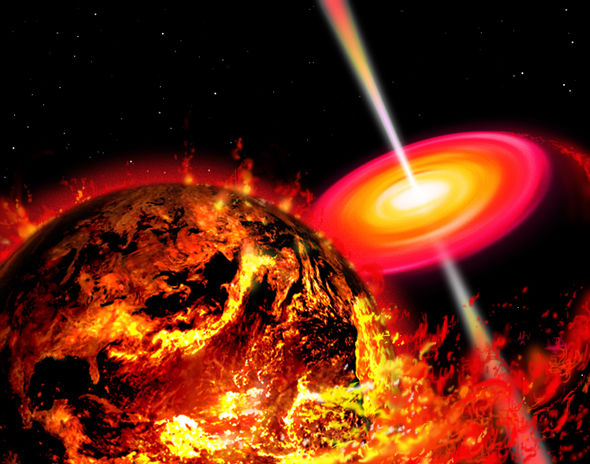 Mr Meade added the solar eclipse began in Oregon, the 33rd State, and ended in South Carolina, which is in the 33rd parallel – a circle of latitude which is 33 degrees north of the equatorial plane.

Three is significant in Biblical terms as it represents the Holy Trinity. Thirty three is how old Jesus was he died. 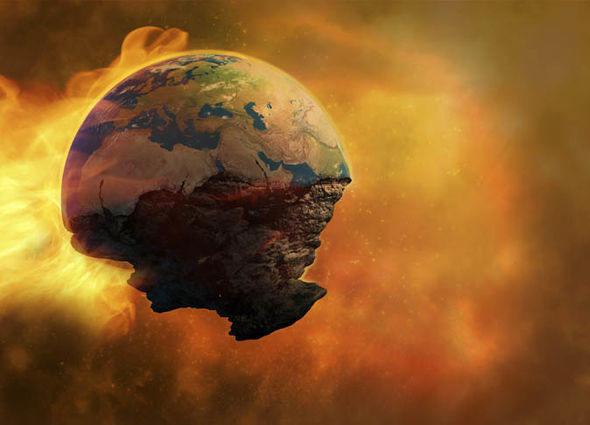 He goes on to say the “crazy people of the United Nations” declared on December 21 that Jerusalem is not the capital of Israel.

This was followed 42 days later by the blood red blue supermoon.

Following this, Mr Meade says “Ron Reese, a Bible scholar of many years … says the Tribulation begins on or around April 11, 2018.”

Mr Meade says the Antichrist will step out of the shadows following this date and “I think I know who it is but there is no way I’m releasing that information.”

He said North Korea will commence World War III later this year and that the fabled Planet X – a mythical planet that is allegedly heading towards our solar system and will knock Earth off its axis and cause widespread destruction – will appear.

Mr Meade said: “Halfway through the Tribulation the Antichrist declares himself in the rebuilt Hebrew temple in Jerusalem. There’s major trouble from that point forward. Everything escalates a hundredfold.

“The Antichrist’s time is brief (a full 3.5 years) but he wrecks havoc on the earth in that time. He creates nuclear wars and as a result there is famine and pestilence.” 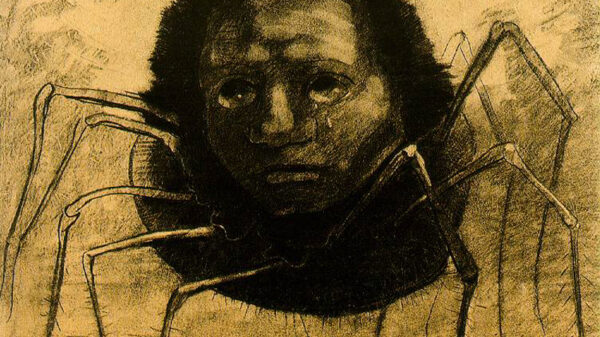