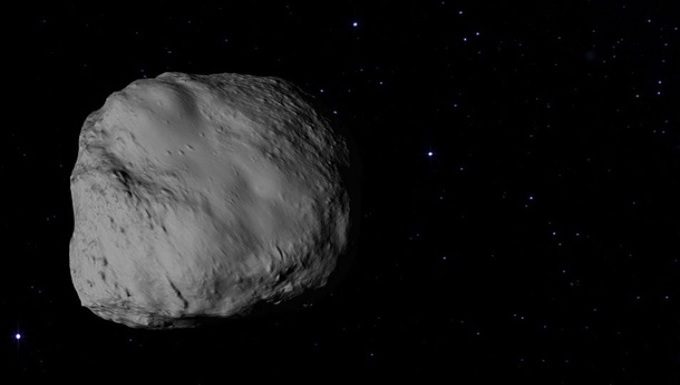 ‘APOCALYPSE’ asteroid Bennu will be visible to the naked eye in the western night sky this Valentine’s Day from 8pm.

The doomsday asteroid which has a high probability of impacting Earth in one hundred years time will appear to the right of the planet Mars. If it collided with our home planet, the rock would release 80,000 times more energy than the Hiroshima atomic bomb blast. Bennu is one of the most potentially hazardous asteroids in close proximity to the Earth, yet it may shed light on the origins of life on our blue planet.

Currently, it is the subject of a NASA mission as the spacecraft Osiris-REx has moved into orbit around it.

Osiris-REx will prepare to land a collection device to return a sample of the primordial surface to Earth for signs of organic compounds.

It was likely formed in the Main Asteroid Belt between Mars and Jupiter, but now has drifted much closer to Earth.

Because its materials have not changed for billions of years, Bennu may contain organic molecules similar to those that started life on Earth.

Never before has a spacecraft from Earth circled so close to such a small space object one with barely enough gravity to keep a vehicle in a stable orbit.

At around 500 metres across, Bennu is the smallest object ever orbited by a spacecraft.

The OSIRIS-REx acronym comes from the spacecraft’s mission paralleling the mythology behind the Egyptian god Osiris. 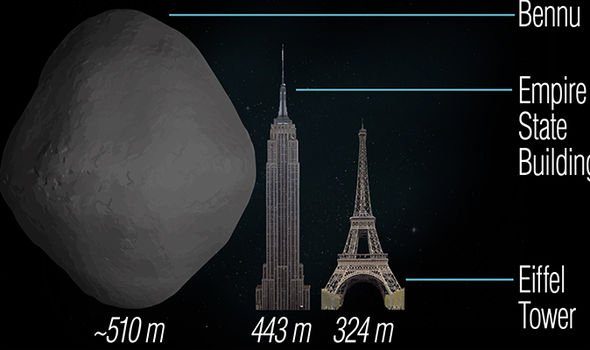 Osiris was believed to have spread an understanding of agriculture throughout Egypt, hence bringing life to the ancient world.

Likewise, OSIRIS-REx seeks to return samples of organic compounds from the asteroid’s surface, similar to those that led to the origin of life on Earth.

Osiris was also the god of the Underworld, which mirrors the destruction that a large asteroid impact could have.

Advertisement. Scroll to continue reading.
In this article:doomsday asteroid, OSIRIS-REx