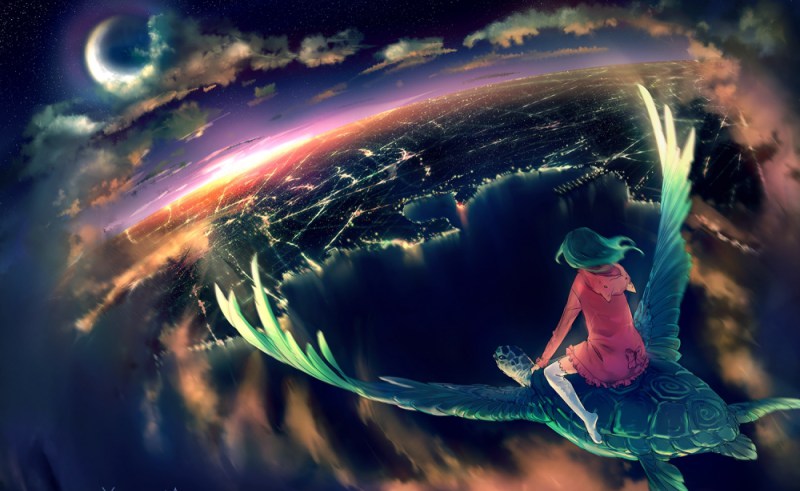 The dream is one of the most captivating human experiences. The dream carries on the paths of the subconscious, revealing symbolically the interesting aspects of our unconscious personality.

Neuroscientists still have a very vast territory that they can study, looking for answers to one of the most complicated questions in our existence: What is a dream?

A lucid dream is a special form of consciousness of which we are aware that we dream and continue our dream without waking up.

The first scientific studies on the possibility to remain lucid during the dream, to know that you dream while dreaming, were extensively presented by the Dutch doctor Frederick van Eeden in 1913, telling 14 years of personal experience in the lucid dream and analyzing 352 such dreams.

He also introduced the term “lucid dream” to mean “mental clarity” during a dream.

Van Eeden considers the dream a “state in which physical sensations, be they visceral, internal or peripheral cannot come to mind directly, but only in the form of symbols.”

Van Eeden reports that he became first aware during his dream, continuing his dream as a result of the next dream event: floating above a landscape of desolate trees, and the perspective of tree branches changes very naturally as it passed above them.

Then he reflected, thinking that his imagination could never have imagined such a beautiful perspective.

And suddenly, he realized he was dreaming that his body still sleeps in his bed, but his Ego has another body with which he can move in his dream … He subsequently experimented with various actions during his dream that did not interfere with the physical body, which was still sleeping and resting; Eeden’s wife remarking that absolutely nothing happened to him while crying or running in the dream, his body continuing to sleep very quietly.

Regarding the time at which lucid dreams come, he found that over 90% of these appear between 5 am and 8 am.

Sometimes lucidity occurs for no apparent reason, or in rare cases following direct return to REM sleep (in a dream) after a brief awakening.

Visceral “signs” that can tell the visitor that they are in a dream have been identified by Stephen LaBerge (from the Lucidity Institute, USA) following the analysis of 227 dreams.

There are similarities between the lucid dream and the extra-corporeal experiences but they are different phenomena.

Here you have 17 curiosities about human dreams:

Watch the following video for more insights about the topic:

Advertisement. Scroll to continue reading.
In this article:lucid dreaming 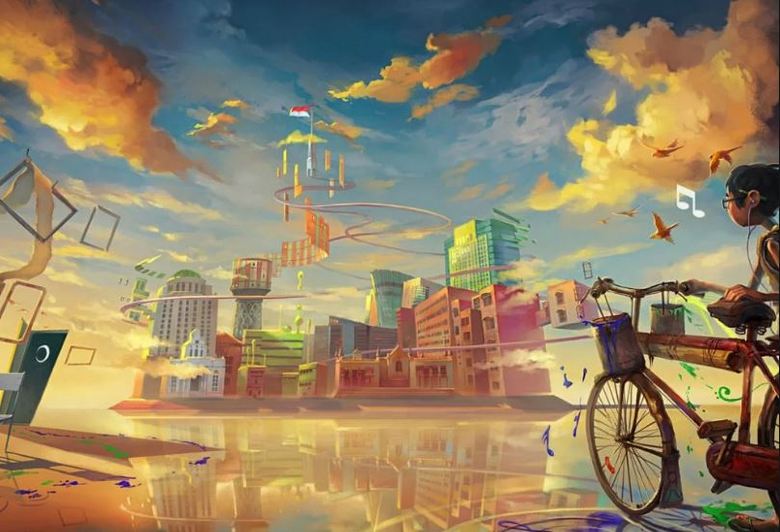 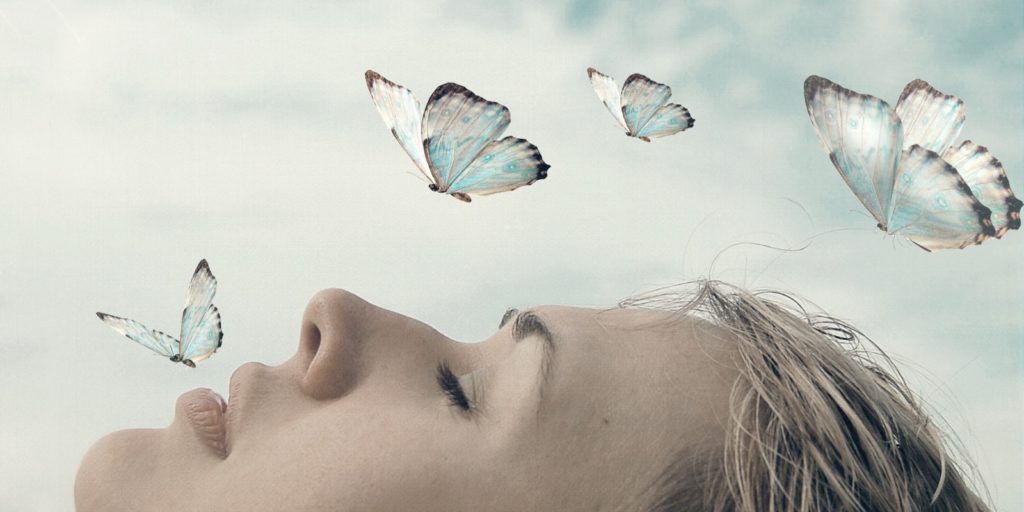