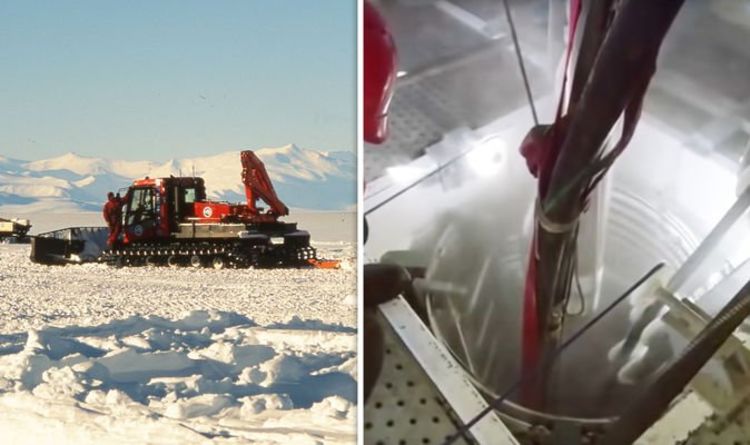 ANTARCTICA scientists were stunned by the results of a 400-foot drill into the ice sheet, perhaps revealing a glimpse into the Earth’s future.

Antarctica is the planet’s southernmost continent where the geographic South Pole is located and is home to some 1,000 scientists attempting to understand more about the history of Earth and the effects of climate change. However, one programme, known as the Antarctica Drilling Project (ANDRILL), took things one step further by drilling more than 400 feet into the ice sheet, exposing a shocking past. Their experiment was shown during NOVA’s “The Secrets of Antarctica” documentary, in which they hoped to uncover more about past periods of global warming and cooling.

The narrator revealed in 2015: “Unlike drilling through sea ice which is just 26 feet thick the ice shelf here is 400 feet at least.

“But that’s only the beginning, no one has ever drilled through an ice shelf and it presents a challenge because they float up and down with the tide so you’ve got to deal with vertical and sideways change.

“Eventually the drill pipe will get bent, to you need to drill through a thick layer of ice that is constantly moving without breaking.

“To confront this unique challenge, the ANDRILL team invents a new tool, a hot-water drill, this marvel of engineering is a moving ring of heat that blasts jets of steaming water to melt a wide hole so the drill can operate freely through 400 feet of shifting ice.

It contains microfossils of single-celled animals known as forams

“Once again, time is so precious that the team must work around the clock, not only retrieving cores but also analysing them.”

The narrator went on to reveal the groundbreaking discovery made thanks to the revolutionary drill.

He added: “An 80 feet core dates back about three million years and is closely examined.

“It contains microfossils of single-celled animals known as forams.

“They are from the crucial warm period called the Pliocene and these tiny shells are precise indicators of ocean temperature.”

In this article:Antarctica Drilling Project, microfossils 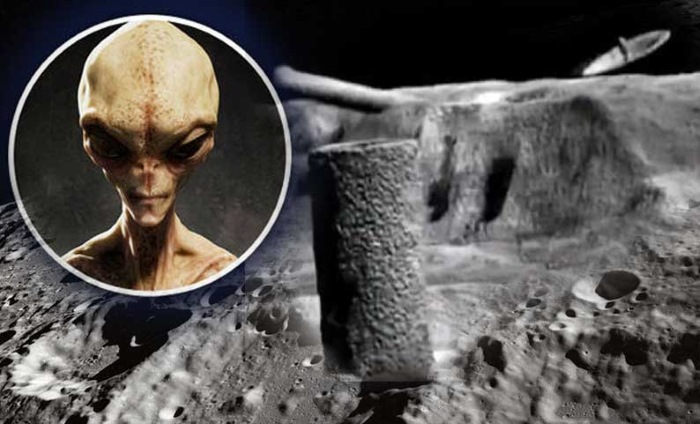 Harvard astronomer: Fossils of Alien Creatures and Technology could be on the Moon

It could be statements made by a conspiracy theorist, an UFO expert or alien theorist, but in reality it was done by a first-rate...