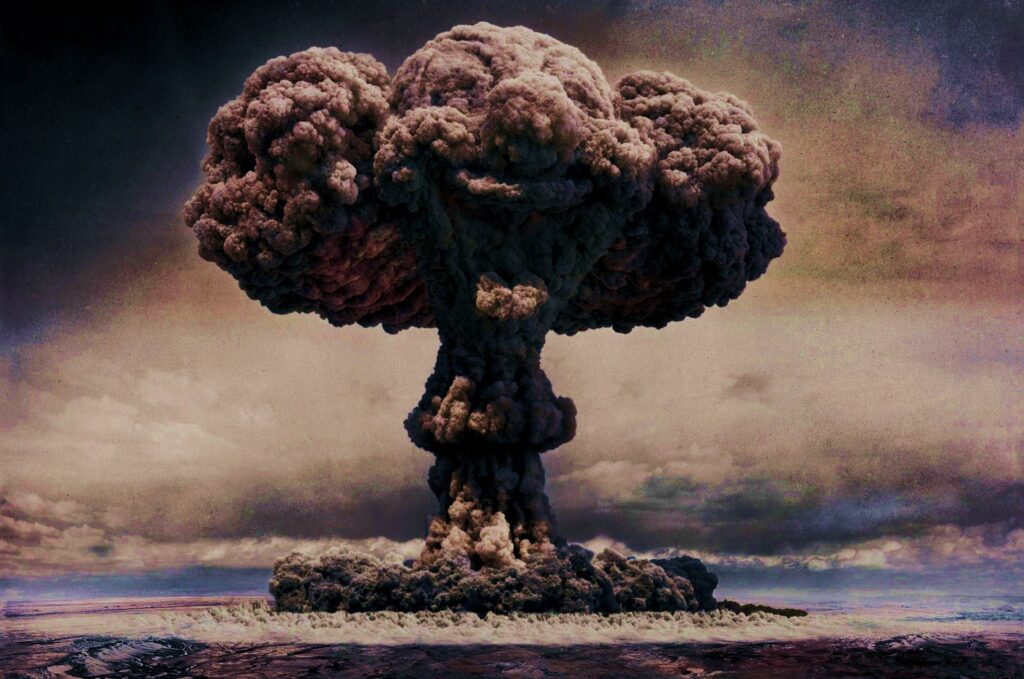 Many people today are in painful thoughts about their future, which is directly related to the results of the war in Ukraine, and listen with hope to the opinion of famous and knowledgeable people. Some listening leads people to a real emotional shock as humanity and and world peace are moving at very borderline and vague points.

The dialogues on Russian state television are simply creepy but they also show the direction in which the Kremlin will move. They claim that If necessary, Satan 2, RS-28 Sarmat or RS-24 YARS will be fired. And beyond that there will be 200 seconds left until the complete elimination of target countries.

These dialogues come after nuclear threats by Lavrov, Zakharova and Putin.

We are in a “De Facto” Third World War

Britain’s Foreign Secretary Liz Tras has said that the war in Ukraine is a war of all, a war between the West and Russia.

“This is World War III, and in London they intend to fight until they achieve a complete victory over Moscow.”

It is worth noting that earlier, Simonian, author of the state-run RT and “spokesman” of the Kremlin, commented in a post on social media on the support offered by Great Britain to Ukraine, even referring to recent explosions in Belgorod:

“What choice do you leave us, idiots?” The complete annihilation of Ukraine? A nuclear strike? ” the journalist pointed out.

“Everyone will die, but I will stay!”

Margarita Simonyan, the 42-year-old head of the editorial office of the “Russia Today” television channel, made a statement from which the Russians had simply their legs shaking.

The journalist considers the most likely outcome of the war carried out in Ukraine to be the beginning of a real Third World War, with a fatal nuclear strike.

“Either we lose in Ukraine, or World War III begins. Personally, I consider the path of the Third World War to be the most realistic, because knowing us, knowing our leader Vladimir Putin Vladimir, the most incredible thing is that, in the end, it will all end in a nuclear strike, it seems to me more likely than such a development of events.”

She fervently repeated the statement of Vladimir Putin:

“We are in paradise, but they will all die.”

In a different dialogue on Russian state television, the presenter is heard saying:

“It simply came to our notice then. The British Isles will not exist.

I’m serious about that. They accuse us of being a terrorist state.

See the picture and count the seconds. Take a stopwatch and count. It takes 200 seconds for Britain.

This is how we will talk to them. They do not understand anything else “

It seems that the central Russian propagandists are beginning to lose touch with reality and consider the Third World War to be a cherry on a cake that will not affect them, and not a catastrophe that could kill half of humanity. Perhaps it is time to introduce psychiatric testing for public speakers in Russia with a forced “market filter” placement.

On another note, It seems unlikely that anything has changed from the developments of the USSR during the 1960s and so any captain of the Russian nuclear submarine force will press the red button if he receives such an order.

There is every reason to believe that the hopes of public experts on the “siren-interception” plan are futile. The red button of the Russian federation is in the hands of one man only.

In this article:nuclear war, Russia