According to official views, the space age in the history of mankind began in 1957, at the time the USSR launched the first artificial satellite. The statement, of course, is very controversial among the Germans, whose rocket crowns the monument in front of VDNKh, had at least their own astronaut, and maybe even some lunar bases, where they flew on disk-shaped space vehicled using the Vril energy.

However, let us not cling to historical details and agree that the space era began in 1957. For example – the original “Apollo” telemetry transmitted from the Moon. NASA’s priceless scientific artifact was supposed to be stored like a trophy, but it was suddenly lost – as were many other artifacts.

Many more artifacts were lost, because the space agencies did not have the resources to analyze these photos. After all, the work was enormous – print each photo, look with a magnifying glass, compare it with other photos of the same area, made by other devices. The requirement for human resources was huge.

Things moved off the ground only in the current century, when the Internet developed and NASA / ESA began to upload beautiful pictures and people began to analyze them. Not all people and not all pictures, because – who really needs them? Nevertheless, enthusiasts were found.

And so, on July 12 of this year, Gene Ward with a team of friends published a video on which they analyzed the most official photos of Martian missions posted on profile sites. They found a lot of different unusual things there, however, one of the photos showed something generally incredible:

Commenting on his find, Gene says the following:

These anomalies / artifacts include what appear to be decay structures and what plates or megalithic blocks look like. They also seem to have holes. In addition, directly next to one of the structured objects is a pyramidal surface.

We will not argue with Gene, since in geology there are no such miracles – this thing is really composed of megaliths and looks like the rest of a building that was either a wall or a pyramid. At a lower magnification, even something similar to the foundation is visible – the right angle protrudes from the sand very clearly:

All this miracle was found in the Mariner Valley, in the Melas canyon. All links to official photos are posted under the video:

Actually, few people doubt life on Mars now – there are artifacts all over the place. However, the pyramid / megalithic wall is already a super-obvious fact. And the most important thing that confuses us now is the strange love for megaliths by earthlings.

If you look at cultures divided by continents, the Chukchi built igloos, the Indians wigwams. In Asia, some bamboo monasteries were sculpted. That is, the enthusiasm for the construction of the pyramids was somehow generalised.

Making shoes, for example, is inherent in the brain by nature as it is uncomfortable to walk barefoot on stones. People don’t need pyramids, therefore it was always strange for anthropologists: why are there pyramids on different continents? But now, it turns out, the pyramids were rolling not only in Africa and America, but also on different planets in general. 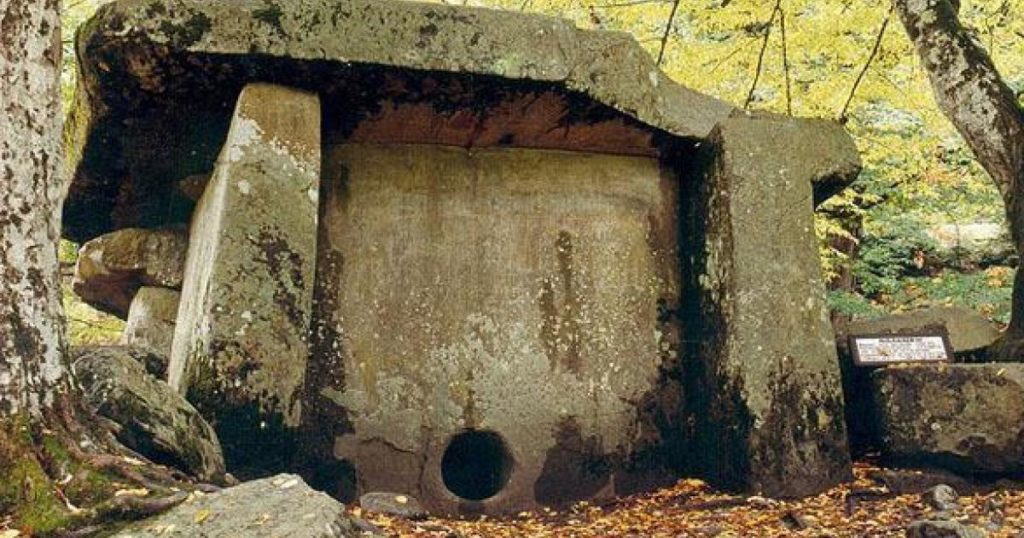 I never knew that Russia has these SHOCKING ANCIENT MEGALITHS

Megaliths, huge structures of massive stone blocks, are also found in our country. In Russia, there are a lot of such structures, only they... 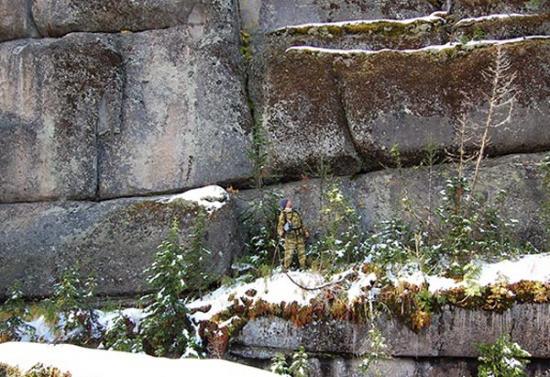 by John Jensen I subscribe to a couple of Russian Blogs and Websites that post various data and information without the typical hype and... 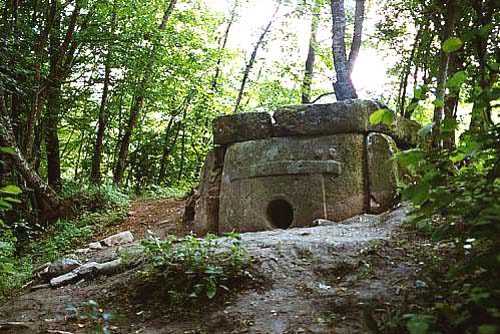 In Russia, in the Caucasusmountains, not far from the cities Tzelentzchik, Touapse, Novorossiysk and Sochi, there are hundreds of megalithic monuments. The Russians call...