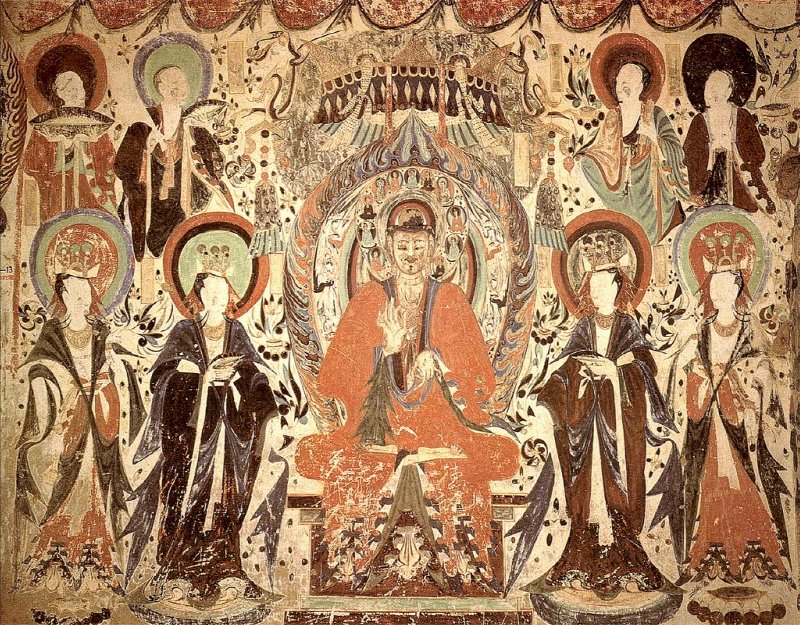 At the end of the 19th and the first few decades of the 20th century,scientific and archaeological expeditions to the region along the Silk Road in East Turkestan led to the discovery of numerous Uyghur cave temples, monastery ruins, wall paintings, statues, frescoes, valuable manuscripts, documents and books. Members of the expedition from Great Britain, Sweden, Russia, Germany, France, Japan, and the United States were amazed by the treasure they found there, and soon detailed reports captured the attention on an interested public around the world. The relics of these rich Uyghur cultural remnants brought back by Sven Hedin of Sweden, Aurel Stein of Great Britain, Gruen Wedel and Albert von Lecoq from Germany, Paul Pelliot of France, Langdon Warner of the United States, and Count Ottani from Japan can be seen in the Museums of Berlin, London, Paris, Tokyo, Leningrad and even in the Museum of Central Asian Antiquities in New Delhi. The manuscripts, documents and the books discovered in Eastern Turkestan proved that the Uyghurs had a very high degree of civilization. 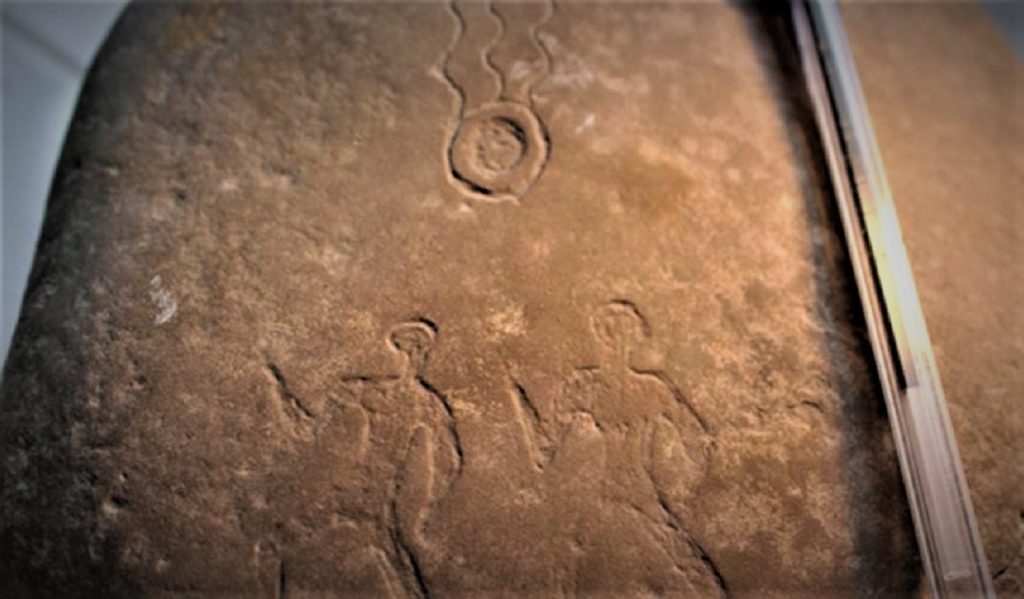 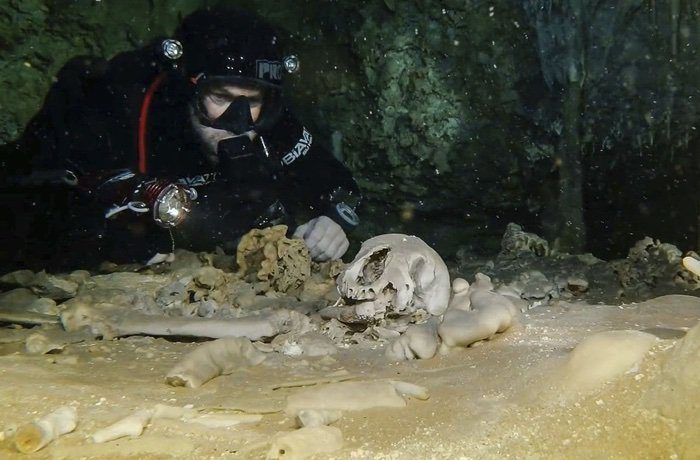 It’s a place that almost seems too magical to exist: the world’s largest underwater cave, spanning an incredible 347 kilometres (216 miles) of subterranean... 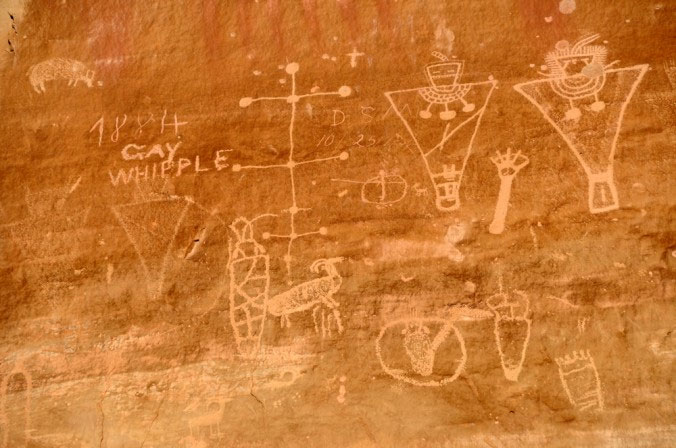 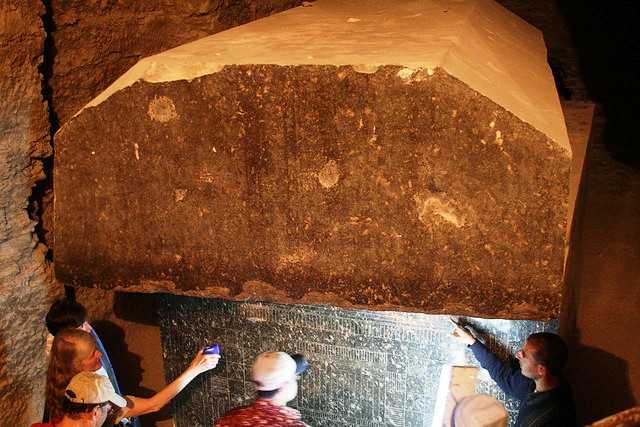