From 1935 to 1943, the Works Progress Administration (WPA) employed millions of (mostly) men unemployed by the Great Depression for public works projects such as building roads, bridges and schools. The WPA also employed musicians, writers and actors in arts and literacy projects. One little known activity in Texas involved hunting for and collecting fossils across the state. Those fossils – tens of thousands of them – were taken to a storage facility at the University of Texas and, once the Depression was over, forgotten … until now. A researcher found them and traced many of the most unusual fossils to an area in Beeville that had such a diverse animal population, it has been given a new name: the Texas Serengeti.

“It’s the most representative collection of life from this time period of Earth history along the Texas Coastal Plain.”

Steven May is the research associate at the UT Jackson School of Geosciences who found and studied the fossils and traced them to four dig sites, including one in Bee County in southern Texas. According to a press release by UT, finding where they came from was necessary because, while the collection was huge, there were many missing pieces.

“They collected the big, obvious stuff. But that doesn’t fully represent the incredible diversity of the Miocene environment along the Texas Coastal Plain.” 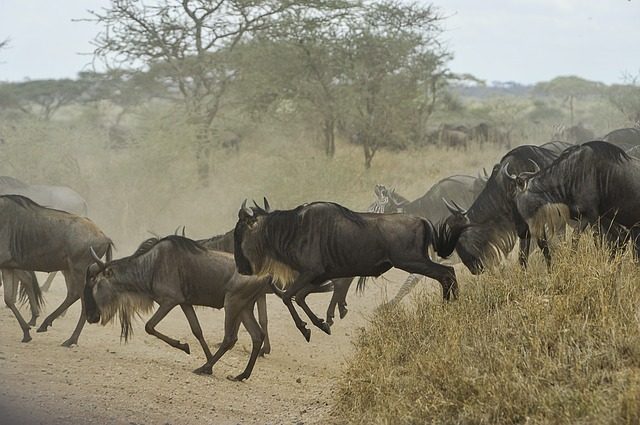 Using aerial photography and notes from the WPA program stored in the university’s archives, May and his team found the exact location of one of the dig sites along a creek on a private ranch near Beeviille, the Bee country seat. In his paper, “The Lapara Creek Fauna: Early Clarendonian of south Texas, USA,” published in Palaeontologia Electronica, May describes the breadth of the diversity that earned the spot the title of “Texas Serengeti.”

“Of the 50 species of fossil vertebrates, five species are fish, seven are reptiles, two are birds and 36 are mammals. The 36 species of mammals represent 31 genera of which four are rodents, five are carnivores, two are proboscideans, 10 are artiodactyls and 10 are perissodactyls.”

For those not up on their Clarendonian age animals, proboscideans are elephant ancestors, artiodactyls are hoofed animals that bear their weight on two of their five toes (cattle, sheep, llamas, etc.) and perissodactyls are hoofed animals that bear their weight on one toe (horses, rhinos, etc.). If that’s not enough to get you excited and yelling “Go Texas” and “Hook ‘em Horns,” May points out that the collection includes new genus of gomphothere, an extinct relative of elephants, an extinct cousin of modern dogs and the oldest fossils of the American alligator. 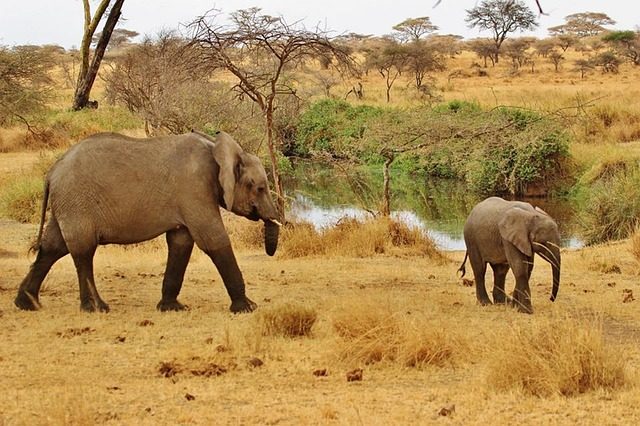 Don’t mess with Texas. Go do your business in Oklahoma.

After being kept in the dark for 80 years at UT and about 10,000 years in Beeville dirt before that, the Texas Serengeti fossils are moving around more now than they did on the Texas plain. They’re being used in UT classes to teach archeology students how to carefully find and remove fossils so they can resume the work started in the 1930s when it was just an activity to keep people whole, active and earning a decent wage until the Depression ended. These students will have the advantage of better equipment, computerized analysis tools and educators who won’t forget where the bones are.

Can we have both?