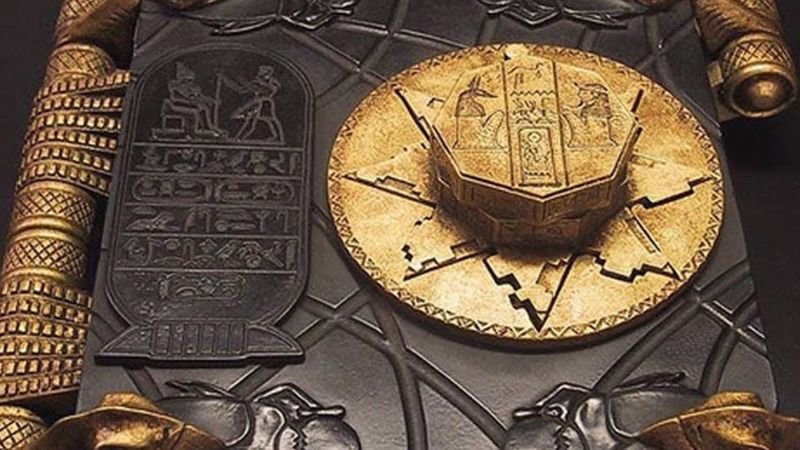 Ancient sarcophagi, statues, toys, funerary masks and other artifacts, including papyrus from the Book of the Dead, were discovered during the excavation of the necropolis in Saqqara, 30 kilometers south of Cairo. According to experts, the finds are about four thousand years old.

The Egyptian Ministry of Tourism and Antiquities announced that the sarcophagi were found in 22 burial mounds at a depth of 10 to 12 meters.

According to the famous Egyptologist Zaha Hawass, the finds date back to the Sixth Dynasty, which ruled Egypt from 2323 BC to 2150 BC. e. More than 50 wooden coffins dating from the later “New Kingdom”, between 1570 and 1069. BC e., were also opened on Sunday.

He also believes the artifacts will help bring back tourists to Egypt who have almost stopped arriving due to the pandemic. The country has previously stimulated the tourism sector with the help of new archaeological finds. Later this year, authorities are planning to open the Great Egyptian Museum, also known as the Giza Museum.

Earlier excavations at Saqqara focused on the step pyramid of Djoser, one of the first in ancient Egypt. Egyptian Antiquities Minister Khaled al-Anani notes that “the finds of Saqqara are not yet exhausted.”

In 2020, more than a hundred sarcophagi, about 2500 years old, were found in Saqqara. Saqqara 3000 years ago was actively used for burials and was the main necropolis of Memphis – the capital of Ancient Egypt. Now it belongs to the UNESCO World Heritage Sites.

Advertisement. Scroll to continue reading.
In this article:Book of the Dead, Saqqara