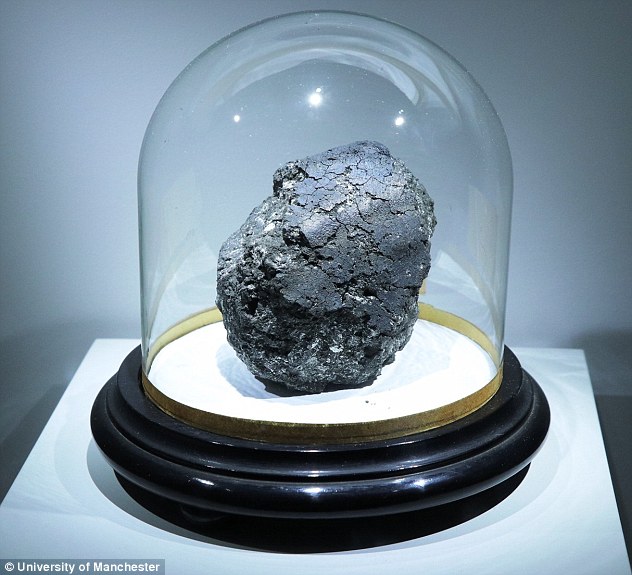 A space rock formed 4.5 billion years ago during the birth of the Solar System could help us understand the origins of life on Earth.

The tumultuous period during the birth of the Solar System saw space rocks swarming around the growing gravitational field of the Sun and colliding at a rapid rate to form the planets, moons and meteors we see today.

Scientists have analysed one of the meteorites that formed during this period before crashing down on Earth 4.5 billion years later.

The analysis of the ancient grapefruit-sized space rock, known as Orgueil, revealed the elemental building blocks for life.

A chemical ‘fingerprint’ for oxygen, carbon and nitrogen was discovered hidden within the meteorite, opening the door for further research into how life blossomed on Earth and potentially on other planets, both in and outside our Solar system.

The rock is made of the first solid materials – such as rocks, organics, water ice, and fine grain dust – that formed in our Solar System.

When these early rocks are discovered on Earth, they act as time capsules to help scientists understand how planets formed and evolved over billions of years.

Isotope analysis of the 4.5 billion year-old Orgueil meteorite revealed traces of carbon, hydrogen, oxygen, nitrogen, and sulphur – all of which are central to the beginnings of life.

Isotopes are varying versions of the same element, with a different amount of protons but the same number of neutrons in the nucleus.

The research, published in PNAS, confirms these organic materials were likely formed via basic chemical reactions during the solar system’s infancy.

The scientists, led by researchers at the University of Manchester, believe that if organic materials can be formed through relatively simple processes, it is possible they are widespread elsewhere, too.

As well as helping us understand more about our own planetary system, it could also help us learn about the habitability of other solar systems.

The asteroid, borrowed from the Muséum National d’Histoire Naturelle in Paris, is an extremely rare rock known as a carbonaceous chondrite and weighed around 30 pounds (14kg) when it landed. It was first discovered in 1894 in southwest France.

Only a few per cent of all meteorites are Chondrites – rocks that have not been changed due to melting during their journey in space – making them hard to come by, and even harder to study.

The research team spent two years measuring and interpreting the oxygen isotope composition of organic compounds in some of these early-formed meteorites.

Advertisement. Scroll to continue reading.
In this article:ancient meteorites, origins of life 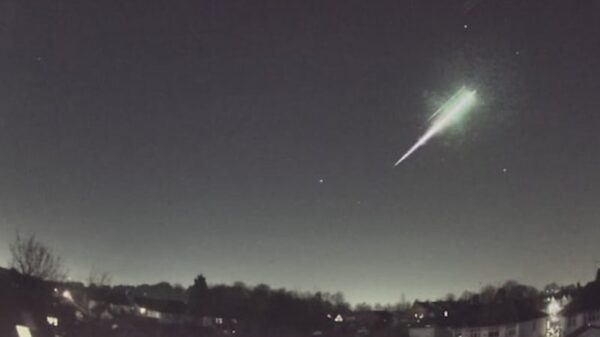 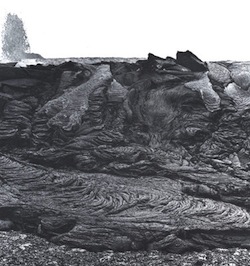 Does Moore’s Law Imply That That Life On Earth Arrived From Elsewhere?

The MIT Technology Review writes that earthly lifeforms appear to have 10 billion years’ worth of complexity, yet our planet is only 4.5 billion... 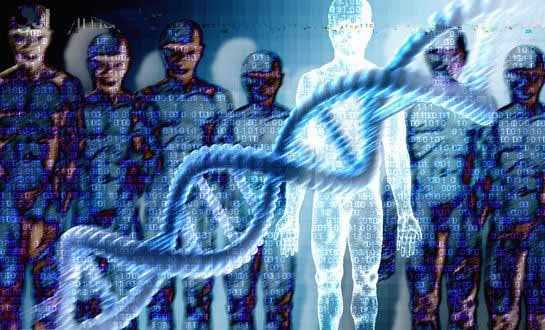