In a surprising discovery, scientists have found evidence of a tundra landscape in Greenland that’s millions of years old. The revelation goes against widely held ideas about how some glaciers work, and it suggests that at least parts of Greenland’s ice sheet had survived periods of global warming intact.

“Glaciers are commonly thought to work like a belt sander,” a news release from the University of Vermont says. “As they move over the land they scrape off everything — vegetation, soil, and even the top layer of bedrock.”

That’s why researchers from several universities and NASA say they were “greatly surprised” to find signs that an ancient tundra had been preserved beneath 2 miles of ice in Greenland, in a study that was published this week in the journal Science.

“We found organic soil that has been frozen to the bottom of the ice sheet for 2.7 million years,” says University of Vermont geologist and lead author Paul Bierman.

The researchers studied 17 “dirty ice” samples from the bottom of an ice core taken in the area of Summit, Greenland, looking for the presence of the isotope beryllium-10, which would signal an exposure to the atmosphere in the 10,019-foot “GISP2” sample that was taken in 1993.

The ice core has been involved in many other studies — but few of those were focused on its very bottom.

“I was asking a really different question than people who look at ice cores,” Bierman tells the site LiveScience. “I was looking for a history of landscapes in ancient Greenland, and that mindset wasn’t there 20 years ago. It’s the evolution of science — you’re always coming up with new hypotheses to test,” he said.

How much snow has melted due to record high temperatures in Antarctica?

Antarctica has long been considered the coldest place on our planet, but now it cannot be called that. It is believed that the average... 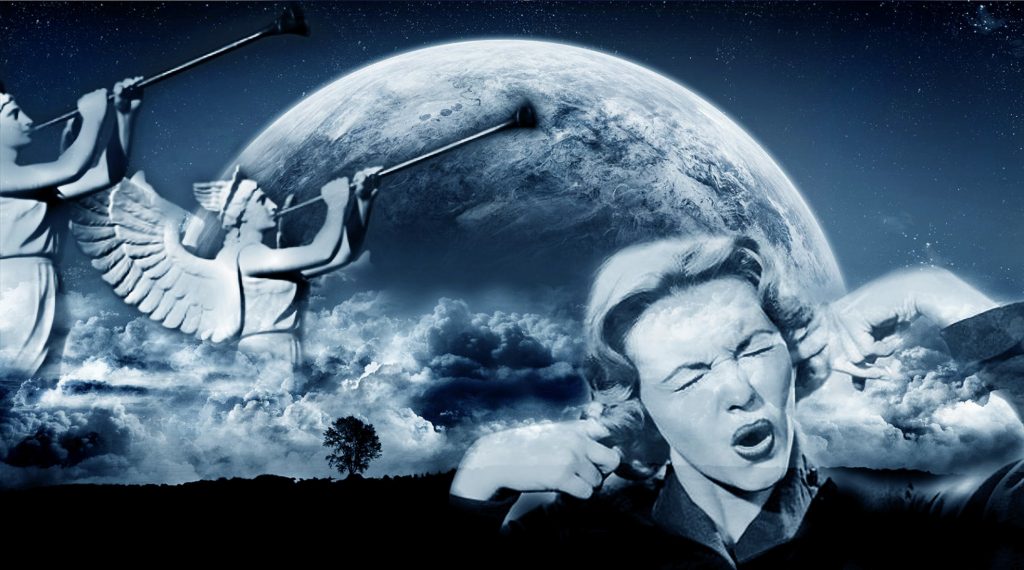 Image Credit: CC BY-SA 3.0 AlaskaTrekker What lies within the depths of Lake Iliamna ? A former marine ecologist is aiming to use underwater...