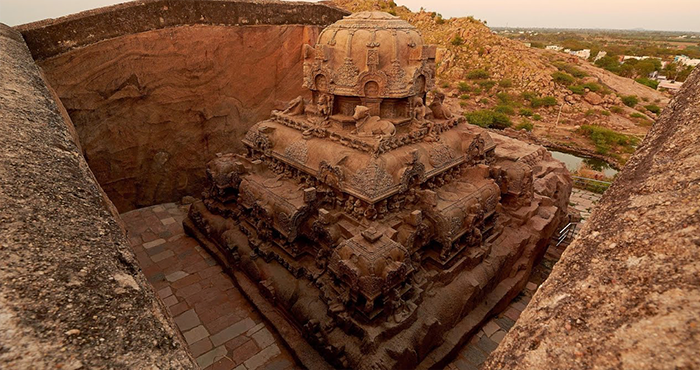 Let’s take a look at this magnificent structure called Vettuvan Koil in India. The specialty of this temple is that it is entirely carved out of one solid rock, just like the Kailasa Temple in Ellora Caves. Most temples are built by adding stone blocks and pillars, but this temple was created by removing or scooping out a part of the hill. Remember the Kailasa Temple is world famous, and the technology employed there is beyond belief, but this temple which is relatively unknown raises a very important question.

Is it possible that this temple was built as a model, a prototype of the Kailasa Temple?

The similarities between these 2 temples are uncanny. Both were built on hills. Archeologists say both were built at the same time, during 8th century A.D. This temple employs the same rock cutting technology which used a top to bottom cutting approach like the Kailasa Temple. Look at how they removed the rocks on three sides, this is the same technique in Both temples.

Today, before we build anything, we create a simpler small scale model called a prototype. Creating a simple prototype helps us understand the difficulties of building larger structures. Was the Vettuvan Koil Temple built as a small scale model of Kailasa Temple? Is this why it is exactly 4 times shorter and is this why they both have so many similarities?

Most experts don’t think ancient builders used 3d models before constructing actual temples. But we have solid evidence that they were using 3d models. Look at this ancient carving, here is a figure holding a small 3d prototype of a temple. This shows that planning and modeling existed thousands of years ago.

Just like how we create small scale models today, the ancient builders were also building smaller structures before venturing out to create masterpieces like Kailasa Temple.
But who really built this Vettuvan Koil? While archeologists claim it was built by Pandyan Kings in 8th century, they offer little or no evidence to support this theory. In fact, this is the only monolithic structure among the Pandyan temples, which makes this claim highly dubious. If they did make such a temple in the 8th century, why did they not create more of such temples in the next few centuries of their rule?

Why haven’t historians found one stone inscription or palm leaf manuscript supporting this view? If any king made such an amazing temple, he would have definitely recorded it on the walls of this temple, but nothing is found. This plaque on site, put up by authorities, talks about Pandyan Kings, but provides absolutely nothing related to this temple.

Locals not only deny the involvement of Pandyan Kingdom, but also reveal something extraordinary. They say that the entire temple was built by just one man, within 48 days. Legend has it that there was a competition between a father and son, and while the father built this temple on the top of the hill, the son built another temple at the bottom of the hill.

I will show you the temple at the bottom in a different video, but the amount of rocks removed in this monolithic temple is about 25,000 tons of solid granite. How did one man scoop out such a large amount of rock in just 48 days? What kind of technology was used? And why was such a brilliant structure suddenly abandoned and was left unfinished? Was it built as a small scale tryout before building the Kailasa Temple?

In this article:Kailasa Temple, monolithic structure 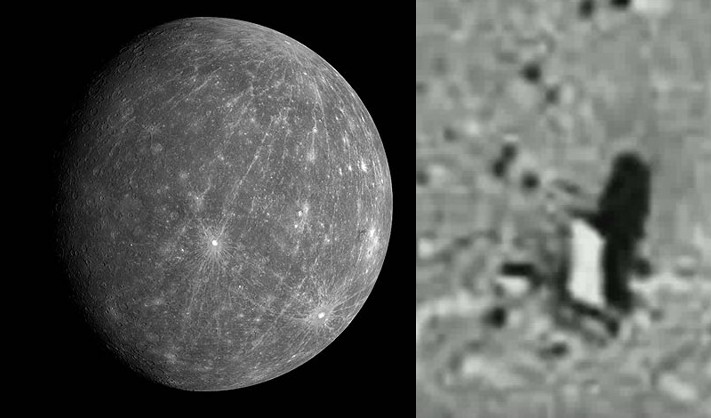 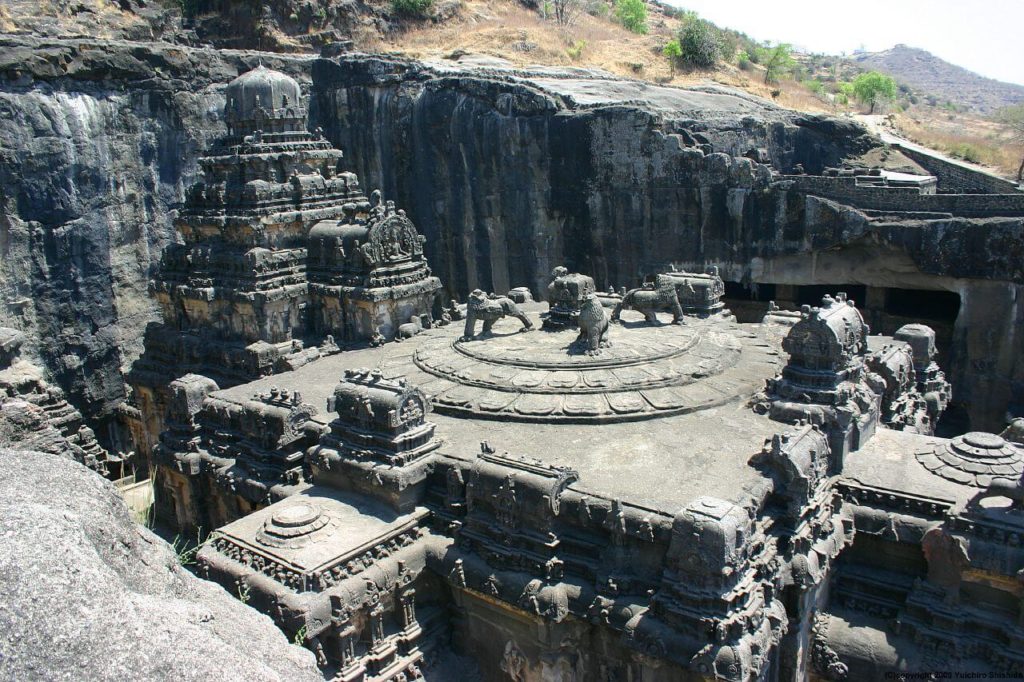 Scroll down to watch full video. In what could be the next wonder of the world, archaeologists have recently unearthed a temple that ancients...