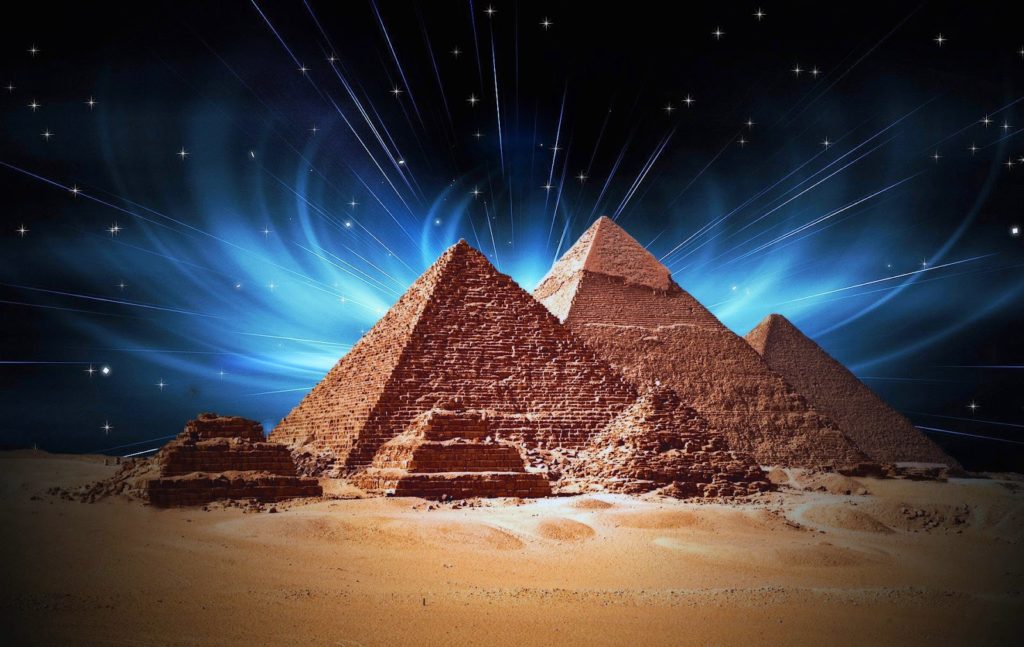 Scientists have captured sweeping genomic information from Egyptian mummies, revealing that mummies were closely related to ancient Middle Easterners, hinting that northern Africans might have different genetic roots from people south of the Sahara desert.

Thousands of years ago in what is now northern Israel, waves of migrating blue-eyed people from the north and east — present-day Iran and Turkey — arrived in the region. And this influx of newcomers had a profound effect, transforming the emerging culture.

In this article:blue-eyed people, genetic roots