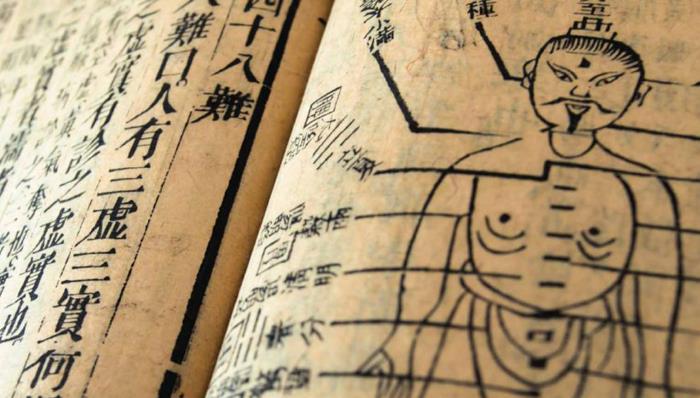 After the first news came from China, it became very clear to some people, that the world was entering the era of the Apocalypse.

Over the past 200 years, the planet has seen everything: war, revolution, famine, genocide, epidemics, natural disasters. Sometimes these events claimed tens of millions of lives.

Currently, Beijing went on the blockade of several tens of millions of people, the situation in China clearly got them out of control and the plague creeps out.

What will happen when after three or four incubation periods, the epidemic begins a procession on the planet, no one knows.

Therefore, due to the lack of reliable news, people now turned their eyes to the prophecies, because many mystics from different times warned of epidemics. Hence, since China is now, so to speak, the culprit of the main triumph, it would be interesting to see what the Chinese documents are saying about the future, that is, what are the Chinese mystics predicting for the near future?

And in this situation, the Chinese text “Tui Bei Tu” comes to the forefront. It is believed that it was written in the 7th century, but this is more than debatable. Nevertheless, in the middle of the XIX century the book was already there, there are copies from the printing house with the years of publication and it is without a doubt that in 1850, it was impossible to know such things.

Everything is written there so that when the Communists came to power in China, the book was banned to eliminate any traces of these predictions. 55 of the poems-pictures have already come true. Everything has been found and proven by Chinese researchers, so we will not dwell on them and immediately proceed to the final part of the prophecies.

56: Image of 2 soldiers, each of which stands on its own continent.

2 continents are separated by the ocean. Soldiers do not use their weapons – they only spew fire at each other. Fishes (fleets?) Collide their foreheads in the ocean, birds (aviation?) They collide their breasts in the air. VERSE: Leaflets are not birds, swimmers are not fish, War does not depend on soldiers. This is a technology game. Millions of miles of deadly smoke: mushroom on top, and fire below. A look from the imagination of people. The big problem is not solved, but the problem becomes even bigger.

57: Image of a child pouring water on a fire. VERSE: In an extreme situation, everything will turn upside down. A three-foot child will make all foreigners bow. When they fight in the Blue West and Red East, a man of God will appear who brings peace and stops the killing. It will be an incredible genius from the middle of the two, but more pro-Western. So, all wars will end forever. VERSE: The big trouble ended and all the foreigners surrendered. Six to seven countries became brothers. Millions of miles without noise and waves. Became brothers, become friends and peaceful again. Only in the northwest there is a lurking danger, so we still cannot sing a common song of the world.

59: Image of a man who sprinkles something from a cup. This image indicates that this person will act according to the will of God. VERSE: No locks, no walls. Not yours and mine. The whole world becomes one family, prospering around the world. One man for the joy of the whole world. Red, yellow, black, white all together. North, East, South, West in perfect harmony. The world is booming.

60: The image of a man pushing another person from behind. VERSE: One negative and one positive, infinite loop. But it ends. The numbers of God will be studied at this stage. The natural path of the human race will be disrupted. Too many things to say here. Pushing a person from the back, forcing him to rest, is actually sometimes good.

Once again, we remind readers that the text in the original is Chinese. It was translated into English. It’s meaning suggests that there will be a war between the West and the East. Moreover, the war will be nuclear, because the word “mushroom”, no matter in what hieroglyphs it is written, reads as “mushroom” and nothing else.

As a result of this war, the east will win, but the ruler of the world will, for some reason, be pro-Western. His height will be, as it says, three feet. That is, either it will be a child, or it will be some kind of alien, or “three feet” – this is either a figure of speech indicating a short person, or there is another type of measurement, in some other, ‘alternative’ feet.

In general, this short ruler will lead the world and simultaneously fulfil the functions of the supreme priest of all religions. Peace will be established all over the world and all that, but somewhere north-west of China this supreme leader will not be recognized and from there danger will come from all over the world.

Then there will be some outside interference, world peace will be broken, people and their natural paths will be “stabbed in the back” with some strange forces.

At the end, when people will eventually recover, they will sit under palm trees, walk in animal skins, throw stones to each other and rest, because sometimes it’s also necessary to rest, which is a good thing. This is likely to end the current civilization cycle, so we’ll keep a keen eye on the unfolding events. 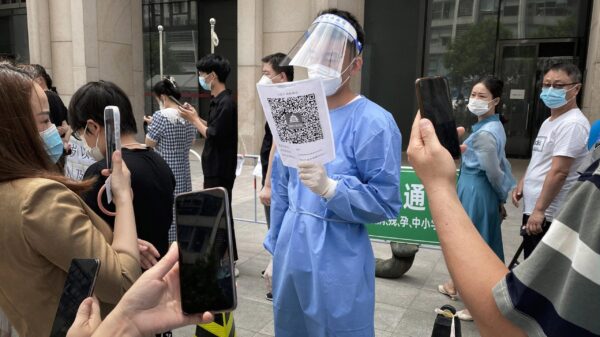 In a recent article, the British Telegraph revealed that China started stockpiling personal protective gear (PPE) before the Covid epidemic. It even started sourcing... 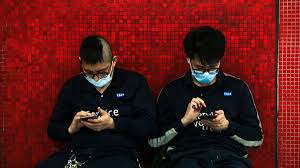 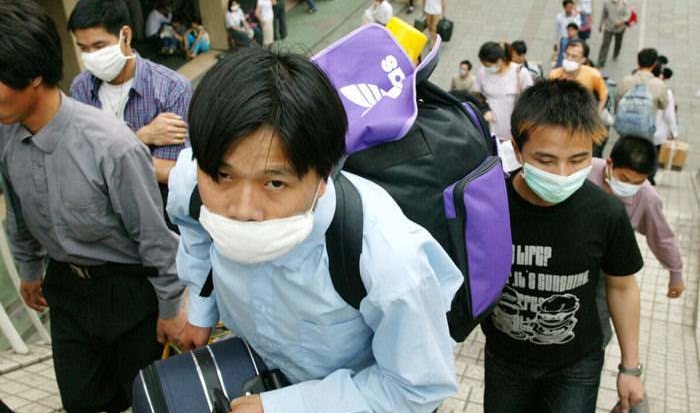