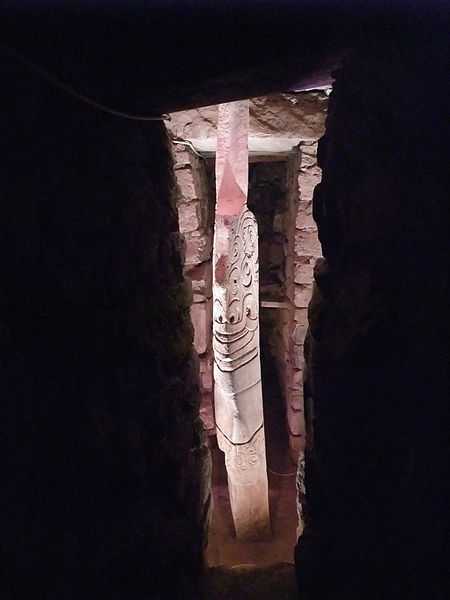 Some ancient monumental structures were built to manipulate sound for sensory and mind effects, suggests recent research.
The results of recent research suggests that ancient, or prehistoric, builders of the monumental structures found in such diverse places as Ireland, Malta, southern Turkey and Peru all have a peculiarly common characteristic — they may have been specially designed to conduct and manipulate sound to produce certain sensory effects.

Beginning in 2008, a recent and ongoing study of the massive 6,000-year-old stone structure complex known as the Hal Saflieni Hypogeum on the island of Malta, for example, is producing some revelatory results. Like its related prehistoric temple structures on Malta, this structure features central corridors and curved chambers. But this structure is unique in that it is subterranean, created through the removal of an estimated 2,000 tons of stone carved out with stone hammers and antler picks. Low voices within its walls create eerie, reverberating echoes, and a sound made or words spoken in certain places can be clearly heard throughout all of its three levels. Now, scientists are suggesting that certain sound vibration frequencies created when sound is emitted within its walls are actually altering human brain functions of those within earshot.
“Regional brain activity in a number of healthy volunteers was monitored by EEG through exposure to different sound vibration frequencies,” reports Malta temple expert Linda Eneix of the Old Temples Study Foundation,  “The findings indicated that at 110 Hz the patterns of activity over the prefrontal cortex abruptly shifted, resulting in a relative deactivation of the language center and a temporary shifting from left to right-sided dominance related to emotional processing and creativity. This shifting did not occur at 90 Hz or 130 Hz……In addition to stimulating their more creative sides, it appears that an atmosphere of resonant sound in the frequency of 110 or 111 Hz would have been “switching on” an area of the brain that bio-behavioral scientists believe relates to mood, empathy and social behavior. Deliberately or not, the people who spent time in such an environment under conditions that may have included a low male voice — in ritual chanting or even simple communication — were exposing themselves to vibrations that may have actually impacted their thinking.”
Researchers at the University of Malta are confirming the findings in an ongoing study.
But the Hypogeum is not alone in its peculiar sound effects. A study conducted in 1994 by a consortium from Princeton University found that acoustic behavior in ancient chambers at megalithic sites such as Newgrange in Ireland and Wayland’s Smithy in England was characterized by a strong sustained resonance, or “standing wave” in a frequency range between 90 Hz and 120 Hz.  “When this happens,” says Eneix, “what we hear becomes distorted, eerie. The exact pitch for this behavior varies with the dimensions of the room and the quality of the stone.”  Going further back in time, she points to the ancient 10,000 B.C. site of Göbekli Tepe in southern Turkey. Built by hunter-gatherers, the site is thought by many scientists to be located in the area transitional to the first development of agriculture and domesticated livestock. Located on a hilltop, it consists of 20 round stone-built structures which had been buried. Those structures that have been excavated feature massive, T-shaped, standing limestone pillars. “In the center of a circular shrine,” she says, “a limestone pillar “sings” when smacked with the flat of the hand. Obviously made to represent a human with a decorated belt and hands carved in relief at its waist, it bears unexplained symbols in the area of the throat.”
And now, new findings of a recent archaeoacoustic study suggests that the ancients of the 3,000-year-old Andean ceremonial center at Chavín de Huántar, in the central highlands of Peru, practiced a fine art and science of manipulating sound with architecture to produce desired sensory effects. With the assistance of architectural form and placement, and sounds emitted from conch-shell trumpets, the “oracle” of Chavín de Huántar “spoke” to the ancient center’s listeners.
Says Miriam Kolar, Stanford Interdisciplinary Graduate Fellow, PhD Candidate  at Stanford University and leader of the study:   ”At Chavín, we have discovered acoustic evidence for selective sound transmission between the site’s Lanzon monolith and the Circular Plaza: an architectural acoustic filter system that favors sound frequencies of the Chavín pututus [conch-shell trumpets] and human voice.”
The Lanzon is a sacred statue or stela depicting the central deity of the ancient Chavín culture. Thought to be Chavin’s central “oracle” for its inhabitants, it is housed in a chamber, part of a series of underground passages within the Old Temple of the ceremonial and religious center of Chavín de Huántar. A central duct was built to connect the area of the Lanzon monolith with that of the Circular Plaza, an open-air place of ceremonial activity and significance. The duct was specifically designed to filter and magnify or conduct to a certain sound range — namely, the special range emitted by the Chavín pututu instrument. The specific reasons for this acoustical configuration are not entirely understood, but studies involving human participants within the ancient architectural and artifact context of the site are indicating that the resultant sound effects may have been related to intentional auditory perceptual effects of sound and space on humans.
So what does all of this mean? What explains these similar, yet geographically and culturally disparate finds?
“How curious that such varied ancient structures, separated by so much time and distance, should have common features which imply sophisticated knowledge”, observes Eneix. “Did the architects of the day each make and develop their own discoveries or did they inherit a concept from some older school of learning? Adding the time element to other fields of comparison suggests human trail-blazing of monumental proportion.”
A detailed article about the acoustical qualities of prehistoric ancient architecture is published in the March issue of Popular Archaeology Magazine, and a live illustrated presentation on the implications of acoustics in the creation of megalithic structures is in production. More information about the lecture, “Sound and the Onset of Building Monumentally” is available from The OTS Foundation. 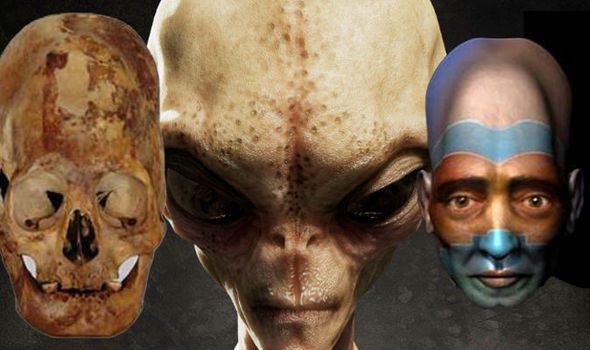 Prehistoric aliens in Malta? Elongated skulls found in an underground temple will be analyzed

Mysterious elongated skulls found in Hal Saflieni Hypogeum, the only known prehistoric underground temple, will be studied by an interdisciplinary team from Malta and... 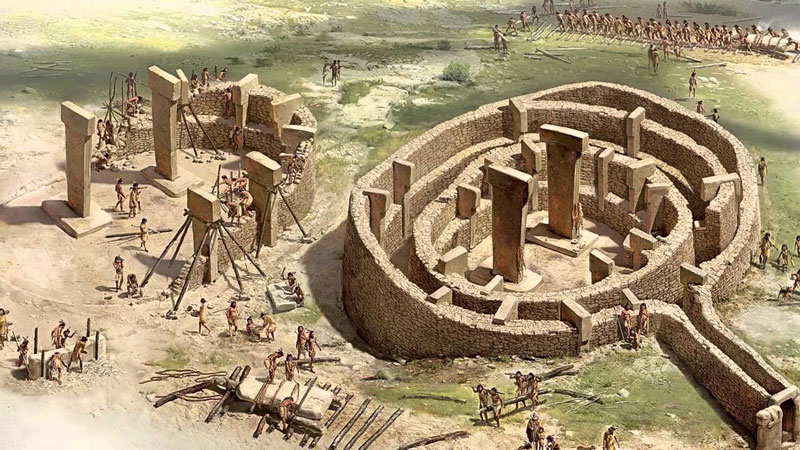 A place in southeastern Turkey, on the Syrian border, has been amazed in recent years by archaeological discoveries that change the way we look...